The RPG-2 is little remembered today, eclipsed as it is by both its famous descendant the RPG-7 and illustrious forebear, the Panzerfaust. So it’s easy to forget that it was a remarkable weapon that provided soldiers of its day with the ability to punish any armoured vehicle at a staggeringly low price. It’s also not widely known that this sheer simplicity of manufacture and use means it still is deployed in conflicts today, despite more powerful weapons being available.

Design of the RPG-2 began in 1947 and it would go into service in 1954.A recoilless rifle that is launched from the shoulder, the weapon itself is extremely simple in construction, consisting of a straight steel tube with a 40mm diameter. This is fitted with iron flip-up front-and-rear sights and a pistol housing that contains the trigger, safety and percussion firing pin. 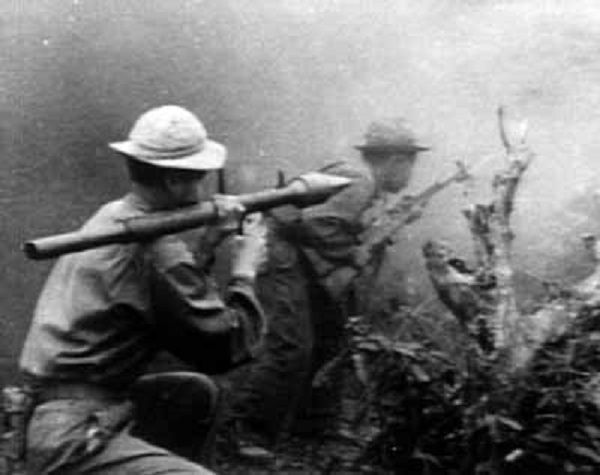 The projectiles themselves are also very simple to produce. Essentially an 80mm diameter warhead, the PG-2 was the most common munition produced for the RPG-2. 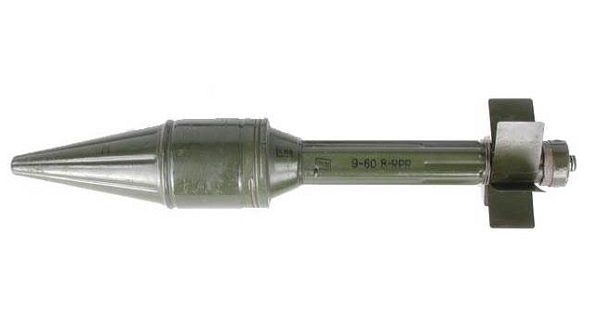 With a High-Explosive Anti-Tank (HEAT) shaped charged warhead, the PG-2 could penetrate 200mm of armour plate. To operate, a separate propelling charge is screwed onto the warhead, which holds the warhead and pop out fin for stabilisation in flight. 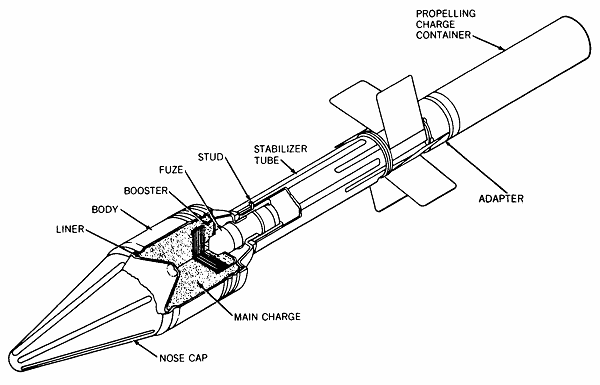 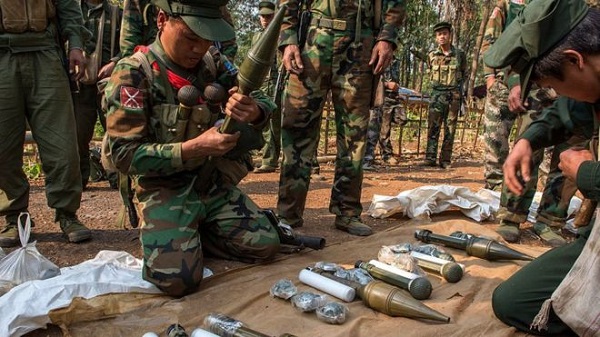 A TNLA grenadier attaches the propelling charge to a PG-2

The RPG-2 has an effective range of 100m against moving targets and 150m against stationary ones. Maximum range of the projectile is 600m, though later models feature a self-destruct that detonates the warhead at 460m.

The lack of complexity made the RPG-2 an extremely cheap and simple weapon to manufacture and this means it was looked down upon when it first came to the attention of the Western militaries in the 1950s. It was viewed as little more than a slight improvement on the rifle grenades and bazookas then in service. The fact that it was replaced by its successor, the RPG-7, in 1961 seemed to confirm this idea. 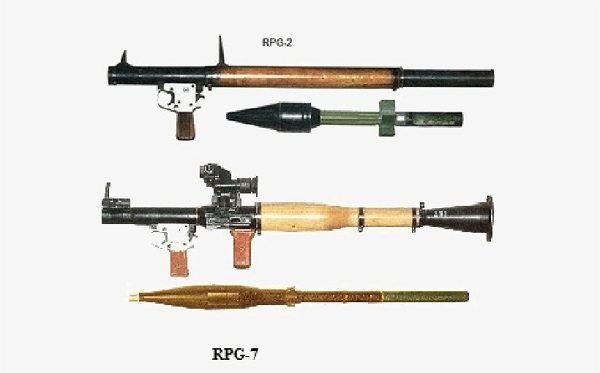 But this failed to recognise the sheer utility of this weapon, something that became abundantly clear when U.S. forces came on the receiving end of it in the Vietnam War.

Though it is undoubtedly an inferior weapon to the RPG-7, the -2 enjoys two critical facets that mean it is still being manufactured today; the simplicity of the construction of both the launcher and its projectiles as well as the system’s ability to fire a variety of different types of warhead. This utility means the weapon still enjoys high regard in an area and roles that are far from its original Soviet designers intentions.

Ideal for close range ambushes and fighting, the RPG-2 still sees production in the regions controlled by the Ethnic-Armed Organisations (EAOs) in Burma. Fighting the central government for decades, these groups are heavily reliant on outside arms, but have in the last twenty-years become far more involved in developing their own arms industries for their defence, notably the Wa and the Kachin.

The sheer simplicity of the launcher and projectile, combined with the ability to take both anti-armour and anti-personnel warheads means that for these forces the RPG-2 is an almost perfect weapon. This has led to these groups developing warheads that suit their own particular needs. 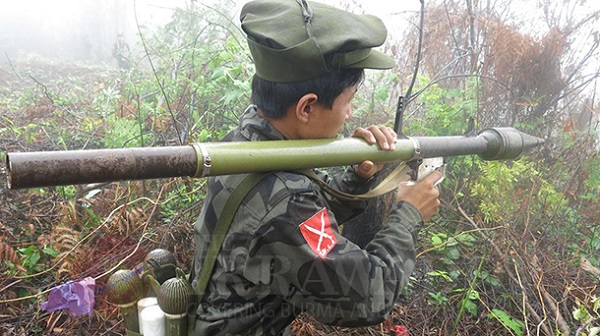 A Kachin Independence Army soldier prepares to fire his RPG. Note the ball-headed warheads on his back. These are anti-personnel warheads built for the RPG-2s – which are also produced by the Kachin – at their remote jungle-arms manufacturing factories. Picture © The Irrawaddy.

Reliant on close–range ambushes in normally heavy undergrowth, the EAOs have found, like the Vietnamese before them, that the RPG-2 provides a great firepower leveller against forces that are  on paper better equipped.

With fighting not looking like diminishing both in Burma or in the broader MENA area for any foreseeable future, the RPG-2 can be expected to keep providing service to a whole range of users for the foreseeable future.