Throughout the Cold War the Soviet Union, faced with the overwhelming naval superiority of the Western powers, invested heavily in anti-ship missiles. An arms race developed as both sides built better weapons and counters with each spending huge sums of money.

For the Americans, an important element in the development of their defences was the ability to test them in as realistic scenarios as possible. And the best way to do this was to shoot missiles at them. Inert ones, at least.

One of the primary drones used by the US Navy to test their systems was the MQM-8 Vandal, which were built out of obsolete Talos surface-to-air missiles. But by the 1980s these were recognised as being not great replica’s for the performance of the latest Russian anti-ship missiles, especially one new weapon that was being developed.

The Russian KH-31A was a high-speed active radar guided air-launched anti-ship missile known to the NATO as AS-17 Krypton. Entering service in 1989, it was powered by an dual rocket/ramjet propulsion system it could reach speeds of Mach 3.1 at high-altitude and Mach 2.5 at sea level. 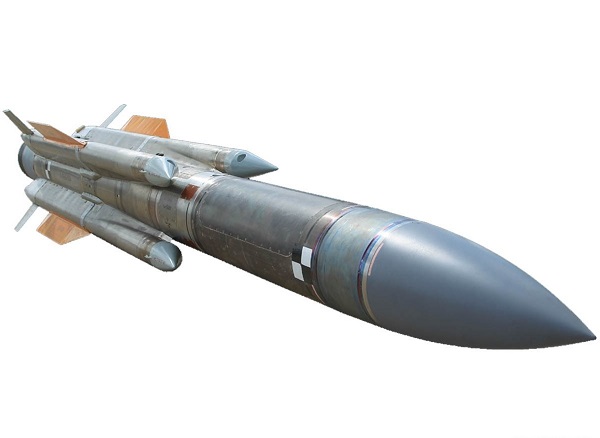 With a range of over 60 miles and a 200lb warhead, the KH-31s ability to be fitted to any tactical aircraft in the Soviet inventory made it an extremely formidable weapon.  Indeed, it is still in use with multiple countries around the world today. 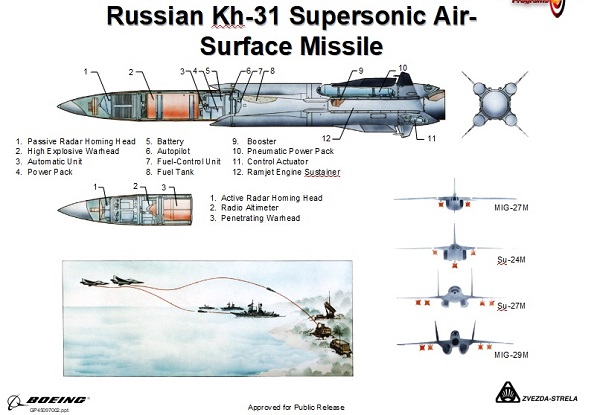 In anticipation of the Soviets fielding a weapon with the sort of performance of the Kh-31, the Americans called for a target drone that could replicate it. In 1984 Martin Marietta won the contract to build the AQM-127 Supersonic Low-Altitude Target, or SLAT. In terms of performance it uncannily matched the Kh-31. 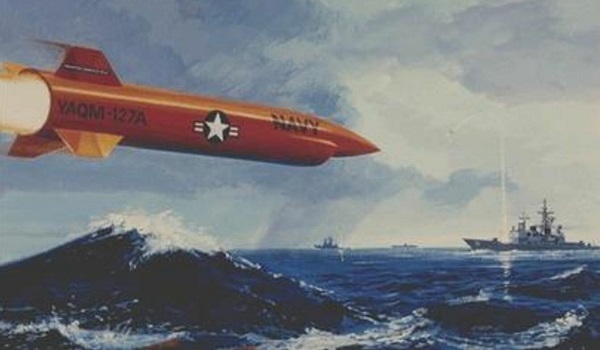 Unfortunately, it didn’t really work. Testing dragged on and the costs skyrocketed. In 1991, with the Cold War actually finished and fed up with expensive defence projects that weren’t yielding results, Congress cancelled it.

This left the US Navy with a problem. The end of the Cold War hadn’t ended their concerns of missile attacks on their ships. In fact it had made it worse as Russia, desperate for hard currency and suffering years of internal turmoil, sold off their latest weapons to anyone who could afford them.

The US Navy issued a new request for a test drone that could replicate the performance of the Kh-31, but with strict rules on the costs. There was going to be no repeats of the AQM-127 debacle.

Here McDonnell Douglas, one of the competitors, had a stroke of genius. The US Navy wanted a drone that replicated the Kh-31. The Russians wanted to sell the Kh-31.

Why not just buy Kh-31s from the Russians?

Naturally, McDonnell Douglas won a development contract. After all, they didn’t have to spend a fortune developing a new missile and setting up manufacturing facilities. Those already existed.

Partnering with the Russian State Research and Production Center, ZNPT Zvezda-Strela, they jointly developed the MA-31. Some changes were made to convert the anti-ship Kh-31 into the harmless drone. The radar seeker and warhead were removed and replaced with control, telemetry and communications electronics. In terms of manufacturing, the Russians would build the missile body and flight and propulsion systems, the Americans the new electronics. 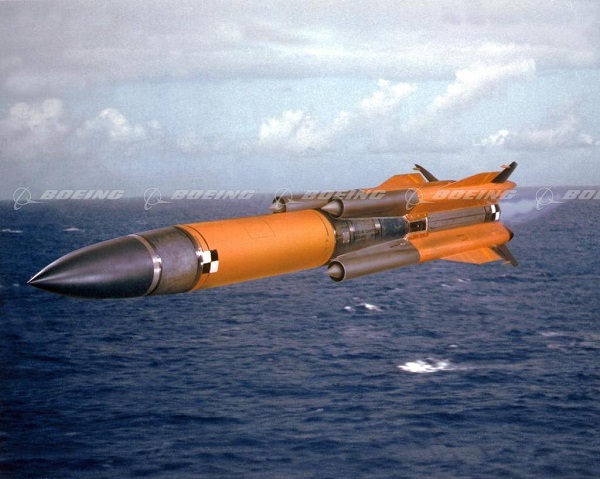 To replicate the threat of aircraft attack, the MA-31 was fitted to QF-4D Phantom unmanned aircraft, a somewhat ironic end-of-service for these American stalwarts of the Cold War. 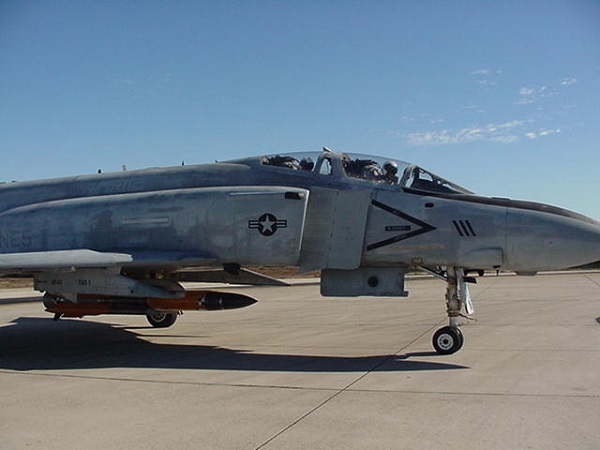 As a development program the MA-31 was (not surprisingly as it was fully developed aerodynamically) a great success. First flying in August 1996, a total of 13 MA-31s were tested by the Navy up until 1999. It was subsequently chosen to be the new target drone and an initial contract for 36 was signed.

Unfortunately for the makers (now Boeing, who took over MD in 1997), Russia in 1999 was a lot more concerned about the export of military technology, especially to the United States. The Russian Duma put a block on further deliveries of MA-31s to America, though not before some of the production run, at least, was able to be delivered. These would be used until 2007 to test American defensive systems, until the last of them were expended. 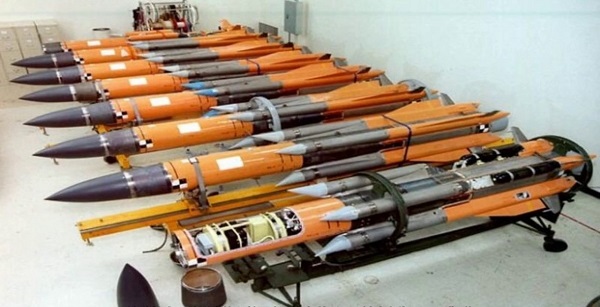 So ended one of the world’s more intriguing defence joint ventures. Perhaps if US-Russian relations hadn’t soured, we would have seen more cooperative projects between the two old rivals. 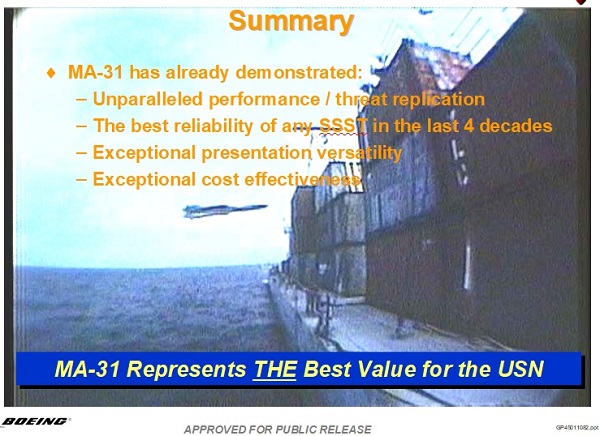