There was an interesting development in Ukraine over the weekend. Footage posted by the Ukrainian military showed them using a Man Portable Air Defence System, or MANPADS for short, to allegedly shoot down a Russian drone. 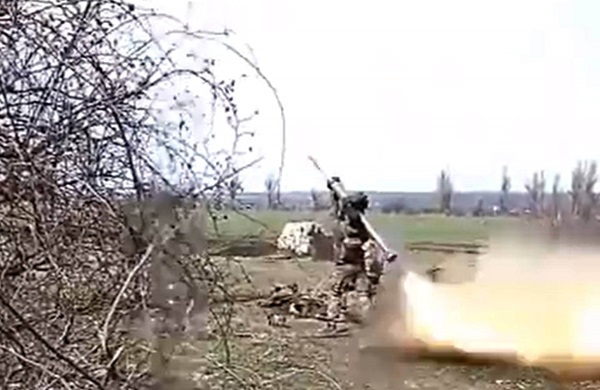 Nothing particularly unusual in that, but the missile system used is. The weapon appears to be a British-made Martlet system.

While Britain has already reportedly sent Starstreak missiles to Ukraine the Martlet is only just starting to enter service with UK forces. Indeed, the weapon in the video was initially thought to be a Starstreak before eagle-eyed watchers correctly identified it.

The Martlet was developed primarily for the Future Air-to-Surface Guided Weapon (Light) FASGW(L) requirement. This is intended to give British military a single high-accuracy precision weapon system for use against small, fast-moving targets on land, sea and air. 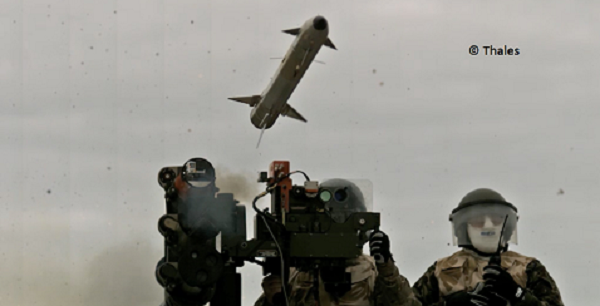 Officially designated as the Lightweight Multirole Missile (LMM), the system is currently integrated onto Royal Navy Wildcat helicopters for use against surface targets and some of the Royal Artillery’s Starstreak air defence units. This sees one of the triple launcher tubes replaced with a Martlet, given a launch station a total of two Starstreaks and one Martlet. 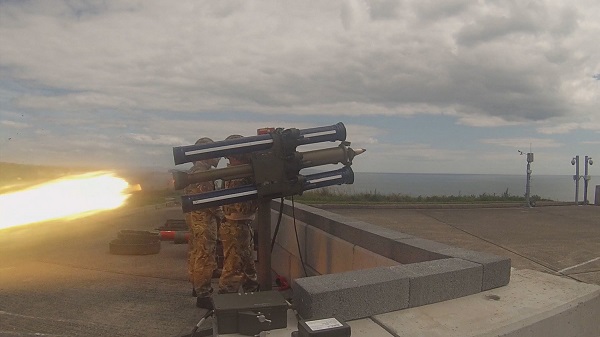 The LMM is also likely to soon be fielded on Royal Navy warships alongside close in weapon systems to provide a precision counter to small boats and UAVs that may be used against them in the future.

For guidance the Martlet uses an automatic target tracker (ATT). Once a target is identified, the missile operator sights the launcher and activates the ATT. This locks the target and the missile fired. The ATT then tracks both missile and target and guides the weapon into the hit.

Martlet also has a manual guidance mode, which allows the operator to interrupt the ATT at any stage of engagement and take control over.

Like Starstreak, this type of guidance is extremely difficult to counter, as opposed to the more usual heat-seeking guidance systems used on most MANPADS in service, which can be deflected with flares and other countermeasure.

Its warhead is also less effective. While Starstreak use a triple dart made from tungsten alloy to destroy a target, the Martlet uses a blast-fragmentation warhead. 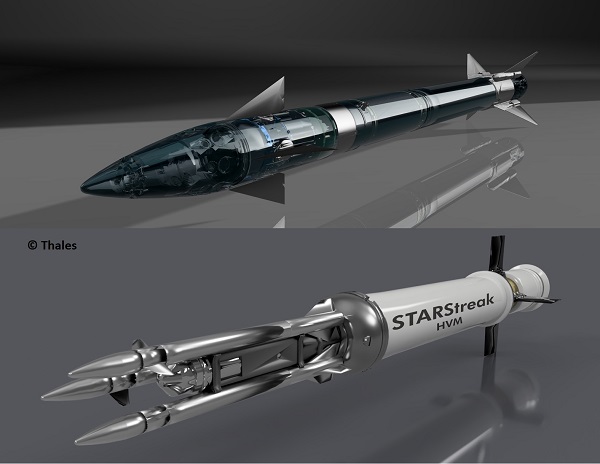 While no doubt effective enough generally, this is apparently inferior to the Starstreak’s terminal effects, which are generally stated to be catastrophic to aerial targets.

So why have Martlet’s, a brand-new system that is barely in service, been sent to Ukraine when the more well-known Starstreak are already being shipped?

Well, to put not too fine a point on it, they are much cheaper.

Best public estimates I have seen say that Martlets cost about £1.5 million each; Starstreak’s are about £3 million.

And this engagement probably best shows how the Martlets are intended to be used – against recon drones. The war in Ukraine has reinforced an issue that has been worrying militaries for the last decade; how hard it is for conventional anti-aircraft systems to engage small UAVs that quite often have basically nonexistent thermal and radar signatures.

Martlet is capable of doing the job of neutralizing these sort of targets.

I am sure many will be tempted to criticize the use of an expensive missile to down a drone that, in all probability, costs only thousands, at most tens of thousands of dollars. But the truth is, the costs of allowing drones to operate unhindered, even if just in an observation role, is going to prove a decisive factor in this and in future conflicts.

So, while the initial cost may seem prohibitive, it will be far cheaper in the long run.