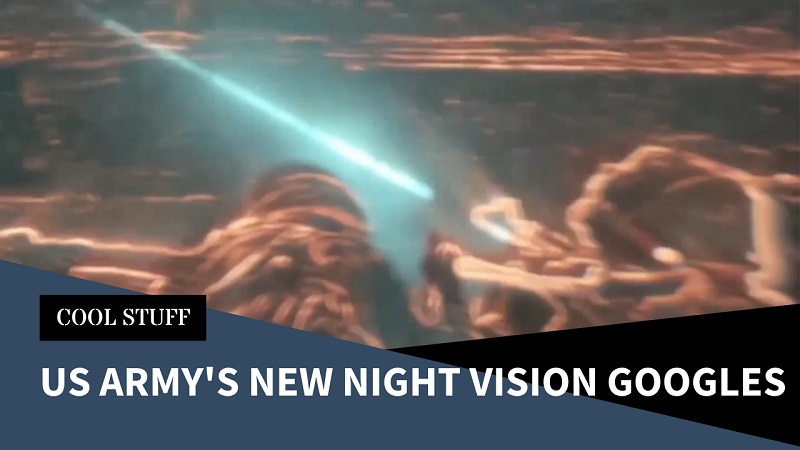 The US DOD has released footage showing the view that US soldiers will all soon have when they engage in night combat. Soldiers of the 4th Battalion, 23rd Infantry Regiment conducted a platoon live fire using the new Enhanced Night Vision Goggle-Binoculars – ENVG-B for short – and we can see what they now see. 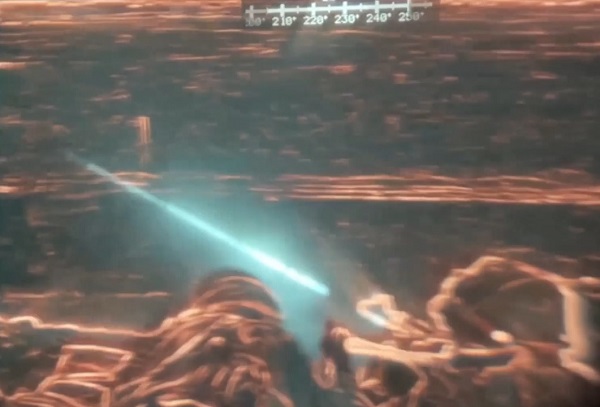 It’s all a bit…the Predator meets video game, isn’t it? Pretty cool though.

The ENVG-B is a helmet-mounted, dual-waveband goggle which combines a fused white phosphor and thermal imaging system. It also includes things like an augmented reality heads-up display, which can display data such as waypoints, friendly force tracking and battlespace imagery. 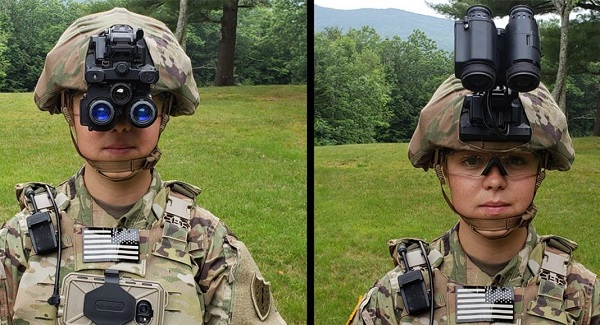 The goggles have the ability to combine with other information inputs, including weapon mounted electronic optics that will allow soldiers to fire around corners without exposing themselves. 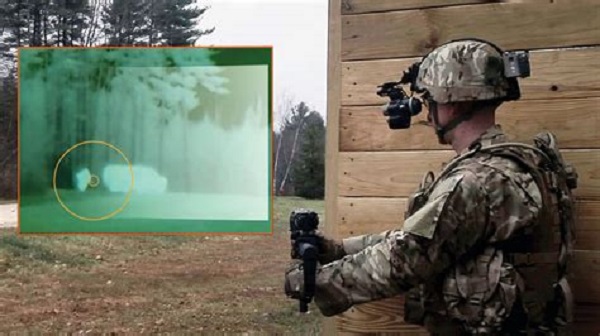 The goggles are made by L-3 Insight who won a contract valued at just under $400 million to produce the new NVG for the US Army in 2018.