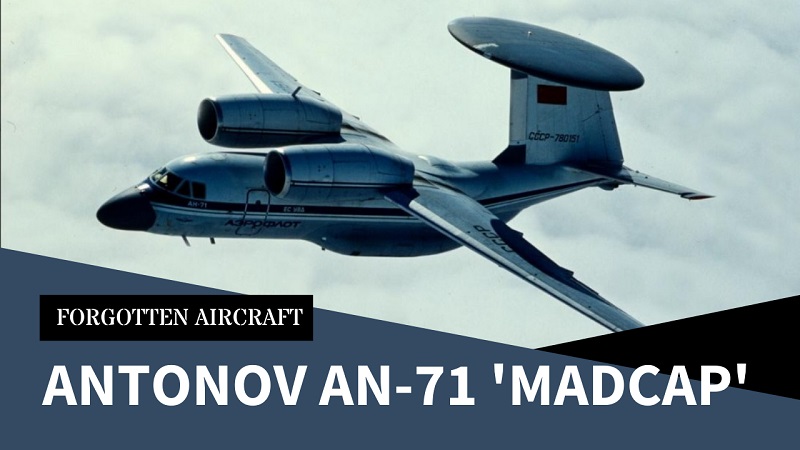 Never let it be said that the folks who issue NATO designations don’t, on occasion, have a sense of humour. Because if you want an example, look no further than the Antonov An-71 – NATO codename – ‘Madcap’. 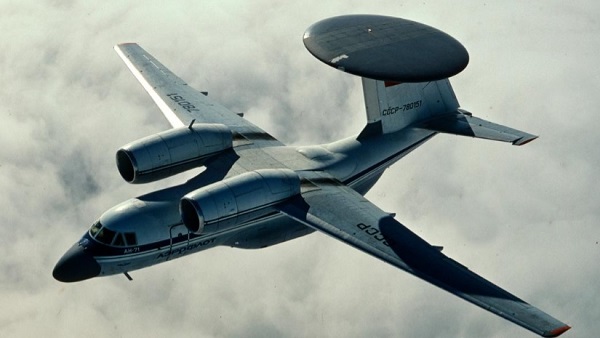 To explain the origins of this aircraft, a very brief explanation of part of the military structure of the Soviet Union is required. During the Cold War, the Soviet Air Forces were split into several component parts with each having distinct responsibilities. This meant aircraft were quite often developed for a particular air service for a specific role.

Fighter and interceptor aircraft were split primarily between Frontal Aviation and the Soviet Air Defence Forces – the PVO. Frontal Aviation had the job of providing tactical fighter coverage for field armies and in foreign operational areas. The PVO had responsibility for protecting the Soviet Union itself.

Having to cover a vast amount of territory, the PVO was an early adopter of a large airborne warning and control aircraft, colloquially known as an AWACS. This, the Tupolev Tu-126, was a large aircraft based on an existing airliner and entered service in 1965.

Though equipped with powerful radars and supplementary systems, the Tu-126 was not a particularly effective aircraft and only a total of between nine and twelve were built.

The limitations of Tu-126 meant that a successor was soon in development, the Beriev A-50, and this continues to perform AWACS duties with the Russian Air Force and several others around the world to this day. 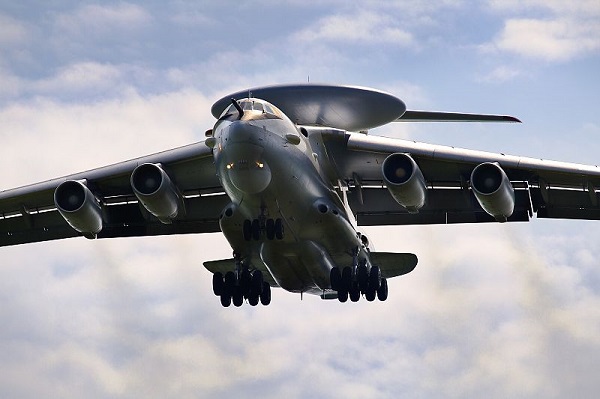 But while the PVO was developing and fielding the Beriev A-50, the leadership at Soviet Frontal Aviation were watching and decided that they too wanted an AWACS.

Now, I’m not sure why they didn’t just go with the A-50. It could be that it was considered too expensive, with more capability than was needed for Frontal Aviation requirements. However, given how vicious inter-service rivalries can be, it could be a case of the FA simply having an episode of “not invented here” syndrome and demanding their own aircraft.

It should also be noted that the development of the new, small AWACS confused NATO, who thought it might be intended for use on the new Soviet aircraft carriers then coming into service. This was not the case and the short answer is that Frontal Aviation, for whatever reasons, wanted their own AWACS.

In 1982 R&D began on what would become the ‘Madcap’. The aircraft chosen to be the basis of the new AWACS was the Antonov An-72 transport, which was then in advanced development. This has an unusual configuration in that its twin turbofan engines are mounted above the wings. This gives the aircraft some protection from ground debris getting sucked into the intakes; a real danger on the primitive airstrips which the aircraft is designed to be able to operate from.

It also allows the An-72 to utilise the Coandă effect, blowing engine exhaust gases over the wing’s upper surface to boost lift and improve short field take-off and landing performance. Of course, the engine location was a problem for an AWACS aircraft, like the projected An-71, as it obstructs where the rotodome would generally be located between the wings.

So, the designers got around it by combining the radars mounting and the aircrafts tail into a single swept forward structure, hence the An-71’s rather distinctive appearance.

The radar was a Vega-M Kvant, which reportedly was able to track up to 120 targets at once and had a  range of 200km against a target with a two metre square Radar Cross Section. This was monitored by a six-man mission team, who would also vector fighters and other aircraft as required.

The An-71 made its first flight in July 1985 and trials continued on this and with a second aircraft the following year. Testing of the radar and electronic systems began in May 1986, but here problems seem to have occurred. Details are scarse, but development dragged on for several years while these issues were worked on.

Unfortunately for the ‘Madcap’, time was not its friend. In 1990, the Soviet Union dissolved, as did the various Soviet Air Forces.

The single unified Russian Air Force had enough A-50s for its requirements and anyway the Antonov Bureau was now located in the newly independent country of Ukraine, which didn’t need a tactical AWACS. So, the An-71 project was dropped.

Apparently in the early-2000s an attempt to market the aircraft, in an upgraded form, was made to India, but the IAF purchased an Israeli system instead. A total of three ‘Madcaps’ were reportedly built, with at least one still in existence at the Ukraine State Aviation Museum in Kyiv.