Yesterday a legendary airman passed away. 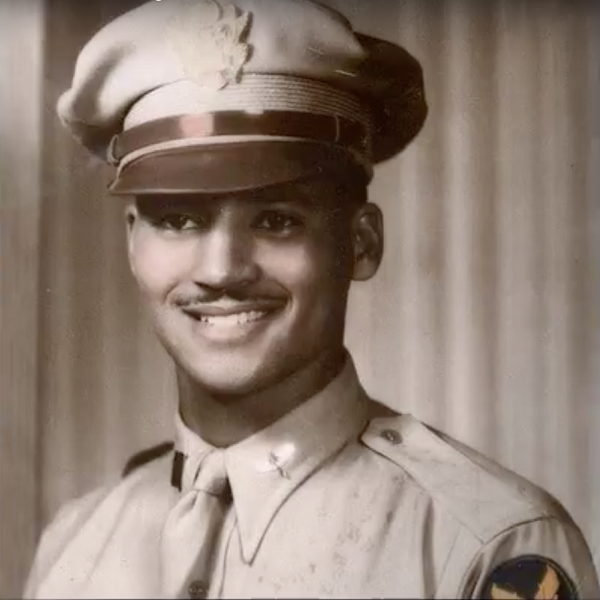 Charles E. McGee, born in 1919, joined the US Army in 1942. In 1943 he qualified as a pilot and became one of the legendary Tuskagee fighter pilots. This ground-breaking unit was composed mainly of African Americans and played a critical part in ending segregation in the US military. 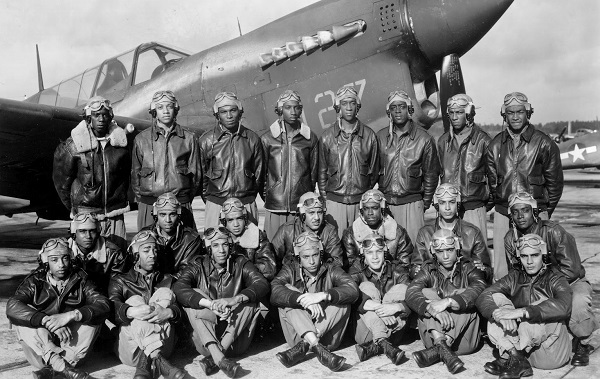 In February 1944 he was assigned to the 302nd Fighter Squadron in Italy. Here he flew P-39s, P-47s and P-51s on escort and ground attack missions. By the end of the war, he had flown 137 combat mission and made one kill. 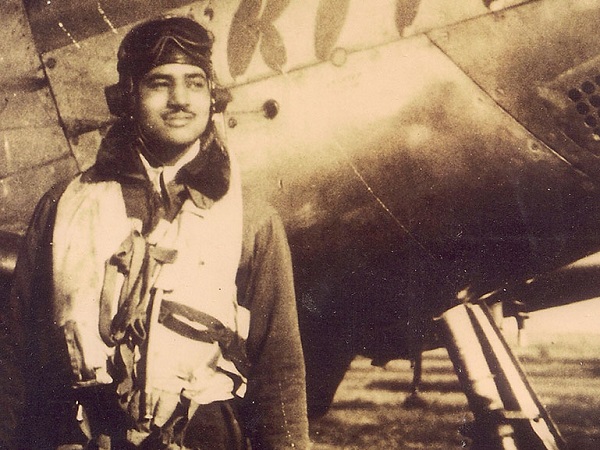 He stayed in the Air Force and went on to fight in both Korea and Vietnam. In Korea, he flew P-51s again, completed one hundred combat mission, and was promoted to the rank of Major. 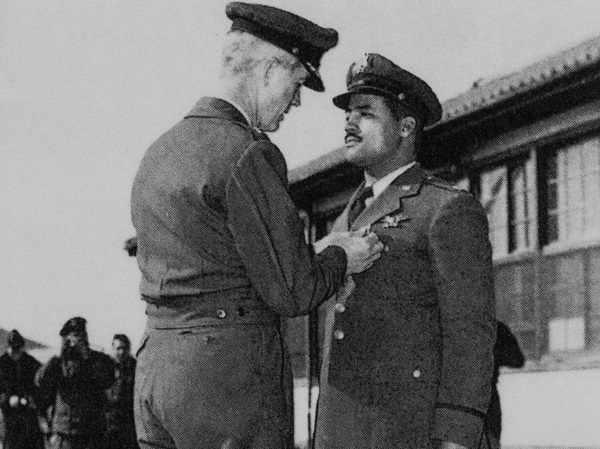 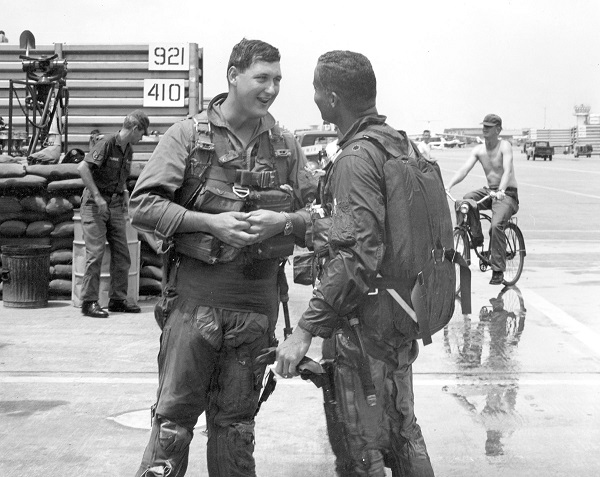 He retired from the Air Force in 1973 after a thirty-year career. His total tally of combat missions flown was 409 – one of the highest ever by an American pilot. He had also been awarded more medals than I can list here. 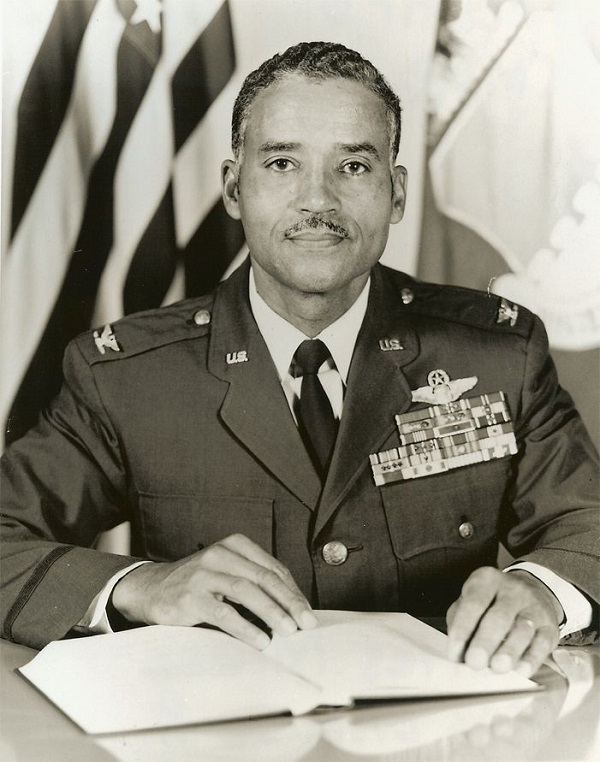 In 2020 he was promoted to Brigadier in recognition of his remarkable service career and the effect that he, as one of the pioneering black pilots, made on the US military and the United States itself. 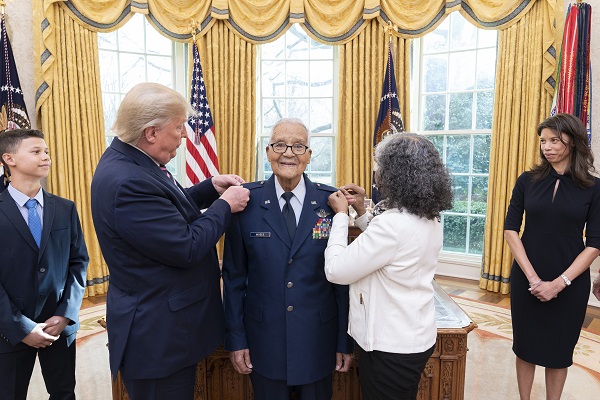 General McGee passed away in his sleep on the 16th of January, 2022. He was 102. He is survived by his three children, 10 grandchildren and 14 great grandchildren. 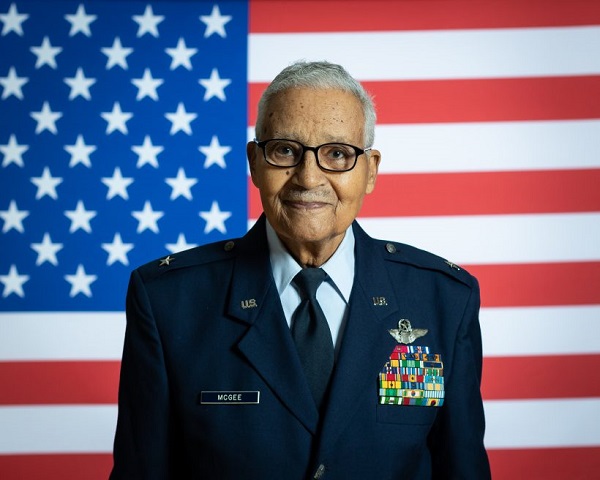 But perhaps just importantly is the legacy he leaves behind as a pioneer who helped make changes to the fabric of American society itself.