The Last Hurrah of the Boys Anti-Tank Rifle; When the IRA Shot a Royal Navy Torpedo Boat! 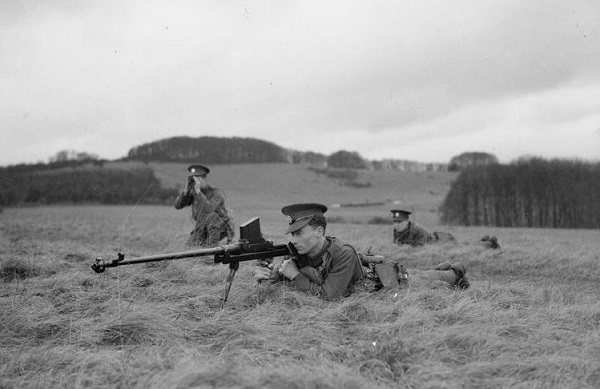 The Boys rifle was the standard British infantry anti-tank weapon at the start of the Second World War. It is mainly remembered today for being only marginally effective against tanks in use at its introduction in 1937, heavy and for kicking like a mule.

Firing a .55 inch bullet, basically a necked up .50 calibre Browning round with a hardened steel core, the Boys served throughout World War Two even though it was recognised as obsolescent. 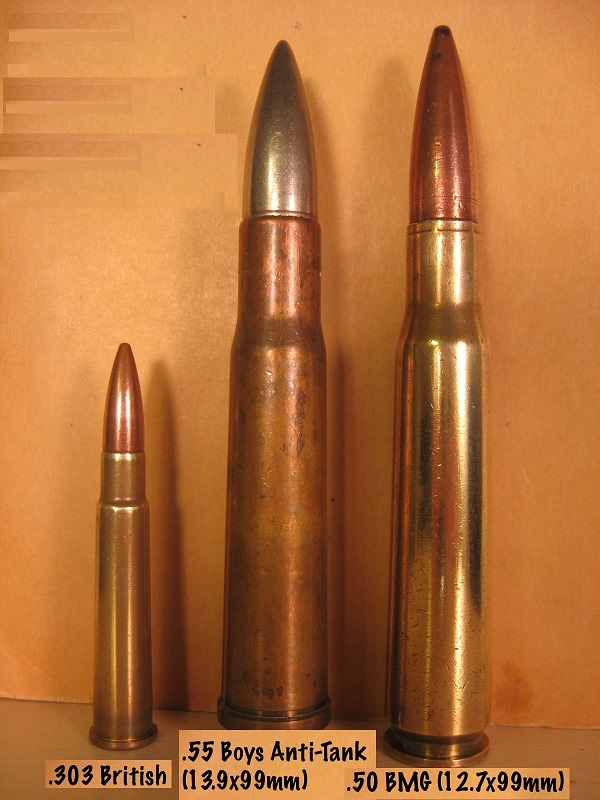 Production only lasted five years and it was replaced as soon as possible by new weapons, such as the PIAT. These also didn’t enjoy an entirely glowing reputation, but at least could penetrate the armour of their targets.

But though the Boys was not really effective in it’s designed role, it’s big round was certainly capable of making a mess of lighter targets.

Such as, for example, a Royal Navy Motor Torpedo Boat.

A cell of the IRAs Kilkenny Brigade are lying in wait. Their target, one of the Royal Navy’s latest and most advanced vessel.

A few years prior, British ships had started visiting ports in Southern Ireland. Notionally a sign of friendship, these visits sparked anger in Republicans who viewed them as a betrayal of the Irish Rebellion.

With many members of the IRA Marxist and sympathetic towards the Soviet Union, there was also fears that the visits may mark the start of Ireland’s joining the NATO alliance.

At the time Irish Republicans were in between violent campaigns, instead exploring political options to achieving their goals of a united Ireland and a socialist state.

But the repeated presence of British warships was considered intolerable. A member of the Kilkenny Brigade, Richard Behal, sought permission to take action against a Royal Navy vessel at the soonest opportunity. 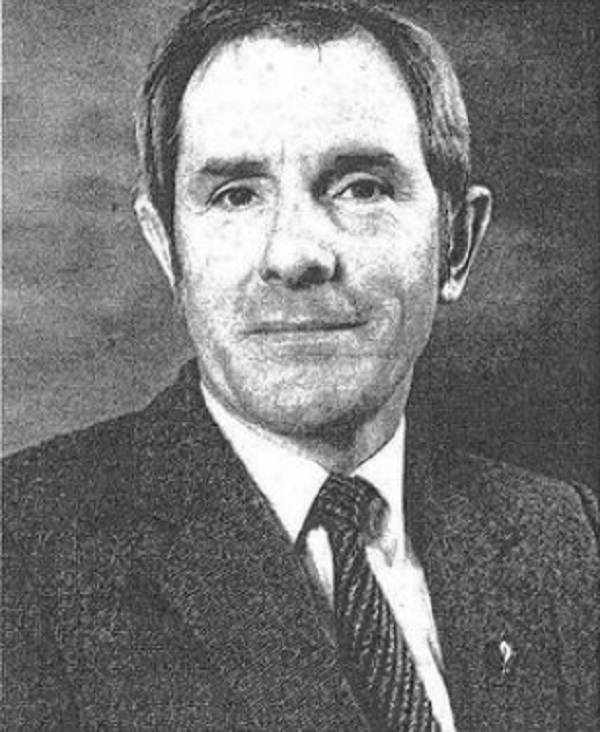 His Brigade commander had been persuaded that such an action was justified, though the IRA high command had decreed that no British personnel were to be killed south of the border. However, with the 50th anniversary of the Easter Uprising coming up the following year, the risk was thought acceptable for the sake of making the political point that the British military were not welcome in southern Ireland.

Initially, Behal was offered an American made bazooka for the attack, but he declined because he had no experience of the weapon and had heard that the CIA had doctored the rockets so that they did not work. Instead he suggested another weapon that he had heard was in the IRAs arsenal; a Boys that had been stolen from the Irish army some years previous. 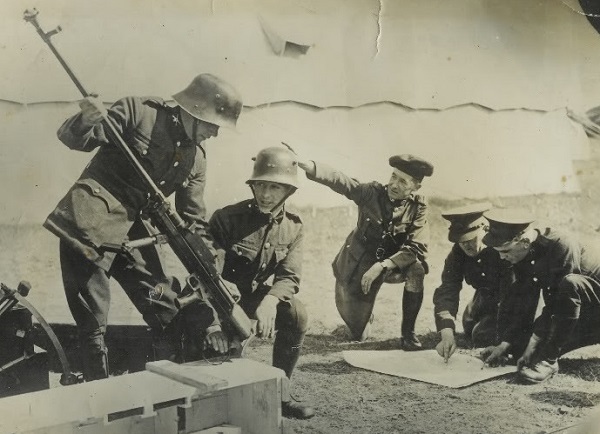 This weapon was located, along with a handful of rounds. However, it was in poor shape, needing work to get it into some sort of firing order. Even when this was achieved the gun had no magazine or extractor. This meant that each bullet had to be loaded by hand and then removed with the use of a screwdriver.

Still, it is what the small team had and on 10 September, 1965, they had their target in their sights.

This vessel was the first of two motor torpedo boats that were the last of this type built for the Royal Navy. She was also one of the first vessels built with gas turbine engines.

Capable of 52 knots she was the fastest naval vessel afloat, her engineering world class.

The Brave class carried a weapons fit of torpedoes, 40 mm Bofors guns and machine guns. With this armament and her blistering speed she was a formidable attack craft.

But her design emphasised agility over durability; built with a mahogany skin over an aluminium frame her speed was her armour.

The Boys may have been outclassed against armoured vehicles, but against such a thin-skinned target, it would prove devastating.

The IRA team had tried to attack the ship while she was anchored in Waterford harbour, but the presence of civilians had deterred them. They then determined to attack the boat as it departed the port and sailed down river to the sea.

As the boat moved alongside their position, the team threw off the branches they had camouflaged themselves with and fired.

Behal was hoping on not causing casualties. As he described in a later interview, the point was political and though killing or injury to British sailors was a risk, it was not the intent.

He therefore aimed the old Boys above the waterline and towards the rear of the craft.

The first shot blew a large hole in the side of the vessel.

As Behal later recollected, the reaction from the Borderer was immediate. The alarm sounded and the crew scrambled to action stations.

The second round blew another large hole through the side.

The vessel laid on full power and started to charge for the open sea and out of the ambush zone.

Behal recalls the nose lifting clean out of the water as his team struggled to load the third round.

Behal explained himself that: ‘By now the boat was going so fast she’d gotten away from us…just grabbed the gun and rammed in the last round we had…I had no option but to fire it from the shoulder…there was an all-merciful explosion and…a cloud of smoke…she just plunged and there was a big spray of water…and a terrible noise and “Oh God!” said Ned Kelly, “We’ve sunk her!”’

In fact, they hadn’t and the Brave Borderer was able to make her way out to sea. She took no casualties in the attack. The British authorities said the damage was minor, but she had to return to the builders for repairs that took some months.

And so came the swansong of the Boys anti-tank rifle. It seems to have ended its career with more of a bang than it began with.

And as for Behal and his team?

They were all arrested by the Irish police for their actions, but Behal managed to escape from Limerick prison in an escapade like something from a movie by cutting through his cells window bars with a smuggled hacksaw blade and climbing down on a rope made from knotted bed sheets.

But that’s another story.