The saga of the attempts to find a replacement for the Royal Canadian Air Force’s (RCAF) aging fighter fleet has apparently moved ahead with the announcement that Boeing’s F-18E/F combo are out of the running. I’ve covered a lot of the history, complications and...

This is an unusual article, but it is apparently a very real public health issue and I feel obligated to report on it. People who collect militaria are quite often extremely passionate about their hobby, but one collector in the UK is definitely pushing it…in more...

The following tale is a rather unfortunate, though surprisingly little-known piece of military history. One would even say somewhat mysterious, as I hope I can highlight in this video. And it is very much a story of two sides. So, let’s start with the agreed upon... 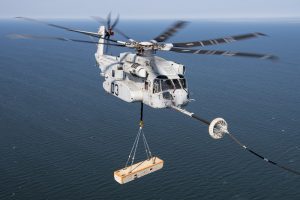 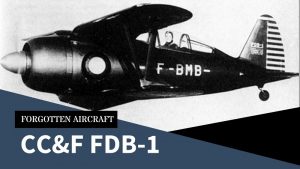 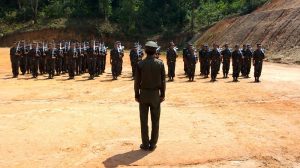