In late-1943 the Italian campaign was the main focus for the western allies in Europe, the only place where American and British troops were locked in ground combat with German forces. After invading the mainland in September and the subsequent surrender of Italy, the Allies had hoped for an easy campaign up the peninsula.

They were to be disabused as German resistance stiffened and finally ground the Allies to a stop in November when they came up against the Winter Line – the Wehrmacht formidable series of defensive lines that were to impede the Allies offensives in Italy for months. 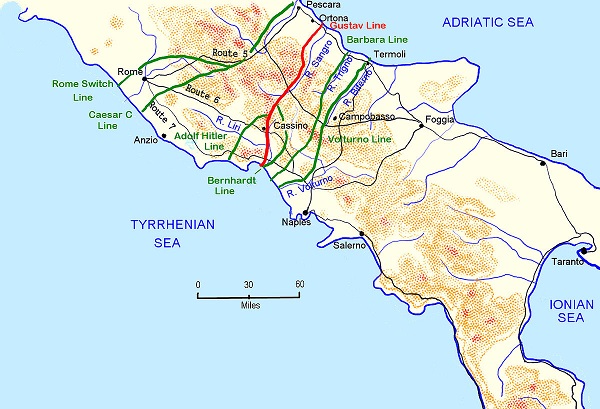 Obviously, the logistical needs for the Allied attempts to break the German defences were massive, which meant that the port of Bari on Italy’s east coast was working at full capacity. Such was the demand that the port was operating 24 hours a day, being brightly lit to enable unloading to take place continuously.

This may seem a dangerous decision, but Allied commanders were confident that the Luftwaffe was broken in Italy and not able to launch any real attack upon them. Air defences and fighter squadrons were, as a result, not allocated to protecting the port.

This attitude was to be perfectly crystallised on 2nd December when Air Marshal Sir Arthur Coningham, commander of the Northwest African Tactical Air Force, held a press conference where he stated that he “…would consider it as a personal insult if the enemy should send so much as one plane over the city.”

That would prove a foolish sentiment. That night a raid by 105 Junker Ju88 bombers struck. Finding the harbour choked with shipping and lit up, they had a field day. In total 28 ships were sunk in the hour long raid. The explosions from two ammunition ships broke windows seven miles away and a fractured fuel line poured burning petrol into the harbour.

This damage would have been bad enough, but there was more to come. One of the hit ships was the SS John Harvey, a Liberty-Ship launched less than a year before. 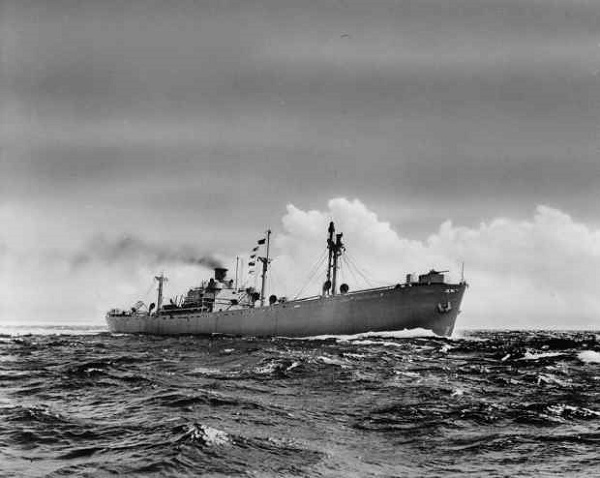 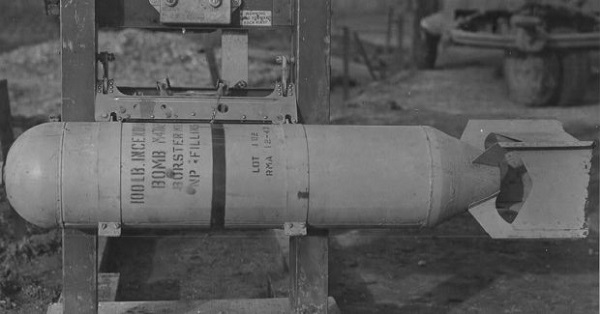 The ship had been stuck waiting to unload for several days by the time of the raid. Operating under strict secrecy, the ship’s captain had not been able to inform the port authorities about his special cargo and as a result when the John Harvey exploded after being hit, killing almost all of the crew, it’s cargo was released.

A cloud of mustard gas blew across the port and the neighbouring city, adding to the horror of the raid. More poured into the water where sailors from the wrecked ships were desperately swimming for their lives.

Because of the death of the John Harvey’s sailors’, no one knew about the gas and so didn’t recognise what was happening. In total 628 military victims were hospitalized with mustard gas symptoms, of which 83 eventually died. The number of civilian casualties, thought to have been even greater, was never accurately gauged.

Confused by the casualties, the U.S. military dispatched chemical warfare expert Dr. Stewart Francis Alexander to investigate. He was able to determine that mustard gas was the culprit and that many of the casualties were suffering from being in the water where the mustard gas, dissolved in oil from ruptured ships tanks, had been absorbed through their skin. 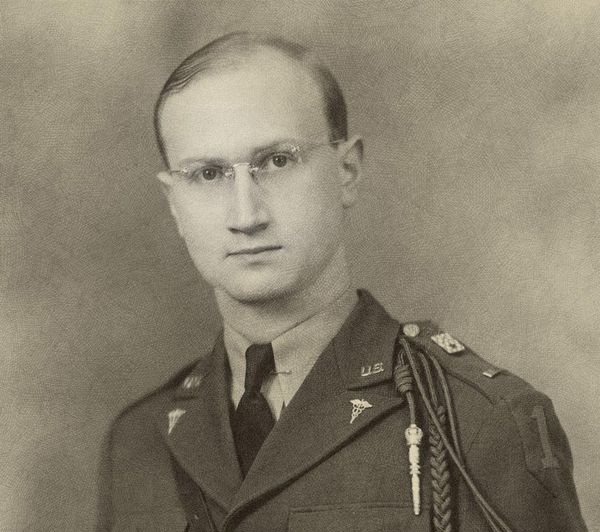 Alexander was then able to issue the correct treatment to the victims and the incident, initially covered up but admitted to the next year, taught a lesson in the handling of such dangerous weapons.

But there is a major twist in the tragedy.

Whilst examining tissue samples collected from victims, Alexander discovered that exposure to mustard had suppressed the victims white-blood cells, leading him to speculate that it may perform similarly on certain types of cancer.

Work had been undergoing for several years already on the possibility of using mustard gas derivatives for treating cancers, but the Bari incident provided critical test data that was to prove invaluable.

Based on Dr. Alexander’s field work, two pharmacologists, Louis S. Goodman and Alfred Gilman were able to develop the first anti-cancer chemotherapy drug, mechlorethamine, which would be the first of many agents developed from this research that now combat a variety of cancers. 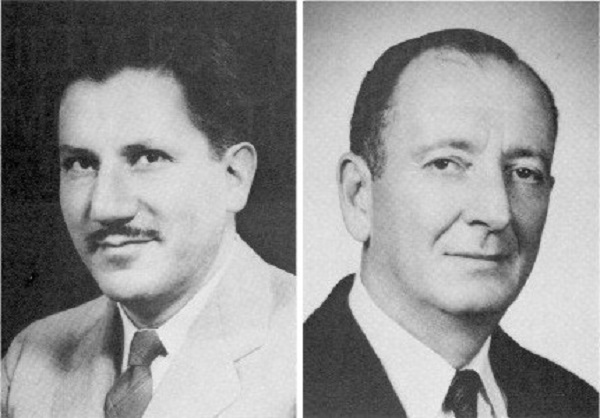 It is hard not to be struck by the irony of this terrible incident. Involving one of mankind’s most vicious weapons, it would prove crucial in developing drugs to fight one of the deadliest of diseases and, by extension, save countless lives.