Taken after the fall of Sarrin. ISIS had mined these buildings and it was decided it was safer to blow them up instead of risking live clearing them.

This village had ISIS members in it that were planting mines at night, which killed several SDF members. It was taken and weapons and explosives recovered.

Al Hawl was the first counter attack into territory that was firmly claimed by ISIS. It marked the beginning of the offensives that would destroy ISIS.

We were attacked by a VBIED – a suicide car bomb – on the first day of the offensive. A friend of mine was driving a YPG Hummer when the bomb went off right in front of him. Understandably, he crashed!

Luckily I was there to document his subsequent plight.

Following the fall of Al Hawl we had to conduct some clearance operations of other surrounding towns. Most were abandoned, but daesh normally left a suicide rearguard and plenty of IEDs.

I hope you enjoyed this collection of videos. I am currently editing footage from 2016 and the battles of Shaddadi and Manbij which I also participated in.

If you are interested in reading my account of the war, my book “Desert Sniper” is available at Amazon.com and at Amazon.co.uk 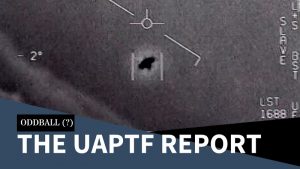 UAPs/UFOs/WTFs!? – Is the Truth Out There? A Look at the UAPTF Report

UAPs/UFOs/WTFs!? – Is the Truth Out There? A Look at the UAPTF Report 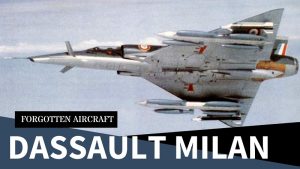 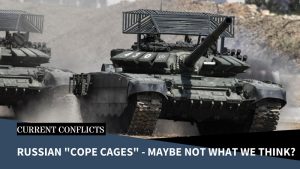