As the Japanese military was ground down in the bloody battles of the Pacific War, they took ever more desperate actions to try to stem the flow of defeat. Probably most famous of these was the adoption of the Kamikaze suicide attack.

Beginning in October 1944, Japanese pilots – many assigned to dedicated units – would seek to crash their bomb laden aircraft directly into enemy ships. 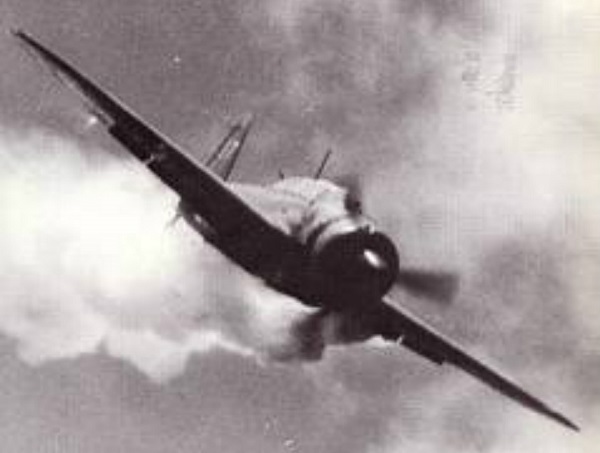 The thinking was brutally logical. The loss of a single aircraft and pilot could result in the deaths of dozens, possibly hundreds of enemy. Additionally, the targeted vessel would be severely damaged, possibly destroyed.

And so, the Japanese began to use kamikazes en masse. Initially, these were existing aircraft that were already in squadron service. But the numbers of such planes were finite, especially considering the heavy losses that the Japanese had already endured. Something had to be done urgently to make sure that Japan’s defenders had aircraft for them to mount their suicide attacks.

Most famous of these efforts was the Yokosuka Okha.

This rocket-powered aircraft was essentially an anti-ship missile with a human guidance system. Almost impossible to stop, the Okha were potentially extremely dangerous. But they never quite lived up to their promise, only sinking or damaging a handful of ships in the last stages of the war.

Though designed to minimize the use of rapidly vanishing strategic materials, the Okha’s still required some complex manufacturing. Plus, they needed to use a mother plane to be carried towards their target before launch. As these normally got shot down before they even got into range to launch, the Okha’s limitations were all too apparent to the Japanese, who planned to remedy them with jet engine installations. Naturally, these would have been even more expensive to build, especially in precious materials.

But while the Okha was being developed, one Japanese officer was working on the problem from the other direction – how to make Kamikazes as cheap as possible. In late 1944, realizing that the Allies would soon be landing in Japan, Captain Yoshiyuka Mizuyama of the Imperial Japanese Army recognized the requirement.

He set about designing a simple, cheap and easily produced plane that needed the bare minimum of materials for use by kamikaze units. With his idea in principle and a basic design, he approached the Tachikawa Aircraft Company in the hopes that they would be interested in his concept and design. But they had enough on their plate already, plus Mizuyama’s aircraft had no official state backing, meaning resources could hardly be squandered on it.

Undeterred, the Captain rented a small workshop in Tachikawa and, along with enthusiastic helpers, began building his own prototype – the first Ta-Gō dedicated Kamikaze aircraft. 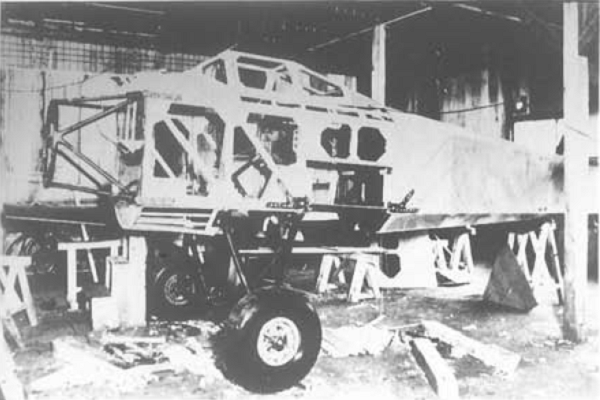 True to his idea, this aircraft was built with a wooden framework, plywood skin and fabric coverings for the control surfaces. The landing gear was fixed, and the aircraft was to be powered by a Hitachi Ha-13 9-cylinder radial that produced 450hp.

Armament was to be a single 500kg bomb that would be fixed to the aircraft and couldn’t be dropped. The closest thing to an extravagance on the aircraft was the full pilot canopy, which was to be fully glazed.

However, not a lot else is known about this original aircraft, because it was destroyed in a bombing raid in February 1945.

Not being put off, Mizuyama then approached the Kokusai Corporation with his idea. This company made several types of light aircraft for the Japanese military and liked the concept very much. But they thought it needed to be even lighter and cheaper.

Bolstered by this support, Mizuyama went back to the drawing board and by June 1945 he had his prototype ready for testing. And if his first attempt was modest, this aircraft was cheap as chips.

The engine was now a Hitachi Ha47, driving a two-blade wooden propellor. This inline, air-cooled four-cylinder produced 110hp and was about as simple to make as could be.

Performance was, as you’d expect, extremely limited. The Ta-Gō had a top speed of 120mph and range was around 93 miles (150kms). The pilot now sat in an open cockpit, only having a small windshield in front of him.

Construction was as simple as it could be, being almost entirely wooden and extremely boxy rather than streamlined, with only things like the engine mounting being made of metal. The only instruments were a compass, speedometer, altimeter and fuel and oil gauges. There was no fuel pump, instead the tank was mounted above the engine and used gravity feed.

But though simplicity was paramount, one feature was built in for the aircraft’s unique tactical usage – folding wings. 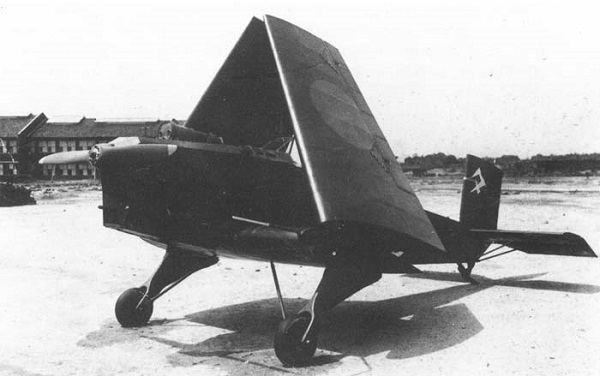 This was included because it was thought that this would allow more aircraft to be built by taking up less space in the factories. But primarily it was included as it was envisaged that the Ta-Gō’s could be hidden in small buildings or even caves before being brought out to launch surprise attacks.

The test pilot reported that handling was poor, somewhat understandable because the Ta-Gō was built more like a shed than an aircraft. He made some recommendations and Mizuyama and his team went back to tweaking the design.

Apparently several more test flights were conducted, as well as some other design proposals on which no information seems to exist anymore apart from their code-names.

But in August 1945 the United States dropped atomic bombs on Hiroshima and Nagasaki, and that was the end of the war. Which was, truth be told, probably fortunate for the prospective pilots of the Ta-Gō.

After all, by that point much faster and more powerful aircraft converted for Kamikaze use were generally being hacked out of the sky by the defences of the United States fleets; it seems unlikely that the slow and unarmoured Ta-Gō’s would have been able to make much of a dent in that protection.

Of course, had they actually been in a position to build and man substantial numbers of Ta-Gō’s, then perhaps swarm attacks may have been able to get some attackers through and inflict some damage. Indeed, if the Okha’s were one of the first anti-ship missiles, perhaps the Ta-Gō’s could have been the early equivalent of the drone-swarm attacks that are currently being studied.

But it was not to be, and the Ta-Gō has vanished into history, a largely forgotten aircraft. 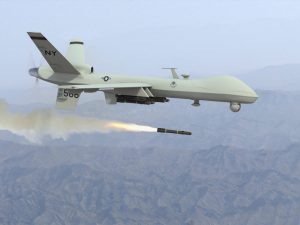 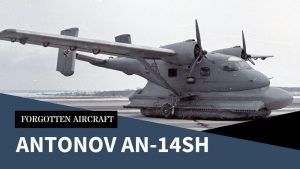 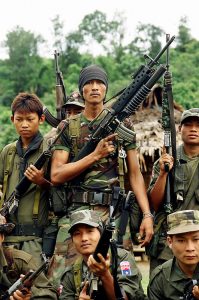 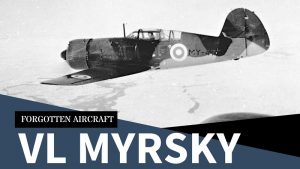