The British aero industry has developed some truly iconic aircraft. But it’s safe to say the Shorts Seamew isn’t one of them. In fact it’s been described as “A camel amongst horses.” 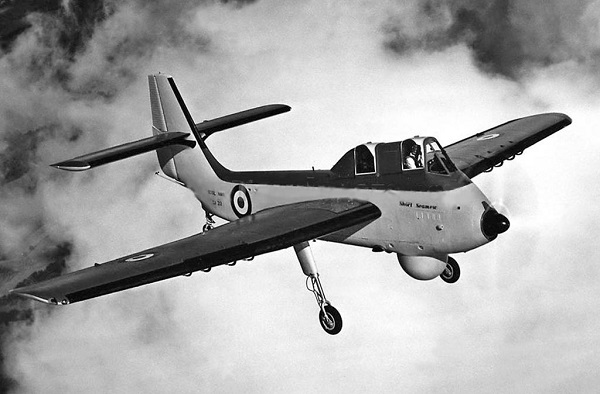 Looking what can be politely described as “ungainly”, the Seamew’s odd appearance was a result of mounting the crew very high up in the aircraft. Conceived as a submarine hunter, the observer in the rear seat sat above the weapons and electronics bays, the pilot directly above the engine, a Mamba turboprop. The odd, stork like landing gear was fixed and featured an old fashioned tail-wheel layout. It was designed that way to allow enough room underneath the aircraft for a surface search radar, plus to simplify construction. 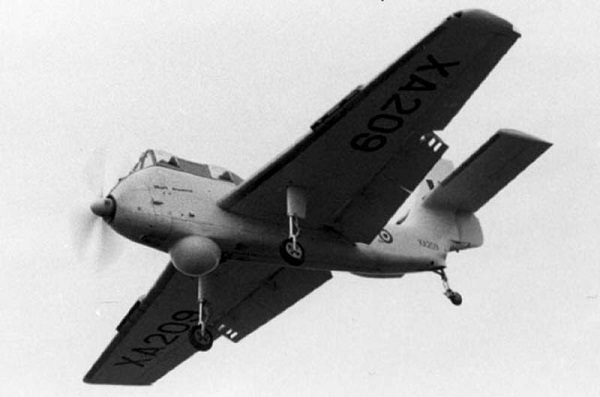 Because odd though it might look, there is actually some sense to the design philosophy of the Seamew.

With relations between the Soviet bloc and the West deteriorating after World War Two, the Royal Navy looked at the lessons it had learnt and what areas might need addressing. It was obvious at that time that any conflict with the Soviet Union would mean that keeping the supply lines between the United States and Europe across the Atlantic open would be even more important than it had been in the war with Germany. And submarine technology had greatly progressed since then.

The Royal Navy (and every other major navy) was busy applying the advanced designs and research the Germans had developed towards the end of the war to their own designs. The Soviets were doing the same, and expanding their navy massively – especially their submarine fleet. 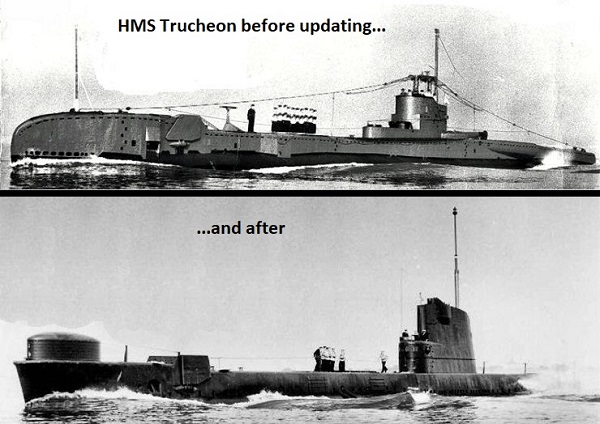 The Battle of Atlantic against the German U-Boats had been a close run race, and the turning point had been the ability of airpower to come into play, either land-based or from ships. If Soviet submarines were to play a significant role in any future conflict, the Royal Navy reasoned, what was needed was a comparatively cheap, simple and lightweight anti-submarine aircraft that could operate off the vast numbers of small escort carriers left over from the war. It should also be able to operate from primitive strips ashore and be suitable for mass production for use in large numbers if need be. 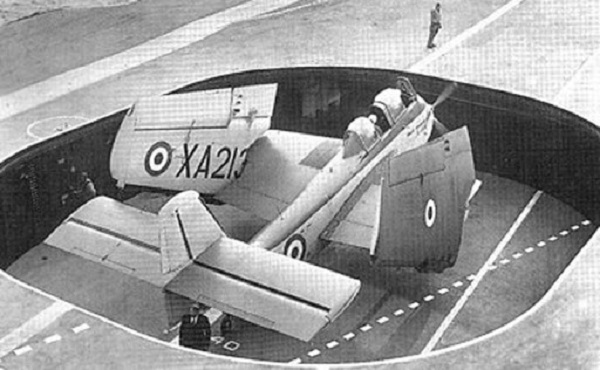 The aircraft didn’t need to be particularly fast, just able to loiter for some time over a patrol area, detect and locate submarines, and kill them. It wasn’t intended to be the top-end hunter killer. That would be undertaken by dedicated aircraft; the Avro Shackleton for the Royal Air Force and the Fairy Gannet for the fleet carriers of the Royal Navy.

In fact what the Royal Navy was predicting, in many ways, was the anti-submarine helicopter. A competently but not excessively equipped aircraft that could cover convoys and shorelines and be operated by less capable reservists and foreign allies.

In 1951 the Royal Navy issued Specification M.123D, and Shorts of Belfast built the Seamew to fulfil it. The aircraft would have a top speed of 236mph and be capable of loitering for four hours at 140mph. Equipped with the afore mentioned radar in under-fuselage dome, the Seamew could carry an anti-submarine torpedo or depth charges, as well as sonobuoys and wing-mounted rockets. 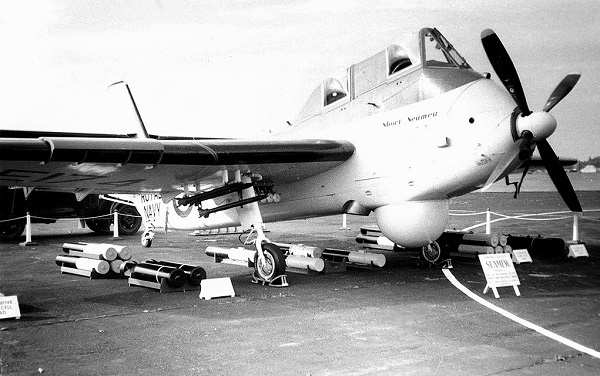 The first of several prototypes was built in 1952 and these were demonstrated at several air shows and on sales tours throughout Europe. In 1955 orders were placed for sixty, thirty for the RAF and thirty for the Navy, which intended to use the Seamew with the Royal Naval Volunteer Reserve (RNVR) as replacements for their aging AS.4 Avengers.

However, attitudes were changing as to how any future conflict may be fought. Both the United States and the Soviet Union had demonstrated thermonuclear weapons in tests, and the British were on the verge of testing their own. Nuclear warfare seemed to be the future, and as a result mass warfare seemed to be obsolete.

In 1956 the RAF lost interest and cancelled their order. This was followed up in 1957 with the disbanding of the RNVR squadrons. So there was no real need for the Seamew and the twenty-four that had been built were scrapped, many still sitting in the factory where they were awaiting delivery.

And that, to be fair, may have been a good thing.

Because the Seamew was not a forgiving aircraft. In fact, it was described as having flight characteristics that were “vicious”. Not exactly the sort of aircraft you want to give to part timers.

The only person who had a good word to say about it was the main test pilot for the aircraft, Wally Runciman, a pilot of huge experience. But seeing as he was killed given a demonstration of the Seamew in 1956, I think it’s safe to conclude that the aircraft would have proven a killer had it gotten into wide spread service.

Aero engineers have an old saying: “If it looks right, it probably is.”