I talked in my last article how during the 1930s there was some debate on whether the monoplane or the biplane represented the best design for fighter aircraft. Broadly speaking, monoplanes were faster due to their lower drag.

But biplanes enjoyed greater amounts of lift due to their bigger wing areas. This translated into better agility and climb rates, as well as shorter take-off and landing runs, especially with heavy loads.

In that previous article I looked at the slip-wing concept, where an aircraft would use a detachable wing for take-off and climb, before jettisoning it to become a monoplane and enjoying the speed advantage that gave.

But before the Slip-Wing Hurricane even existed, another design was being closely examined, generously invested in and would have almost certainly been adopted -If it had worked as intended. 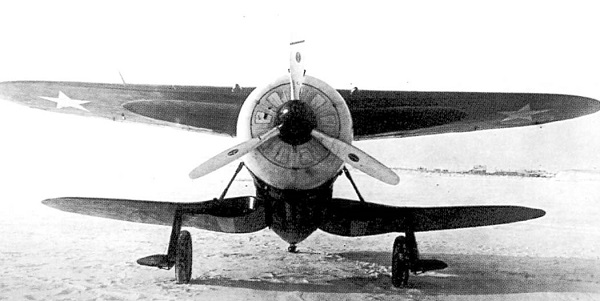 What does that mean?

Well, in essence, that the aircraft had two sets of wings, one of which could fold up into the fuselage and other wing. This way the pilot could take off as a biplane, enjoying the benefits of greater lift, and then could pull a lever, fold up the lower wing and become a speedy monoplane.

There is some uncertainty as to who really came up with the idea, but it is often attributed to have been the brainchild of, unsurprisingly, a pilot. Shevchenko was a test pilot for the Soviet Air Force Research Institute.

Jotting down calculations and drawings for the proposal, he apparently caught the attention of the Air Force board and they granted him facilities and a team to work up his idea. This was in turn whole heartedly supported by senior Soviet fighter pilots, including the famed ace Anatoly Serov.

He is reputed to have exclaimed “This is the kind of plane we needed so much in Spain!” when he saw a demonstration. 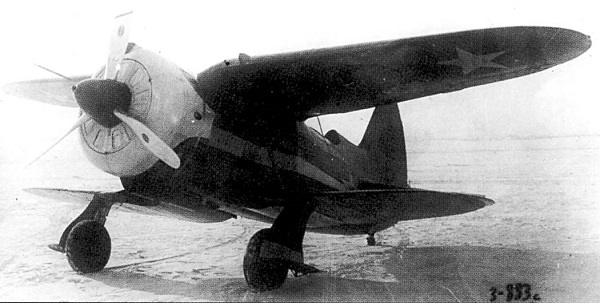 However, early accounts give greater credit for the IS to the aircraft designer Nikitin, for whom Shevchenko worked. Given the vagaries of Soviet history, and its tendency to disappear inconvenient persons or else minimise their contributions as regimes changed, I think we will have to settle with it being a joint effort between the two.

Regardless, construction of a working demonstrator began in early 1938 and a year later received a boost when Stalin saw this give a demonstration of the folding wing concept. He was very enthusiastic about the idea and ordered that 76 million rubles be spent to get the aircraft into the air, ideally by the October Revolution parade scheduled for November that year.

Probably as much as for speed reasons as well as simplicity, the IS-1, the first aircraft of the series, was designed to resemble the Polikarpov I-153 biplane fighter then in service, including the use of several components from that aircraft.

The IS-1 was constructed of a steel tube framework fuselage with a mixed metal/fabric skin. The engine was the M-62 radial that produced 900hp and drove a three blade propellor. The primary, upper wing was of a gull wing type, and armament was composed of four 7.62mm ShKAS machine guns fitted there.

The lower wing was composed of two sections that had flexible joints in the centre of the structure. When folded the inner section fit into a recess in the fuselage, whilst the outer section and wing tip slotted into a grove in the underside of the upper wings. The lower wing also housed the landing gear, which retracted into it.

Despite the design teams best efforts, and the dangers that went alongside irritating Stalin, the hope of getting the aircraft into the air so quickly proved optimistic, and the IS-1 first flew in May 1940. About three weeks later this was followed up with an inflight test of the folding wing operation, which was completed successfully.

The process was apparently very simple. The pilot had a single lever that had three positions.

One – Wing and gear lowered. 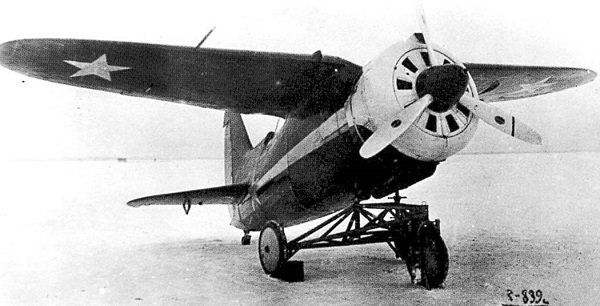 Flight test continued, but here again, the record is somewhat confused. Some sources say the aircraft was a great success and showed great promise. Others say that it was inferior to the existing aircraft in Soviet service.

The latter probably makes more sense. After all, the IS-1 was heavier than the I-153 it was modelled on, plus the recesses in the upper wing for fitting the lower when retracted must have had some disruptive effect on airflow.

It is also notable that the IS-1 didn’t get a production order.

Perhaps Stalin’s enthusiasm for the aircraft meant the test pilots were more…careful in what they wrote down in official reports, and what they reported to those making the decisions was somewhat different.

That’s just me speculating, but it would make sense of the discrepancy.

Similar confusion follows the second aircraft of the series, the IS-2. 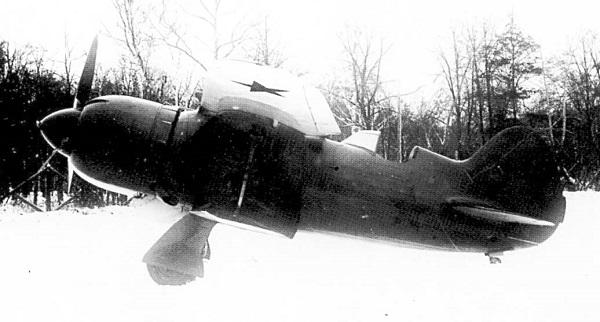 This had detail changes to rectify some of the issues with the IS-1, principally a slimmer fuselage and a reduction of the wing area. It also had a more powerful M-88 radial that produced 1,100 hp and an improved armament of two 12.7mm BS heavy machine guns and two of the ShKAS.

When – and even if – this got into the air is uncertain. Some sources state that it first flew in January 1941, made a few test flights and then was shelved because of the German invasion in June that year. Others state that the IS-2 wasn’t ready until April of that year and never got airborne. 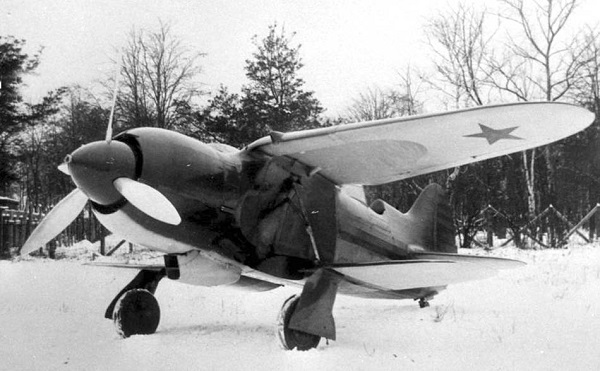 As performance figures, even in the most optimistic sources, are listed as “provisional”, it does seem likely that the no flight took place. For what it’s worth top speed figures banded around are as high as 600 km/h (373mph) to a probably more realistic 507 Km/h (315mph).

This would certainly put the IS-2 as slower than other, conventional monoplane fighters of the time, and any additional advantage it’s polymorph ability may have given seems to have not been worth the effort.

Again, expressing my opinion, and it is purely that, I suspect the IS polymorphic fighter program is very much an example of one that was driven along because it caught the imagination of the management and so got pushed despite issues. That may be incorrect, but considering the confusion surrounding these aircraft, it seems logical.

Oh, and we aren’t done yet.

The IS-3 is a mystery, apparently a projected version on which no information still exists.

But with the IS-4, Shevchenko really went for it. This was intended to have a Klimov water cooled inline engine that produced 1,800hp and have a nose wheel landing gear along with the folding wings. Projected top speed was expected to be well over 400mph.

Nothing seems to have come of this, and though the idea kicked around Soviet circles for a few more years, this marked the end of the polymorphic fighter.