OK, before I begin, I want to spell out that the designation “ME 209” was applied to two completely different aircraft. But as they were both development types on which there isn’t a huge amount to say, I thought it would be sensible to roll the two types into a single article. That way anyone looking up either can avoid possible confusion.

The first ME 209 – which also sometimes used the designation ME 109R – was originally developed as a high-speed airframe that was intended to break the world airspeed record. The aircraft was first conceived in late 1937 and development began shortly after. 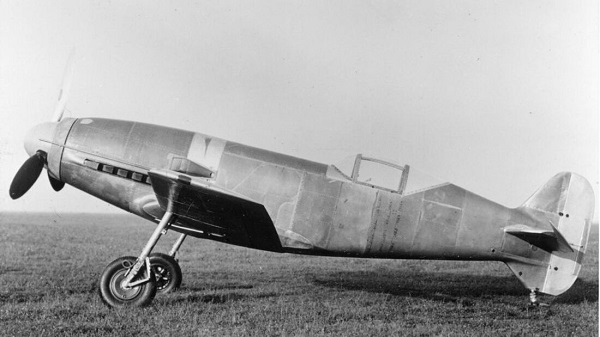 Built to a design that minimized weight and drag, the ME 209 had the cockpit located towards the rear of the aircraft. It had a wide track landing gear and no tail wheel, instead using a sprung metal skid. The engine was a modified DB 601 that initially produced about 1,800hp and which used evaporation cooling instead of conventional radiators – a rather delicate and complicated system.

First flight of the first prototype, the Me 209 V1, occurred on the 1st of August 1938. The flight lasted seven minutes and the test pilot reported that the aircraft had a whole range of problems that made it extremely difficult to fly. 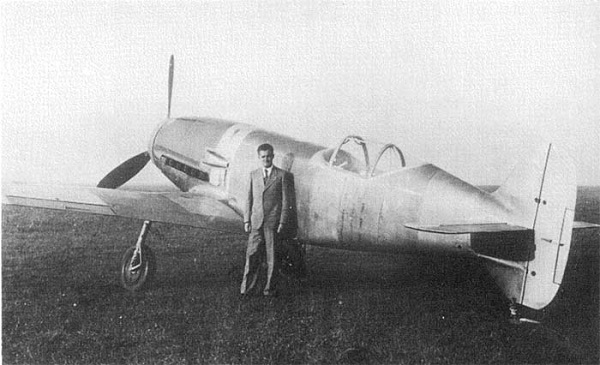 A second aircraft, the V2, was built in 1939 to get even more performance out of the design, but unfortunately crashed, so the Me 209 V3 was commissioned. It was this aircraft that was intended to attempt the world speed record.

But in fact, it was beaten to the punch before it even flew by the original V1 on 26th April 1939. 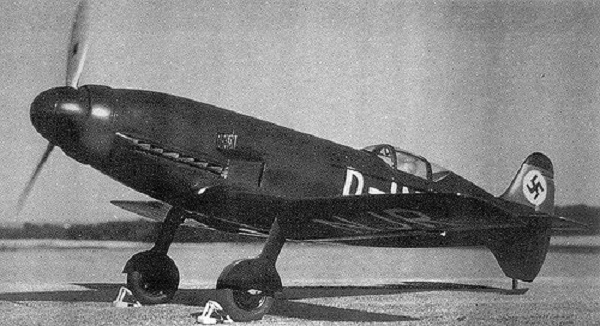 The Me 209 was delicate, complicated and difficult to fly, but as a specialist aircraft intended to purely break records, this is all understandable. Perhaps less understandable are where ideas for the development of a military variant sprung from.

Because then work began on creating such an aircraft, the V4.

This first flew in May 1939 and initially used a similar layout as the original racers but modified for service use with a standard DB 601 that produced 1,200hp as powerplant. Armament was two 7.92 mm MG 17 machine guns in the cowling and a 20 mm MG FF cannon firing through the propeller hub.

Initially fitted with the same cooling system as the racers, this was soon replaced with conventional wing mounted radiator systems, but these proved inadequate. As a result, the V4 gradually received longer and longer wings with bigger radiators, plus a larger vertical stabilizer as well as a strengthened undercarriage.

For all this work, Messerschmitt found that they had created a fighter that needed first rate airfields to operate from because of the designs long landing and take-off, was very difficult to fly with pilots needing specialist training to handle it, and ultimately had performance no better than the Bf 109E that was in service at the time. So, the project was abandoned.

As said, it is difficult to understand the reasoning, with some historians writing that the whole thing was just a propaganda exercise. That is a reasonable explanation.

Now all that remains of the whole program is the partial remains of the Me 209 V1. Originally part of Hermann Goring’s personal collection, it is now to be found at the Polish Aviation Museum in Kraków

In contrast to its forebear, the ME 209 II was a dedicated fighter through and through. 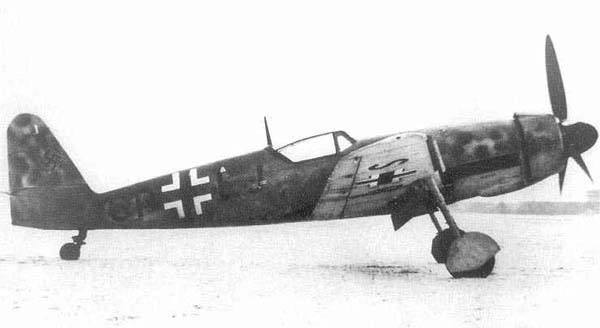 In fact, it was an attempt in 1943 by Messerschmitt to update the Bf 109 fighter to compete against the Focke Wulf FW 190-D and Ta-152 aircraft that were not just threatening Messerschmitt’s domination of the German fighter corps but also proving to be much better aircraft.

Messerschmitt was not doing well in keeping up with the competition.

Their Me 309 fighter was proving both troublesome in development and, when comparative trials were flown against Bf 109Gs in late 1942, didn’t really offer any advantage over the earlier fighter, and certainly not against the new Focke-Wulf’s.

Though the Me 262 jet was pointing the way to the future, this too was experiencing development problems and delays.

So, Messerschmitt thought a good way to compete would be to provide a more thorough update to the basic Bf 109, creating the Me 209 II series. Two prototypes were built, designated as the “V5” and “V6”, suggesting a follow on from the earlier ME 209, though there was in fact no link between the two designs.

The II-series was intended to use as many Bf 109 components as possible, whilst rectifying some of the worst flaws of the older aircraft and fitting much more powerful engines. In practice this worked out to be about 65% original components being used, whilst the principal changes saw the fitting of a new, wide-track landing gear, greater wingspan and an enlarged vertical tail unit.

The first Me 209 II, the V5, which is pictured above, was initially engined with a Daimler Benz DB 603A engine producing 1,750hp. Armed with an engine-mounted 30 mm cannon plus two 13 mm machine guns in the wing roots, this flew for the first time on the 3rd of November 1943 and proved a great improvement over the baseline Bf 109G.

It would go on to be fitted with an even more powerful DB 603G that produced 1,900hp, which pushed performance up even further.

Because the DB 603 was expected to be used in a whole range of upcoming aircraft, Messerschmitt was asked to build another model that used the same Jumo 210 engine as the Focke Wulf 190D. This, the V6, began construction in December 1943 and flew for the first time in April 1944.

Armament was increased by switching the 13mm guns for 20mm cannon, and again it proved much better than the Bf 109G.

Top speed of the Me 209 II is generally cited as 421mph (678 Km/h) and this was slower than the FW 190D, much less the projected Ta 152. The German Air Ministry couldn’t afford to squander precious high-performance engines on a second-rate product when the same engines could go into better fighters, and so the ME 209 II project was ordered to close.

So, if you’ve ever wondered why Messerschmitt never produced an updated Bf 109 that resolved its key weaknesses, principally in the type’s narrow track landing gear, well, they did. But by the time it happened, priorities had shifted to producing as many updated models of the original fighter as possible while new, even more advanced aircraft came into service. 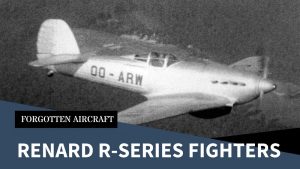 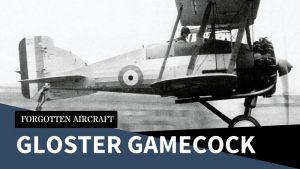 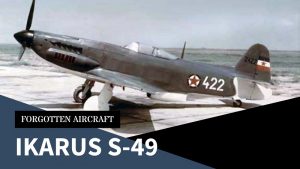 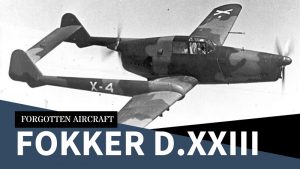