The Last of the Centauros: Fiat G.59

During the Second World War, Fiat would be a major producer of fighter aircraft for the Royal Italian Air Force. At the start of the conflict, the most advanced fighter in production with the company was the Fiat G.50. 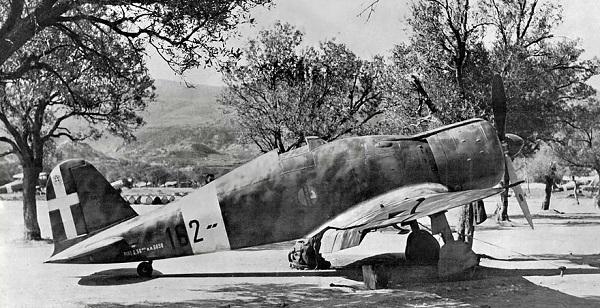 This was not a particularly good aircraft, being slower and more weakly armed than many of its contemporaries, though it did rather well in Finland against Soviet aircraft.

The G.50s rather poor performance, which to be fair was in line with all Italian fighters in the early war period, meant there was an urgent need to come up with something better. And Fiat ultimately delivered that handsomely.

This one of a triumvirate of new Italian fighters – the 5 Series – that used an Italian built version of the Daimler Benz DB 605 engine as powerplant. With this, and improved firepower, the G.55 was a truly excellent aircraft.

In fact, it was rated as the best of all the Axis fighters by Luftwaffe test pilots when they flew G.55s against their own Bf 109Gs and FW 190s.

Certainly, the excellence of the aircraft was enough for the Italians to commission it into production in huge quantities, with orders totalling 2,400 placed.

However, that was never to be. The G.55 got into service in 1943 and by the time of the Italian surrender in September of that year only 35, including prototypes, had been delivered. Production did continue for the Fascist Italian forces and the Luftwaffe, but in total only 274 G.55s would be built by the time the war ended.

But that did not spell the end of the Centauro. Because of the large orders placed, when the war ended there were stockpiles of production parts that hadn’t been used up. And the quality of the design meant that, even in a world awash with surplus fighters, there were still some countries out there looking to buy.

So, in 1946 Fiat decided to restart manufacture, principally to clear the partially completed airframes off their production lines and get back to normality now the war was over. These were built as the G.55A, a single-seat fighter and the G.55B which was a two-seat trainer.

Both Italy and Argentina purchased these in small numbers, but this threw up a fresh problem. The stocks of the Italian built DB 605s were used up and Fiat found itself with customers that wanted to order the aircraft. So, Fiat looked around for a comparable engine that was available in numbers that they could use to finish up the production orders for the Centauro.

And there was one that largely fit the bill; the Rolls Royce Merlin.

Fiat fitted a Merlin T.24-2 into one of the airframes in early 1948 and proved that the concept was viable. The Italian Air Force, impressed by the results and realizing that they too would soon have issues maintaining the DB 605s fitted to their G.55s, decided that refitting with Merlins was a logical idea for their own needs.

They proceeded to have twelve of their existing aircraft converted to the new standard, designated as G.59s, and ordered an additional sixteen mixed between single-seat fighters designated as G.59-1As and two-seat trainers – the G.59-1B. 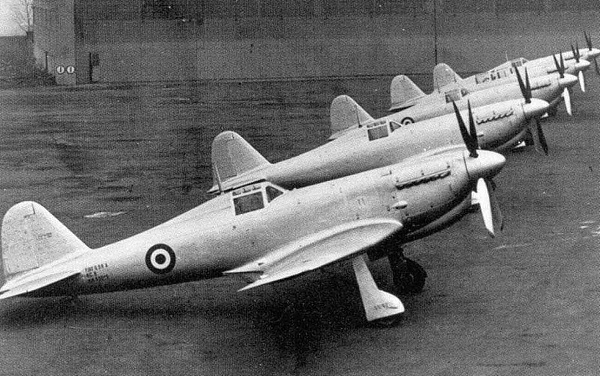 These aircraft all entered service with the Italian Air Force in 1950 and served as advanced fighter trainers. 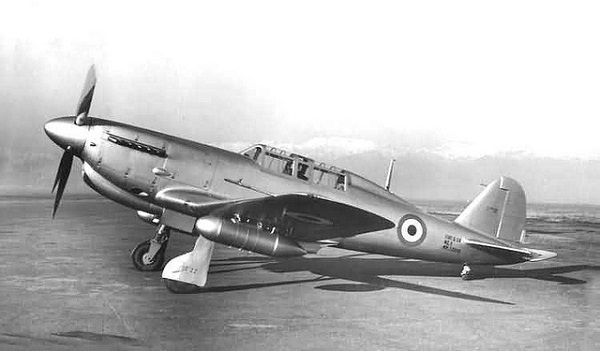 The Syrians, apparently impressed with their G.55s and needing more fighters in the light of the ongoing low-grade warfare they were engaged in with the new state of Israel, decided to order the fighter. As parts from the war production had now largely dried up, these effectively required the restart of production, quite a remarkable step in the rebuilding of Italian industry. 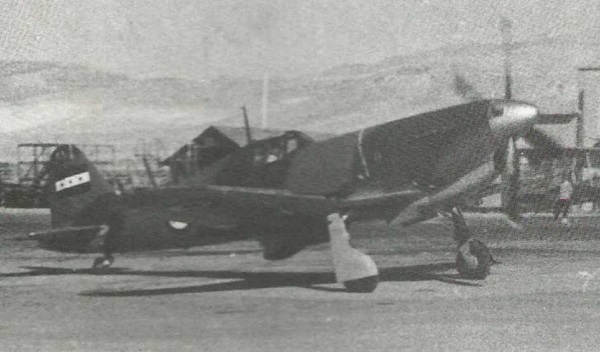 Argentina also flirted with the idea of adopting the G.59, buying a single -2A for evaluation, but no further order was forthcoming.

The continued interest in the aircraft encouraged Fiat to build the -3A, which was to be a navigation trainer, but that did not proceed further than the prototype before the definitive version, the -4, was constructed. 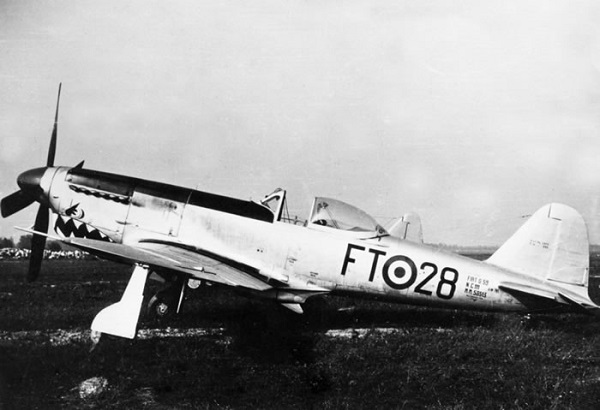 This changed the engine to lower-powered Merlin 500-20 that produced 1,440hp and, most distinctively, a bubble canopy and cut down rear fuselage to give better all-round visibility. These were purchased by the Italian Air Force in modest numbers, with them taking on 20 -4A single seaters and ten -4B two-seaters.

Once again, these served as advanced fighter trainers and, somewhat understandably because of their appearance and engine, where nicknamed as “Italian Mustangs”

Because of the differing designs and engine between types, definite performance figures are difficult to nail down, but it seems top speed was 378mph (609 km/h). I suspect this was achieved by the more powerful G.59-2As.

They remained in service with the Italians for only a brief time, being retired from the Air Force in 1957, and I will admit that information of their use by the Syrians is very limited. But as the Syrians swiftly moved into the Soviet camp, ordering advanced jet fighter like the MiG-15 in 1955 and MiG-17s in 1956, I suspect they too did not remain in use for long.

But the G.59s kept flying for a few more years, being used by technical colleges and attached flying schools for teaching. 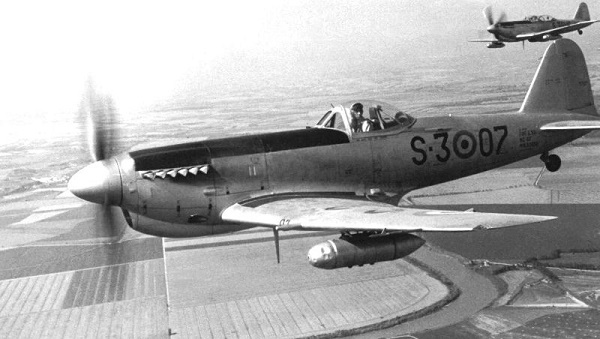 And apparently five are still in existence, four on static display in various museums and one still in flying condition.