Pretty early in the First World War, relations between the flyers of the respective combatants became somewhat ungentlemanly. Progressing rapidly from waving to one another, to shaking fists and then to taking pot shots with pistols and shotguns, the progression led to the inevitable conclusion.

By 1915 the first true fighters were being flown in action, probably best typified by the famous Fokker Eindeckers. 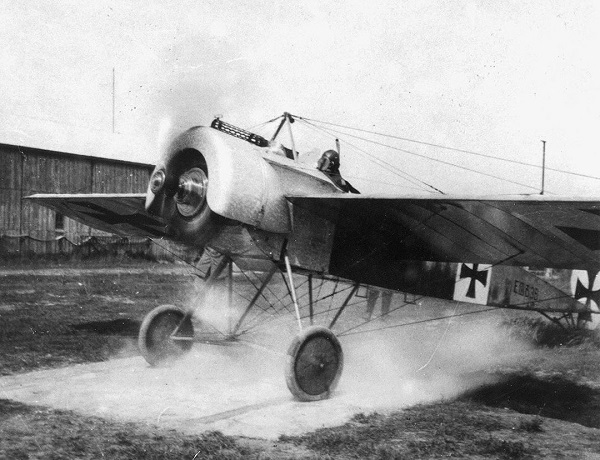 These, with their fixed forward firing machine gun that was synchronized to fire through the propeller arc, ripped a bloody swath through Allied aircraft, the so-called “Fokker Scourge” that ran from July 1915 until early 1916.

Of course, the Allies weren’t going to let this situation continue and were soon fielding dedicated fighters of their own. Even as Eindecker’s were shredding the opposition, German aircraft designers realised that this success would spark an Allied reaction and that they were now in a desperate struggle to maintain air superiority.

Many inspirational designs would come into existence because of this, creating ultimately the next generation of fighters for the Central Powers. But few as unusual looking as the DFW T.28 Floh. 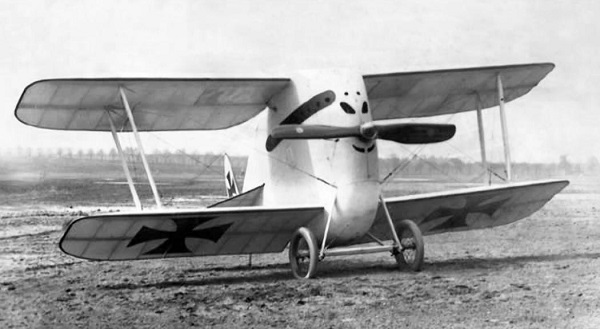 Now in the title I compared the Floh, which means Flea, to the F-104, which I will admit is stretching it. And yes, it actually looks like something from a children’s cartoon. But the reason for my comparison is that when the basic design work began on the T.28, it was intended to be faster than anything flying.

Development began in mid-1915. The head designer at DFW, Herman Dorner, recognised that in future air combat, speed was going to be a paramount requirement. So, he designed the T.28 to be as fast as possible with the technology at the time. 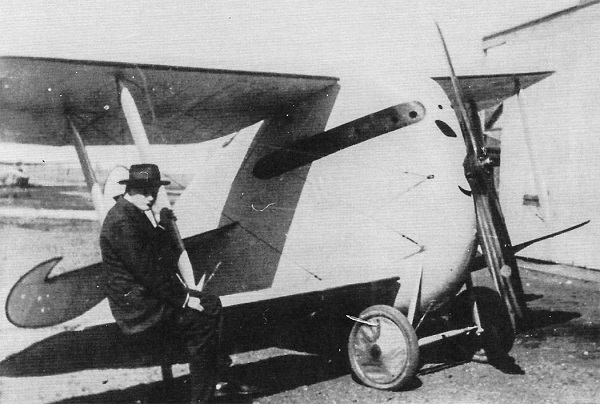 The main way to achieve high speed was to make the aircraft both as light weight and as streamlined as possible. A single-bay biplane, the Flea was only 14ft 9in (4.3 m) long, with a wingspan of 20ft 4in (6.2 m). Construction was conventional, with wings constructed of wood, wire, and fabric while the fuselage was a wooden frame skinned in plywood.

Much of the aircraft’s odd appearance can be attributed to the engine, a Mercedes D.I water-cooled six-cylinder that produced 100hp, being buried in the tiny fuselage. 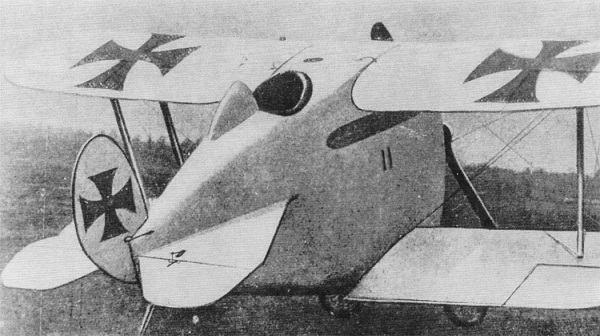 With its unusual configuration, the aircraft did have some issues. The pilot, sitting on top of the aircraft, had an amazing view above and around him. But the wings very much impeded his view below and to the front. In fact, to taxi, he had to stand up in the cockpit to be able to see where he was going. 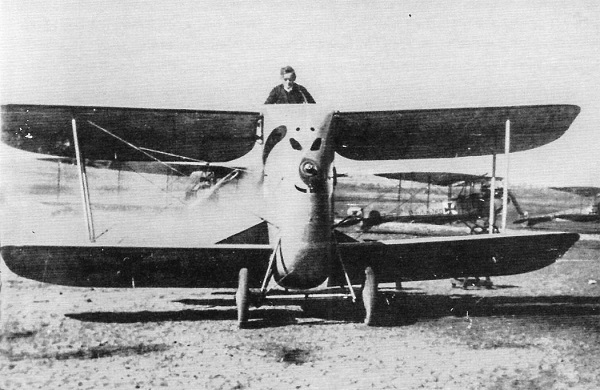 Hardly ideal, but as said, we are talking about the very cutting edge of a new field – bizarre as that may seem.

Construction of the Flea took place in the latter half of 1915 and the aircraft’s first flight took place either at the end of 1915 or beginning of 1916. And the design focus on performance meant that it was fast – comparatively speaking. In fact, the Flea clocked in at 112 mph (180 km/h).

The fearsome Eindecker, premier fighter of the day, could manage 87mph (c.140 km/h). It does seem odd to think about how a mere increase in speed of 25mph can be so decisive, but even in World War Two, that would be quite something. 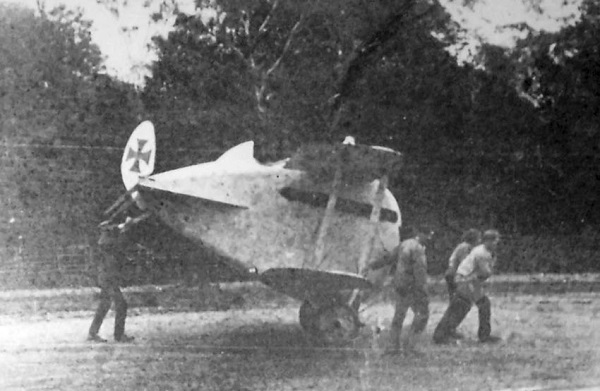 In early 1916, we are talking rocket ship. The Flea was about 30% faster than the Eindecker or comparable Allied fighters just coming into service at the time.  And when you think of it in those terms, that is quite something.

However, like other such “hot rod” aircraft through the ages, the compromises made to achieve that performance, especially in terms of the Flea’s visibility forward, made it rather tricky to fly. Which unfortunately was demonstrated on the maiden flight when the test pilot, with effectively no view and dealing with a what was a fast aircraft for its day, misjudged the landing and crashed.

Damage was apparently minor, however, and the prototype was repaired and modifications to the Flea were made, principally to the tail. Several more test flights were undertaken, but the German military didn’t express any interest in adopting the aircraft into service, probably a wise choice giving the Flea’s awkward handling. 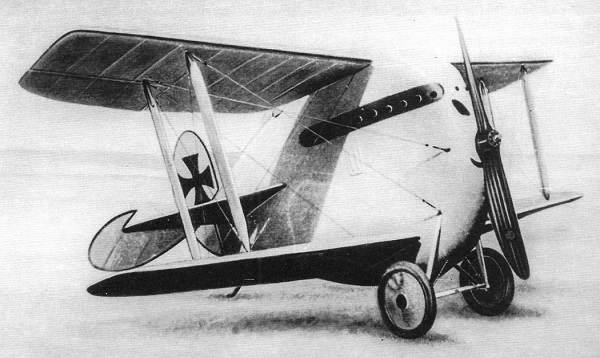 With that it vanished into history, almost certainly scrapped in short order. But it is amusing to think that this aircraft, which today would appear more of a joke, was in fact, in it’s day, a cutting-edge demonstrator for the latest ideas in aeronautics.