The Bréguet 482 – A Rather Elegant French “Heavy Bomber”

If you know anything about French bombers of the interwar period, well, you know that aircraft of that genre have a particular appearance. The Br.410, which I covered previously, was described by one of my commentators as looking like “a flying chicken leg”. 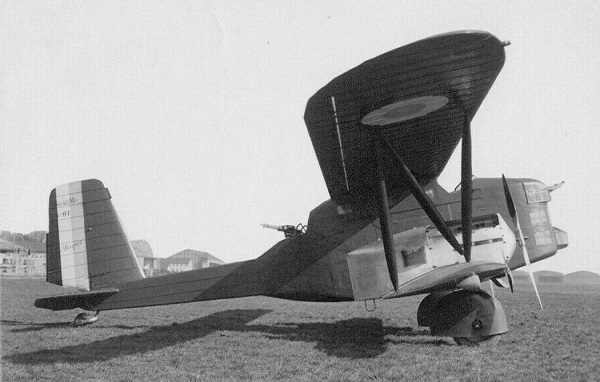 The Amiot 143, which actually beat the Br.410 for selection as France’s main medium bomber in the mid-1930s, looked like someone had decided that it would be fun to see if they could make a greenhouse fly. 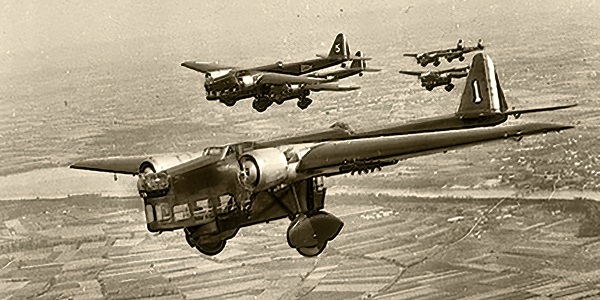 And France’s primary heavy bomber going into World War Two was the Farman 222. While this definitely had some things going for it, like retractable undercarriage in later models, it still could never be described as “elegant”.

Putting these antiquated designs into the field to fight Germany, plus the issues that the French aeronautic industry had through nationalisation and communist sabotage before the start of hostilities has led to a generally negative view of French pre-war aircraft development.

But this is not really accurate, and in fact is a probably more a product of the fact that France surrendered in June 1940. Because, despite their issues, the French were actually keeping up with a lot of British developments and air warfare ideas which, had the surrender not occurred, would have meant that many of the aircraft they had in development would have matched those of the RAF.

And one particularly notable example of this can be seen in an aircraft that paralleled the development of two of the most successful British heavy bombers, the Halifax and the Lancaster, making for an interesting “what-if”.

In 1936 both the British and French Air Ministries issued specifications for a new, twin-engine medium bomber which were to be powered by new and powerful engines that were then under development. For the British, this would ultimately lead to the Avro Manchester, which upon entering service in late 1940 soon proved to be extremely troublesome due to issues with the Rolls Royce Vulture engines it was equipped with. This is turn led the Manchester to be redesigned to use four engines, becoming the famous Lancaster.

Handley-Page actually predicted the issues with the Vulture and essentially decided to ignore the specification during development and as a result produced the Halifax – an aircraft that I have to cover one day as though not forgotten it is certainly over shadowed.

But to return to the subject at hand, what does this have to do with the French?

Well, their plans followed a similar trajectory. The initial specification called for a four-seat, twin-engine bomber that could carry 1,000 kg (2,200 lb) of bombs over a 2,500 km (1,600 mi) radius. Of the options put forward for examination was one particularly graceful design by Breguet, the Br.480, which was intended to be fitted with two Gnome-Rhone 14L air-cooled radials.

But when development of this was abandoned the aircraft was redesigned as the Br.481 with two V12 engines and then as the Br.482. 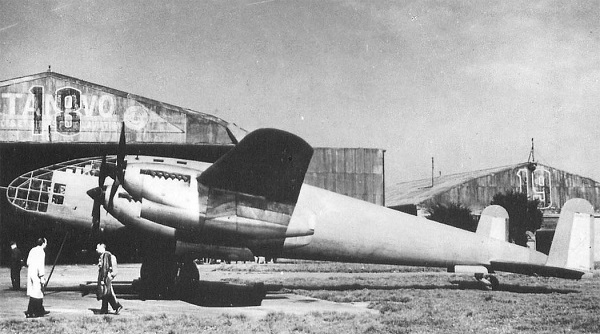 This, mirroring the same development path of the Halifax and in about the same time frame, was to have four Hispano-Suiza 12Z water cooled engines that produced 1,350hp each.

In May 1938, two prototypes were ordered for testing. The -482 was a graceful looking aircraft that employed all-metal construction with a streamlined monocoque fuselage, twin tails and a retractable undercarriage, including the tailwheel. It also featured an aerodynamic and largely glazed cockpit that provided it with very good visibility.

All in all, the Br.482 appeared a much more graceful aircraft than other bombers being developed at the time, though it must be pointed out that though it was classed as a heavy bomber, it was, certainly in development, smaller and with lighter weapon load than the contemporary British aircraft being developed. 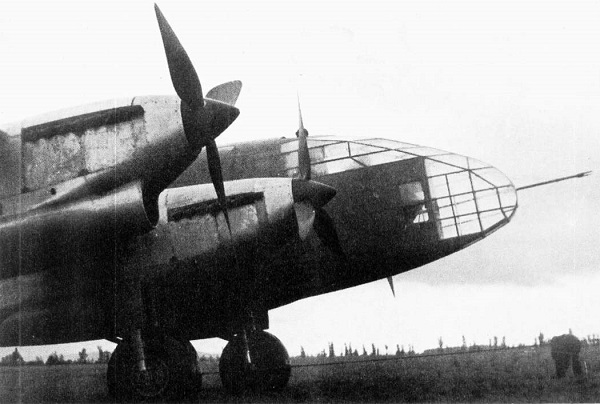 Obviously, this was lighter than the British aircraft that would come into service from 1940 onwards, more comparable to German aircraft like the Heinkel He111. But in terms of speed, it would have been much faster.

In testing the admittedly unarmed prototypes clocked a top speed of 350mph. Even allowing for weight gains from equipping a production model, this still should have made the aircraft quite a performer.

However, the British aircraft were able to get into service due the fortunes of geography. The Br 482 wasn’t quite as lucky. 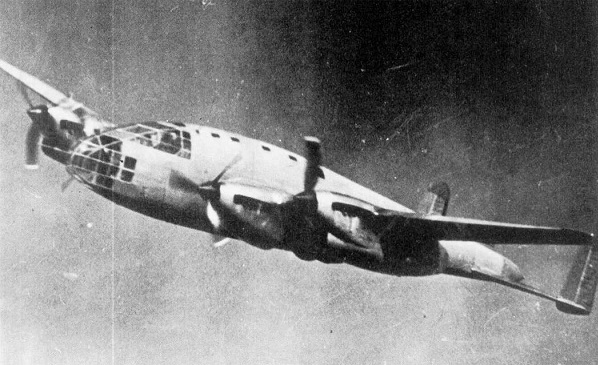 The German invasion of France in May 1940 found the two prototypes in an advanced state of construction. Not wanting them to fall into German hands, they were flown away – one to Anglet near the Spanish border, the other to the French colony of Algeria.

Bizarrely, their fates were not quite as expected.

The aircraft that was taken to Algeria to be kept safe, was ironically destroyed in a German air raid in 1942 after the joint Anglo-American invasion of that country. The other aircraft was found by the Germans when they took control of the French Atlantic seaboard after the surrender of France. But they had no interest in it and left in unmolested throughout the entire war.

So it was that this aircraft actually survived the war and fell back into French hands. Unfortunately, they now didn’t need it. Breguet reclaimed the aircraft, and from 1947 it worked as a test bed.

But it really was redundant and in 1950 it flew for the last time and then vanished; no doubt scrapped.

But it is interesting to speculate on what might have been had the French surrender not occurred. Because though the Br.482 wasn’t as heavy as its contemporaries that would eventually see so much use with the RAF, it would likely have become a mainstay of the French Air Force had things worked out differently.