When discussing the war fought between the Yugoslav Partisan forces, under the leadership of Marshal Tito, and the Germans during World War Two, it is easy to forget that this was not just a guerrilla conflict. In fact, the Yugoslavs acted in many ways like a conventional army, certainly towards the end of the war when they effectively liberated their country. And on their strength was a substantial air force. 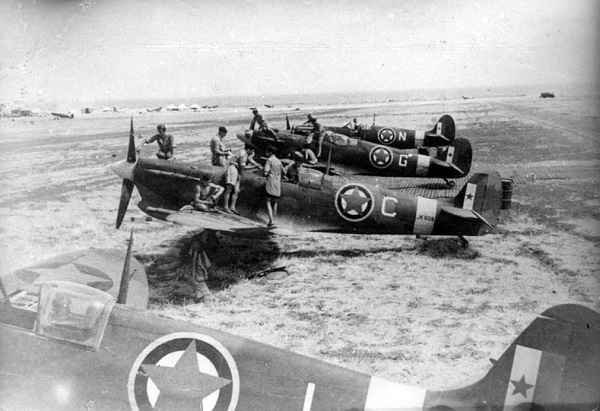 Set up during the war, the Partisans had been equipped and trained by both the British and the Soviet Union, and operated a mix of types such as Spitfires, Hawker Hurricanes and various models of the Russian Yak fighters. With the Partisans liberating much of Yugoslavia in late 1944/early 1945, to this could be added many German types such as Bf 109Gs and Ju 87 Stukas. This mix of units was coalesced in January 1945 into a new Yugoslav Air Force, the JRV.

Thus, the end of the Second World War saw the Yugoslavs in possession of an eclectic fighter fleet, but with a good number of well-trained personnel and plenty of combat experience. They moved rapidly to expand the new air force, setting up a Military Aviation Academy and multiple aeronautic schools, as well as training more personnel and standardising on Russia designs.

The Soviets reciprocated by supplying large numbers of aircraft and by 1947 the JRV was the most powerful air force in the Balkans, equipped with forty squadrons of top rate fighters.

However, despite being communist, things soon soured between Yugoslavia and the Soviet Union. Or rather, between their respective leaders. Tito and Stalin were both men of…firm conviction, shall we say.

Things came to a head in June 1948 when Yugoslavia broke off relations with the Soviet Union. This immediately led to the Russians cutting off all military aid and supplies, which in turn meant the serviceability of JRV aircraft suffered badly. Worse, so angered was Stalin by the Yugoslavs defiance, a Russian invasion was considered a real possibility.

Facing this prospect and realising that they were very much on their own, the Yugoslavians did the only thing they could do. They built their own fighter – the Ikarus S-49. In this they were fortunate in that they had some of the groundwork laid. Before World War Two, the Yugoslav’s had a small aircraft design and manufacturing industry that had created an indigenous fighter, the IK-3. 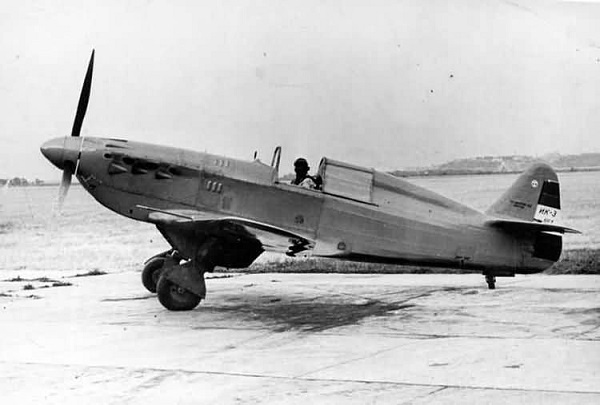 As a result, there were some native aeroengineers still around who could dust off old plans and combine them with new ideas from the mass of designs that the JRV had used in the previous couple of years. 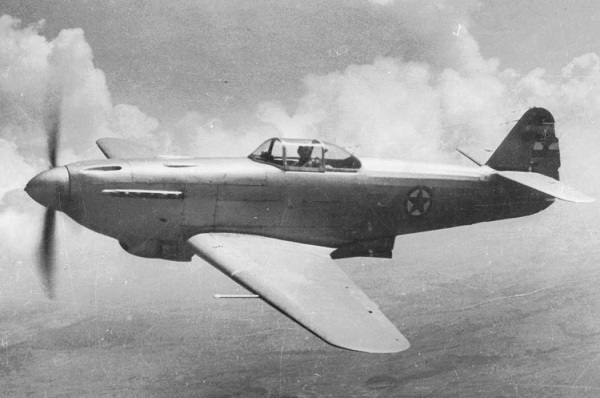 Despite its Western weaponry, in appearance the design of the S-49A looked very much like the Yaks that it was to replace, using a similar layout, canopy and air intake positioning. Of course, using a Soviet engine still meant the maintenance problems were an issue and only forty-five of the -A models were built. These entered service with the JRV in early 1950.

The S-49B was a planned variant equipped with a Daimler-Benz engine, but nothing came of this and the -As were replaced in production by the -C model, which was the definitive version. 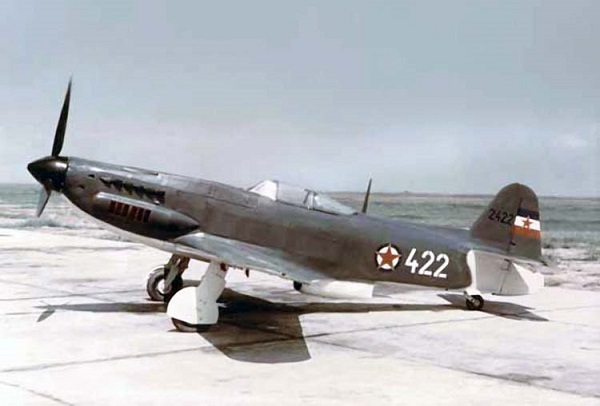 These were fitted with a more powerful French Hispano-Suiza 12Z-17 engine that produced 1,480hp. However, the heavier engine required the -C to be of all-metal construction. Armament was the same as on the -A model, and the S-49C was rated as having a top speed of 390mph.

These entered service with the JRV at the beginning of 1952 and a total of 113 were built, making total production of the S-49 as 158. It would almost certainly have been more, except circumstance.

In 1951, as the S-49 project was really getting into its stride, the Yugoslavs reached out to the West and started receiving substantial shipments of British and American aircraft. And I mean substantial.

This influx meant that the S-49 was both redundant and rapidly obsolete. The type stayed in service until 1961, when thawing relations with the Soviet Union meant the JRV could start receiving modern aircraft like the Mig-21.