Naval aviation doctrine is always a matter of compromises. The very nature of carrier operations means that aircraft designed for the purpose must make concession to the role. This in turn impacts upon elements of performance somewhere, though a well-designed carrier aircraft will use its strong points to counterbalance such issues.

For the Royal Navy in World War Two, its entire naval aviation doctrine meant that it opted for aircraft carriers that generally carried much smaller air groups than the equivalent vessels of the United States or Imperial Japan. As a result, the British generally had to get more out of their carrier aircraft in terms of the roles they could perform – see my article on the Blackburn Skua for more details.

So, while the US and Japanese navies fielded distinct classes of dive-bombers and torpedo attack aircraft, by the middle of the war the Royal Navy had largely settled on the Fairey Barracuda to conduct both types of mission.

Entering service in 1943, the Barracuda was not a particularly good aircraft, but it did the job…just about. The aircraft’s performance was not particularly good, its weapon load was just about adequate and all in all it was an aircraft that served largely because it was the best that was generally available. 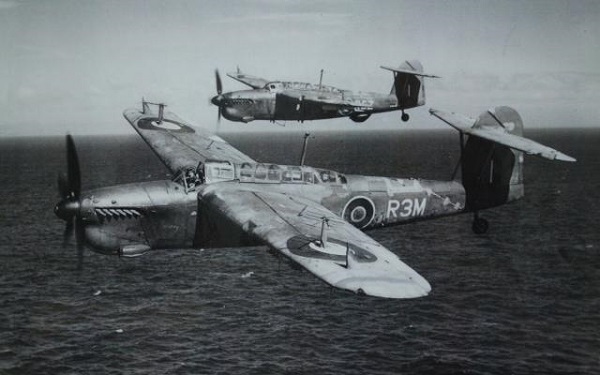 Remembered mainly for its use in dive bombing attacks on the Tirpitz in Norway, the Barracuda also saw use in the Pacific when Allied attention began to switch to that theatre as the war in Europe moved to its conclusion. Here, the Barracuda suffered from the hot climate and performance was even more degraded. As a result, the Royal Navy switched to American Grumman Avenger’s wherever possible for its attack squadrons.

The Royal Navy had recognized even as the Barracuda was entering service that it wanted something better and drew up a specification for a new aircraft. Several companies entered proposals, including two from Fairey for both a single and twin-engine design.

The former was selected in August 1943 and an initial order for three prototypes issued and an expectation for 150 production aircraft to follow shortly. In October of that year the aircraft was named the Spearfish. 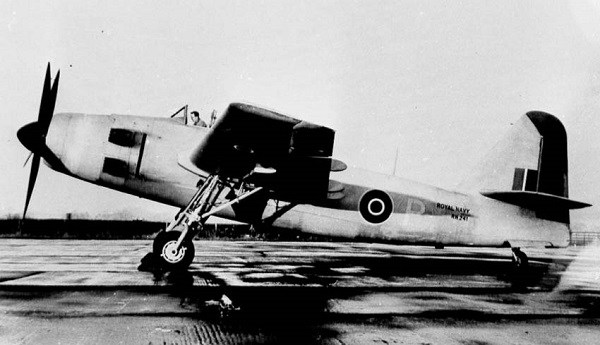 This was to be better in every way than its Barracuda predecessor, with more firepower, payload, greater speed and endurance. Additionally, it was not going to be compromised as previous British carrier aircraft were by the comparatively small sizes of the ships they were going to fly off.

Instead, the new dual-use torpedo dive-bomber was to be the backbone of the air groups of the new Malta-class aircraft carriers that were then being designed. These would be comparable in size to the American Midway-class that were just beginning construction at the same time.

As a result, the Spearfish would be 50% bigger than the Barracuda. The two-man crew sat in tandem in the aircraft, which was of a metal monocoque design. The mid-mounted wing, which spanned over sixty feet (or 18.36 metres) featured huge flaps for landing and dive control. 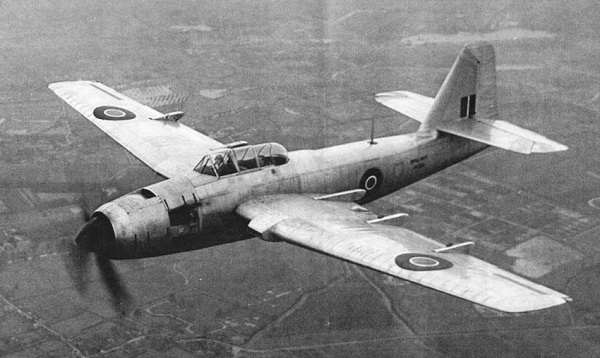 The primary weapons payload was carried in the fuselage bomb bay and could be a torpedo or four 500-lb bombs or depth charges. Additionally, 16 RP-3 rockets could be mounted on rails under the wings. Defensive armament was also boosted, with the Spearfish intended on having a Browning 0.5 calibre heavy machine gun in each wing for use by the pilot. The navigator controlled two of the same guns in a Frazer-Nash FN95 remote-controlled dorsal barbette located behind the cockpit for protecting from attack from the rear.

Though comparatively conventional, the Spearfish did have an interesting innovation in having a retractable ASV Mk.XV surface search radar fitted as standard just behind the bomb bay. The aircraft was powered by the Bristol Centaurus, an 18-valve sleeve cylinder radial engine that produced about 2,600 hp. With this driving a five-bladed Rotol propellor, the first Spearfish flew in July 1945 and began testing.

It was not promising.

While the Spearfish was a definite improvement over the Barracuda, it was certainly nothing special. Top speed was 292 mph and range recorded at 900 nautical miles. This put it broadly in the Grumman TBF Avenger’s category – an aircraft with similar, and in some ways superior performance. 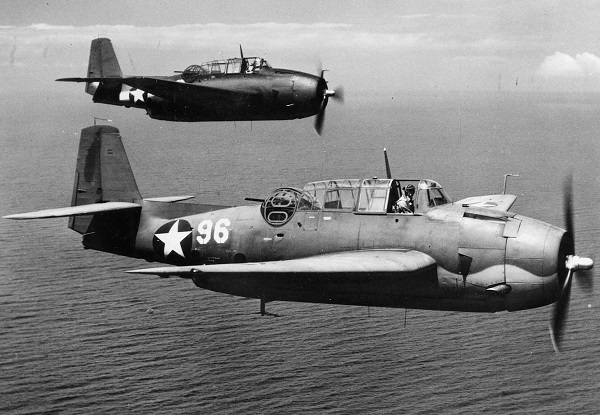 This carried basically the same weapon load but had entered service a full three years earlier and was already in widespread service, including with the Royal Navy.

This marks the Spearfish’s first issue – it was basically obsolete as a concept from first flight.

In fact, both the British and Americans were moving away from heavy, lumbering bomber types and developing what would become the “attack” aircraft.

These single-seaters – typified by the Martin Mauler and Blackburn Firebrand – could carry bombs, rockets and torpedoes and had performance good enough that they could hold their own against enemy fighters (theoretically at least).

The next nail in the Spearfish’s coffin was the end of the Second World War itself in August 1945. The British, appreciating that harsh economy measures needed to be taken, cancelled the Malta’s. With no aircraft carrier to take them and basically obsolete anyway, the production order for the Spearfish was cancelled and only five were built, serving as engine and equipment testbeds.

Which is probably good, as the initial test flights showed the Fairey Spearfish was a bit of a pig to fly.

The famous test pilot Eric Brown reported that the controls on the first prototype were exceptionally heavy in cruising flight. He also reported that if a pilot had to circle to land, this had to be so large a circuit that he would actually be out of sight of the carrier. 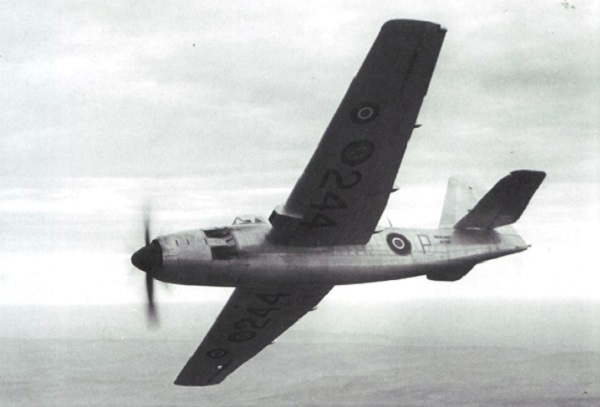 When this was supposedly rectified by adding hydraulic power to the controls, the issues became worse with the pilots reporting a huge amount of slack in the stick before sudden response.

Hardly ideal in a carrier aircraft.

The five aircraft were all eventually scrapped by 1952, ending the Spearfish; an aircraft that was way too late to do any good, and would probably have been poor even if it had arrived several years earlier. 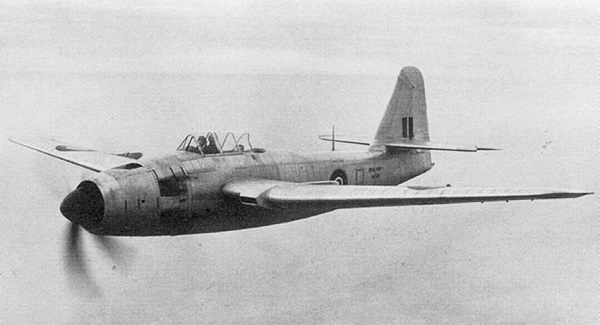