I’ve covered in the past a couple of the so-called “super-prop” aircraft. These, the potential ultimate examples of the piston engine fighter, generally fell by the wayside in development by the Allies as the potential of the jet engine was recognized to be a better investment.

Though a few would ultimately be fielded, for mainstream usage of these advanced propeller driven aircraft, we generally must look to the Germans, who actually got some examples into combat before the end of the war – aircraft like the Focke Wulf Ta-152 and the Dornier Do 335.

Of course, the German’s also had their own jet program, which again was the recipient of more substantial funding and effort.

But what doesn’t get a lot of attention are the Japanese efforts to field high performance piston-engine aircraft. At the very end of the war the Japanese managed to get some outstanding aircraft into the air, but they had other, even more advanced aircraft on the very cusp of getting into service.

These would have presented a real problem for allied air power in any invasion of the Japanese homelands. But timing, and the huge destruction wrought on Japan’s industry by strategic bombing and the submarine blockade, meant that they weren’t quite able to get into service in time.

So, here is the story of one of those aircraft…that actually ended up as two!

The Tachikawa Ki-94-I and -II – although oddly these were completely different aircraft.

Allow me to explain.

With the catastrophic defeat at the Battle of Midway in June 1942, which saw the loss of four of Japan’s fleet carriers, let only much of the cream of their naval air arm, the Japanese Army realized that Imperial Japan might soon be on the defensive. So, they began to think seriously about how to protect the home islands from attack, principally from enemy bombers.

They therefore issued requests for aircraft from several manufacturers. Primary amongst these was Tachikawa company. The Army wanted a new high-altitude interceptor capable of a speed of about 500mph (800 km/h) and a range of around 1850 miles (c.3000 kms). It would also need a pressurized cockpit to enable it to operate at high altitude and an extremely heavy weapon fit to wreak maximum destruction on hapless target aircraft.

However, the Japanese Army Command realized that these requirements were pushing available technology right up to the edge of what was possible. So, and with good common sense, they issued a second set of requirements to the Nakajima company for a simpler high-altitude fighter as a backup, which ultimately became the Ki-87 interceptor.

Faced with meeting the original, and extremely complex specification, Tachikawa went for a rather unconventional design. The Ki-94 was designed as a large, double-boomed monoplane that used two engines in a puller-pusher fashion. 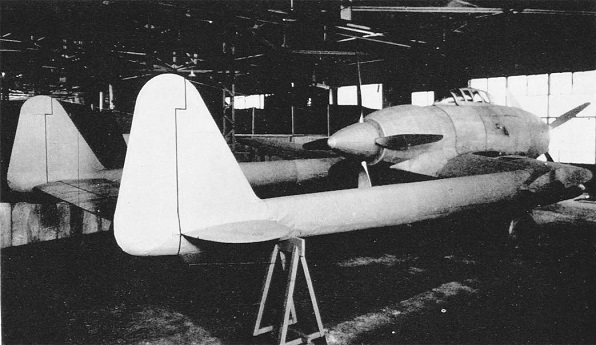 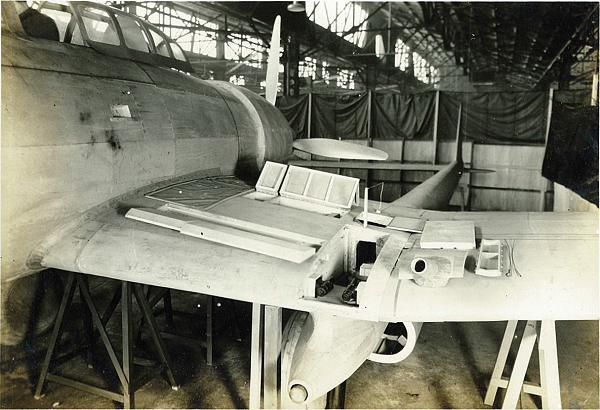 With these and the performance expectations, the Ki-94 would have proven a truly formidable bomber killer and interceptor.

Of course, if this all sounds too good to be true, well it was.

By late 1943 Tachikawa had completed a wooden mockup, but the technical difficulties were all too apparent and the Army Technical Branch cancelled the project.

But this is where we move onto stage two.

Tachikawa still thought they could make a capable interceptor, though one based on the Army’s reserve requirements which had produced the Ki-87. The original Ki-94 was therefore designated the -I model, while Tachikawa began development of what was to be the Ki-94-II.

This was a much more modest affair, but that shouldn’t disguise the fact the Tachikawa would go on to produce what may have been an outstanding interceptor.

The Ki-94-II was a single-engine, single-seat high-altitude fighter of conventional design with laminar-flow wings. The engine was a turbo-supercharged Nakajima Ha-44 eighteen-cylinder radial which could produce 2,400hp, and was projected to use a six-bladed propeller. 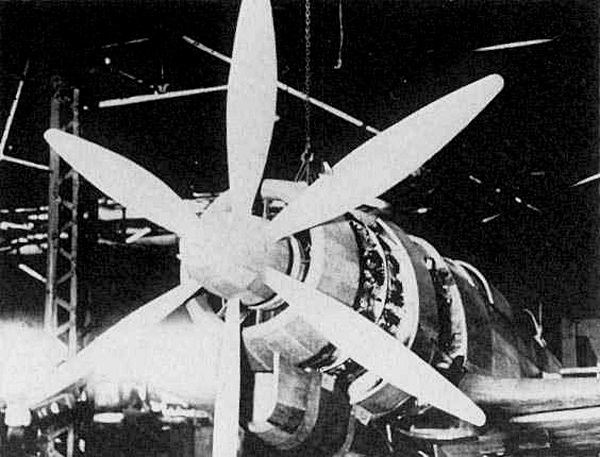 Armament was reduced from the -I model, but still formidable – two 30mm and two 20mm cannon, all mounted in the wings. Though the aircraft was more modest than its predecessor, performance was still expected to be extremely good, with a top speed of 442 mph (712 km/h) and a service ceiling of fourteen-and -a-half thousand metres (48,000 ft) projected. 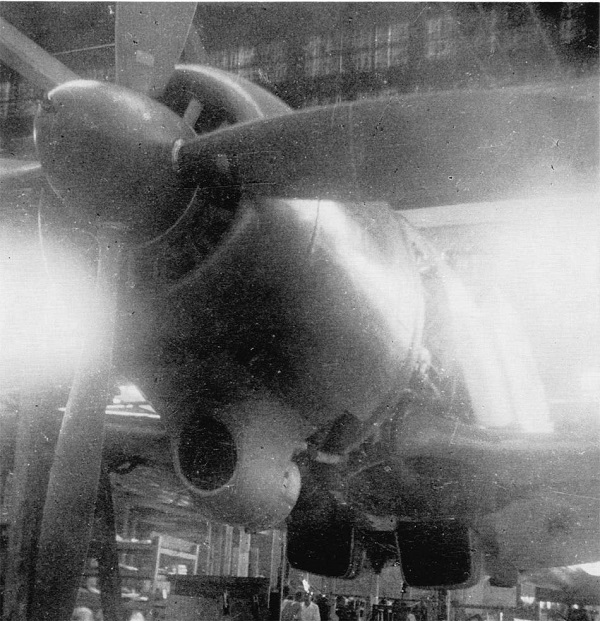 These figures, and the much more realistic production expectations, convinced the Japanese Army, and orders were placed for a static test bed, three prototypes and eighteen pre-production aircraft. Because the new interceptor couldn’t come quickly enough.

In early 1944 Japanese intelligence caught wind of the building of bases in China for B-29 operations against Japan itself. In early November, the first photo reconnaissance B-29s began flying over the country. This was shortly followed by the start of the American bombing campaign.

With heavy attacks aimed at the Japanese aircraft industry, the Ki-94-II suffered delays. Initially, it had been intended for the first prototype to be ready by the 20th of July 1945. But this was held up in the chaotic conditions that were engulfing Japan as the afore mentioned blockade and bombing began to bite.

In fact, the first prototype completed two weeks late, and then fitted with a four bladed propeller. 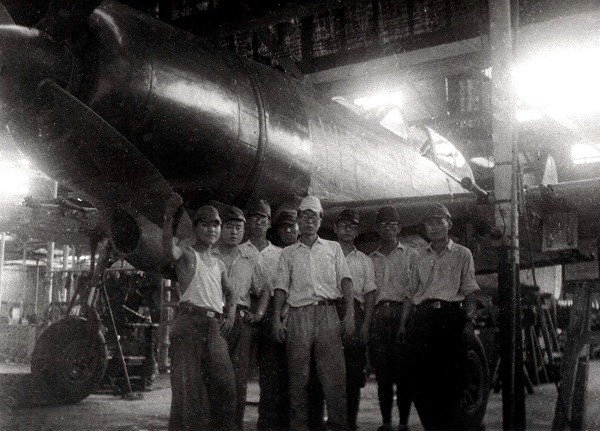 This was scheduled to make its first test flight on August 18th, but this never happened, and the war’s ending meant the flight never occurred. A second prototype to test the six-blade prop was in advanced construction but again, seems to have been halted and ultimately scrapped with the surrender of Japan.

Only these two prototypes were produced and the whole program seems to have been a big “what-if”.

Had the Japanese Army instead tasked Tachikawa with building the Ki-94-II from the beginning, saving the year-and-a-half spent developing the -I model, the simpler interceptor would most likely have seen some service use. Of course, it wouldn’t have been enough to stem the final result, but it is probably lucky for the B-29 crews – who didn’t exactly have an easy time of it anyway – that the decisions went that way for them.

There is also another minor mystery concerning the Ki-94-II. Most sources state that the aircraft was found by the American occupation forces, never flown and ultimately scrapped.

But at least one other source I have found states that the aircraft was returned to the United States, underwent testing there and then was sent to an aviation museum in 1949. It then disappeared at some point.

I don’t know the truth of all this but am happy to hear from anyone who can confirm details on whether or not the Ki-94, one of the last and potentially best Japanese fighters, ever took to the air or not, even if in US colours.