Rating: Well worth a visit

The National Navy UDT-SEAL Museum is an interesting facility that provides something for most, from the casual visitor to the dedicated enthusiast. 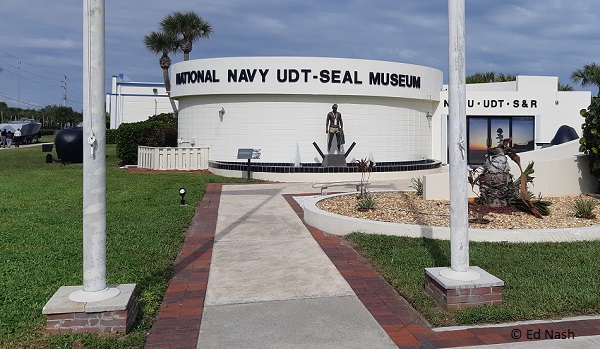 The museum is principally dedicated to showing the formation of the original UDT teams in the Second World War, then their subsequent evolution into the famed SEAL’s in Vietnam and the unit’s subsequent history.

As a result the exhibits range across most of the wars of the last eighty years, from the scouting of Japanese and German beach defences to the eradication of Osama bin Laden.

There is a large collection of weaponry and equipment on display from all periods, both captured from various enemies and that used by the UDT/SEALs themselves. 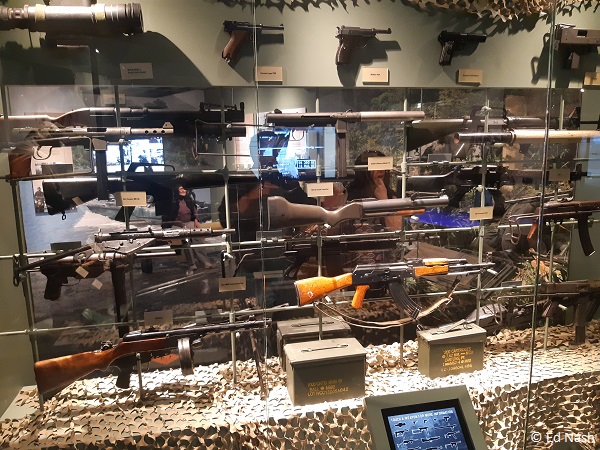 The staff are proud to state that every item on display has been used in combat. 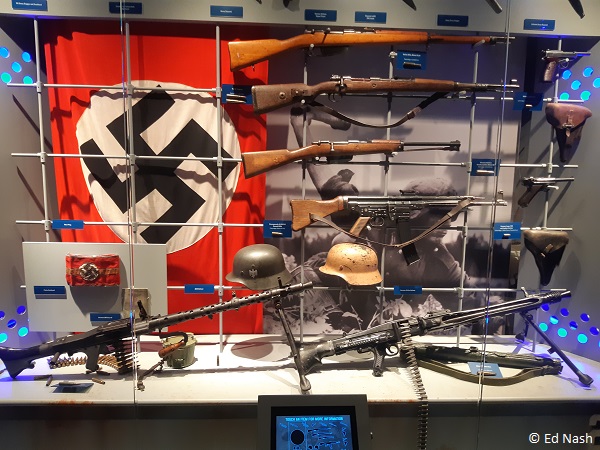 The museum also features multiple displays demonstrating the sort of training that members of this elite organisation have undergone throughout its existence. 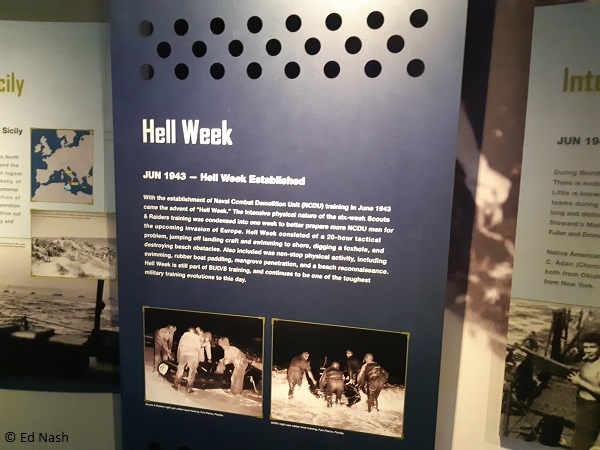 The outside grounds hold a range of boats and a helicopter that again date from across the UDTs/SEALs existence. These you are able to see up close and even go aboard. It really makes you appreciate the evolution that has occurred in SF equipment as their roles and capabilities have expanded over the years. There are also memorials to team members to commemorate their service. 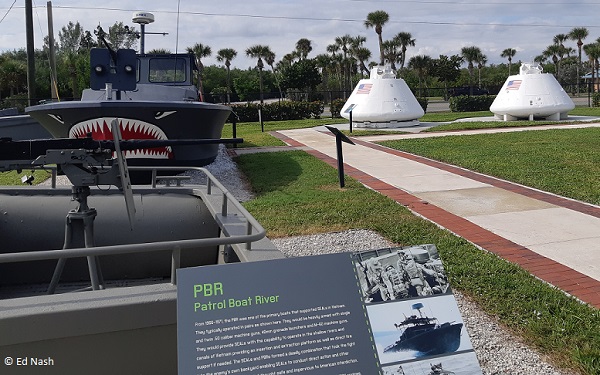 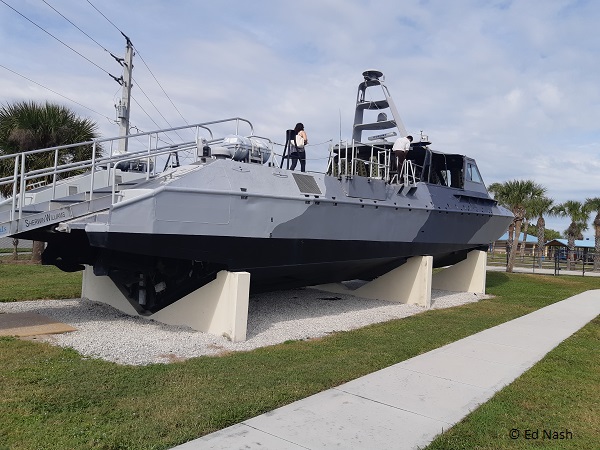 Additionally, there is also a pretty serious assault course that the young and/or fit may attempt, though it was not running at the time of my own visit. However, it’s the sort of thing that might be useful for tiring out kids on.

In short, if you are interested in Special Forces and their operations, this is probably one of the few places where you can find a dedicated museum. If you are in eastern Florida it’s definitely worth a visit.