The author of “Into Helmand with the Walking Dead”, Miles Vining, is actually something of a known figure in the online gun community. He is a regular poster on the TFBTV YouTube channel and hosts his own website, the Silah Report, which is dedicated to recording and detailing weapons found in the Middle East and other obscure gun lore.

What isn’t so well known is that Miles served in the U.S. Marine Corps and fought in Afghanistan, serving several tours. Just released, “Into Helmand with the Walking Dead” is his account of his journey from being a young civilian to a battle hardened Marine.

The book is in essence more of a personal journal, charting the initial brutal hazing for ‘boots’ through to his becoming a senior Marine and being the one responsible for getting the next generation of new soldiers ready for the ordeal of combat.

As such, the reader can experience the mixed reality of the soldiers who served in the War on Terror; a remote and surreal existence, far from home yet just a plane ride and a few hours away and blending utter boredom with life or death action.

The book can be hard to read; it is very jargon heavy and as such can be awkward for those not familiar with the terminology – which is basically everyone who hasn’t served in the U.S.M.C. This is a deliberate choice by Vining as he is trying to convey as accurately as possible what the reality was for the Marines who fought in Afghanistan.

But what this book really does is spell out the dichotomy of the solder; the dislike for the military that grows in the ‘grunts’ whilst also having a fierce loyalty to it – the hatred for the warzone and the yearning for a return to home, combined with the desire for nothing more than to be back in combat when back in the United States; the complexity of ‘normal’ life vs. the simplicity of war; the joy of comradeship and the tragedy of loss.

Vining also is making a point with this book about just how soldiers are treated both whilst serving and afterwards, especially in regards to the heavy suicide rate amongst veterans. The fact that the co-author, Kevin Schranz, killed himself in 2015 is especially poignant.

Additionally, the book lays out clearly the survivor guilt that the writer is experiencing from his military service; the constant nagging “if only I had…” in regards to the loss of friends and comrades that is all too often a permanent companion for combat veterans.

What “Into Helmand” really presents is a lot of unvarnished truths about soldiering and the military, much of it very sobering. In short, definitely for those interested in soldier’s stories and the life of ‘the grunt’. 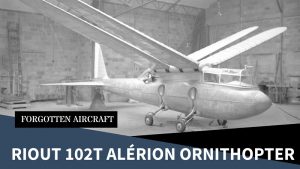 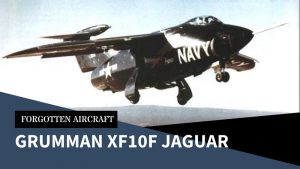 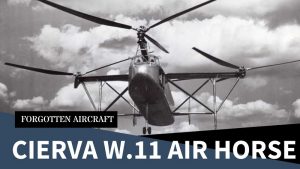 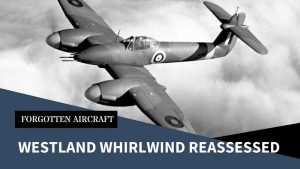