What Is the VAMPIRE Anti-UAV System?

The United States has just announced their latest security assistance package for Ukraine, which adds another $3 billion of military aid to the equipment already supplied to fight the Russian invasion. Many of the items listed are expected, such as more anti-aircraft missile batteries, artillery shells, loitering munitions and observation drones. 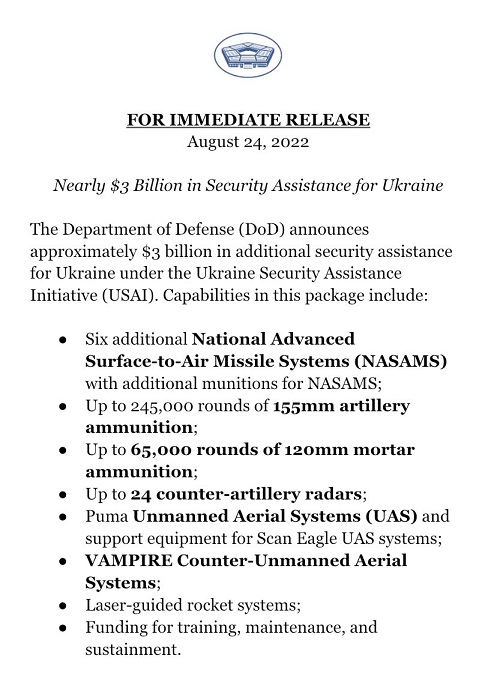 But I will admit, one caught my eye and made me go “huh!”

I had no idea what that was so I thought I would dig around. And to be honest, I’m still not sure, but I think it is this. 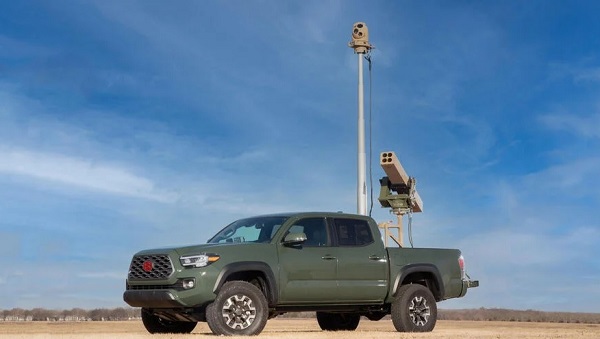 This is a palletized weapon system that basically can be fitted onto any flatbed chassis with minimal effort. In effect it combines the L3 WESCAM electro optical and laser guidance system with a launcher pod for four guided projectiles.

And while it can be used for a range of such weapons, L3 Harris seem to primarily intend for the system to work with AGR-20 Advanced Precision Kill Weapon System (APKWS). This is a comparatively low-cost precision weapon that takes the ubiquitous 70mm aerial rocket, as carried by many attack helicopters, and adds a laser seeker and guidance module.

Now, I’ll admit that I haven’t uncovered the actual cost of the VAMPIRE, though the APKWS is reported to be one of the cheapest precision munitions you can get. But I am sure there will be many that question the sense of using such a system, which will cost a considerable amount, for the purposes of shooting down a cheap drone, which may only cost a few thousand dollars.

But, if I am correct and this is the VAMPIRE described by the DODs release for supply, it shows just how important the countering of drones and loitering munitions has been recognized to be.

The Russians are currently making huge use of their artillery advantage, but this has been notably variable, with artillery fire provided with drone observation being far more accurate and damaging than non-observed fire.  Countering Russian UAVs will prove critical to Ukrainian forces in both reducing the effectiveness of Russian artillery and in preventing their observation of Ukraine’s own troop movements.

With the Ukrainians appearing determined to launch their own offensives in the future, these factors are of the utmost importance.

Plus, though it might seem expensive, currently the Ukrainians have shown a preference for using more expensive missiles, notably the British supplied Martlet, to destroy Russian UAVs.

If the L3 Harris VAMPIRE is indeed the system intended for the role now, yes, it won’t be cheap, but it will be a more economical and have greater availability due to the large stocks of 70mm rockets in US inventory. But more than that, the ability to counter Russian UAVs in the ongoing conflict may prove to be, in the long run, of the very utmost importance.