A day-long battle that erupted between civilians and the militaries of both Tajikistan and Kyrgyzstan on their respective border has left at least several dozen dead and over a hundred wounded. The clash is the worst that has occurred between the two countries since their forming after the dissolution of the Soviet Union and marks a further escalation in growing tensions between the two central Asian countries. 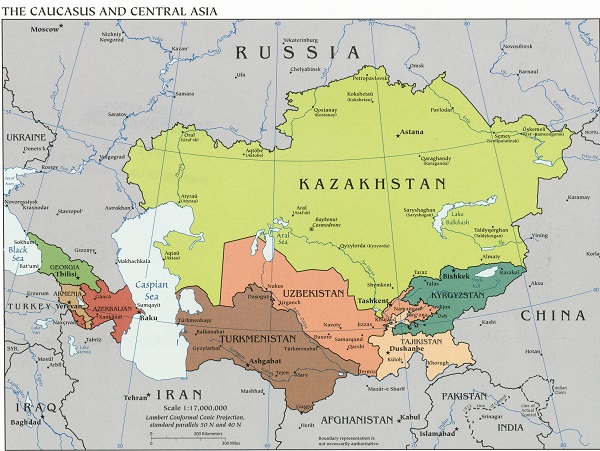 The issues between the two nations date back to their formation. Their borders are, quite frankly, a mess, and large stretches of it are not clearly delineated and subject to long term talks that don’t seem to be getting anywhere quickly. As a result, both countries have different ideas about which areas they have claim too. 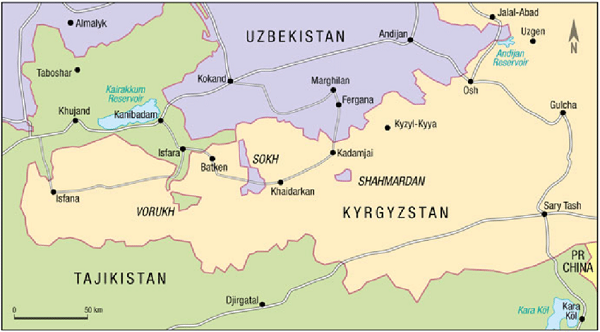 On April 28 a group of Tajik civilians were seen fitting surveillance cameras on a border water intake station which controls the outflow to important irrigation canals in both Kyrgyzstan and Tajikistan. This station is one whose control is contested, and the Tajiks were confronted by local Kyrgyz.

Tensions have been growing for years on the border, which is heavily mixed ethnically, and fights have broken out regularly. Unfortunately, this time it really took off. Angry words rapidly turned to thrown stones and punches and by April 29 had escalated to the border forces of each country engaging each other with machine guns and mortars.

Numbers are unclear, but it seems several thousands of civilians, possibly tens of thousands, fled the border areas as fighting spread. Much of the violence seems to have been instigated by armed civilians, who used the opportunity to burn the houses and properties of their ethnically different neighbours.

The militaries of both countries began to weigh in, with footage being recorded of Kyrgyz BMP-2 IFVs engaging Tajik border posts. Tajik forces were also recorded moving up to the border and contested regions, including large numbers of infantry and tanks.

A ceasefire was organized by the governments of both countries but continued fighting between border units are still being reported as of the afternoon local time of April 30.

It remains to be seen if this conflict will again simmer down as it has in the past. But with issues just appearing to get worse and worse as hatreds between the two groups continue to fester, we may soon see a full scale war breakout in the near future if, indeed, it hasn’t already.