With the world understandably obsessed with one topic at the moment it’s easy to forget that all those problems that were in circulation before Covid-19 haven’t actually gone away. We just don’t get to hear about them at the moment.

Take those old friends of mine, the so-called Islamic State, or IS for short.

After the taking of their last stronghold in Syria and the killing of their leader Al-Baghdadi in a raid by US Special Forces in October 2019, this group has largely fallen off the headlines. Unfortunately, though we may have pretty much forgotten about them IS are very much active and they certainly haven’t forgotten about the rest of us.

Here is a rundown of just a few of the things that IS have done recently which you may not have even heard off if you don’t live in these actual countries.

A group believed to be an affiliate of IS has been terrorizing this south east African country since 2017. But recent developments show this particular group is really starting to show its strength.

On March 23 the group seized a coastal town in the north of Mozambique, overrunning multiple police and military barracks, leaving a trail of dead security personnel and seizing weapons. The Mozambique military managed to drive the insurgents out, but they were then able to seize the district capital of Quissanga on the March 25, causing residents to flee in panic.

Though unable to hold towns against the government this group, locally known as “Al-Shabab” and apparently affiliated with the Islamic State Central Africa Province (ISCAP), is now in open control of some territory.

On April 13 they went as far as to declare their intent to establish an Islamic Caliphate in the region under Shari ’a law.

This group might seem to be operating in an obscure part of the world, but the region is a hub for natural gas production. Anyone in any doubt about IS’s ability to exploit such lucrative resources should remember that it was exactly this capability that allowed the Islamic State In Iraq and Syria to create their state and fund it’s wars and atrocities against much more powerful local forces.

Expect to be hearing more from Mozambique in the future, unfortunately.

A savage and little reported war is raging in Egypt between security forces and IS. Just in the last week Islamic State Sinai Province have launched multiple attacks on the Egyptian military.

On April 10 the group targeted an MRAP vehicle with IEDs west of the city of Rafah in northern Sinai. This was followed by an attack the next day on an army checkpoint in al-Ruwas with RPGs. 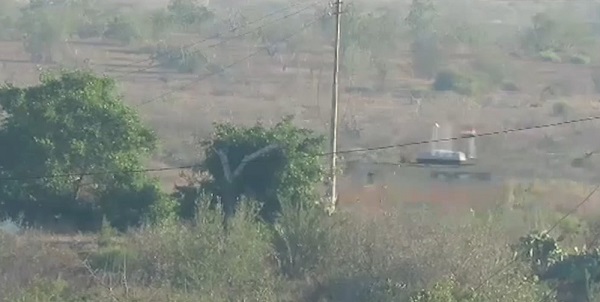 Egyptian security has been responding. On April 14 Egyptian police in Cairo got into a gun battle with Islamists who it is alleged were planning an attack on Christians in the country. Seven militants and one policeman were killed.

Though there has been no definite link with IS and these gunmen, the fact that Islamic State terrorists have a record of similar attacks in the country makes it seem likely.

As noted, this is just the last week. In fact a serious Islamist insurgency has been undergoing in the country for several years now and though the Egyptians are keeping it contained it does seem that both the security forces and Islamists are engaged in a drawn out war of attrition.

March 23 saw Boko Haram, IS’s West African affiliate, launch its deadliest attack on Chadian forces. In a seven hour assault on an army base 92 Chadian soldiers were killed. So confident and numerous was Boko Haram that they attacked the forces sent to relieve the base.

Around the same time between 50 and 75 Nigerian soldiers were killed in an ambush in Borno State in Nigeria’s north east.

According to the United Nations, 36,000 people have been killed and close to 2 million have been displaced in northeastern Nigeria since Boko Haram began its insurgency in 2009.

This is just a few examples of how powerful Boko Haram is becoming, with additional attacks also occurring in Mali, Niger and the Democratic Republic of Congo. West Africa is looking increasingly precarious as Boko Haram increases its presence throughout the region and exploits gaps in local governance and security to establish itself.

Just to remind you that IS is not limiting its efforts to Africa and Asia, on April 15 German police arrested five Tajik nationals on suspicion that they were members of an Islamic State cell. It is alleged that they had been planning attacks on U.S. forces stationed in Germany and had stockpiled firearms and parts for bombs in preparation. They had also begin to watch a person they planned to assassinate, according to prosecutors.

Germany has experienced multiple attempted and successful attacks inspired by IS over the last five years. Security services there estimate there are around 11,000 Islamic radicals in Germany, some 680 of whom are deemed particularly dangerous.

I include this as though it was a comparatively minor incident it shows the range of IS operatives and how far this malign ideology has spread. Considered a paradise by foreign tourists, the Maldives was one of the most fertile recruiting grounds for fighters headed to Syria to join the Islamic State. This record is bringing home a dark legacy as some of those radicalised fighters come home.

On February 6 two Chinese and one Australian were stabbed by in attack that was claimed by a local group claiming to be Islamic State. In a video the group stated that more attacks would follow. 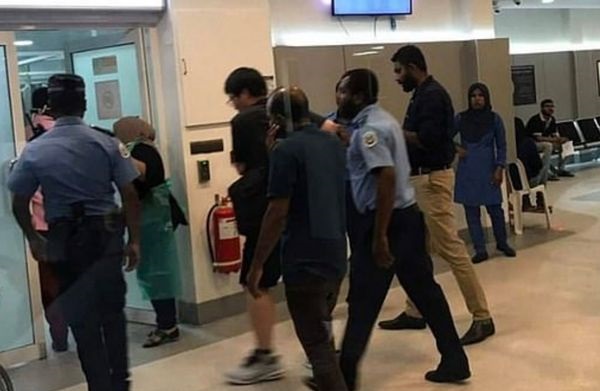 Though local security moved quickly and arrested several people, the presence of a large tourist industry alongside radicalised members of the local population has in the past had horrific consequences.

Though much trumpeting was made of the fall of their last stronghold in Syria a year ago ISIS has not been defeated. Far from it, unfortunately.

In Syria the group continues to make its presence felt on a daily basis by attacking local security forces, targeted assassinations or extorting funds from local people.

The situation seems to actually be worse in Iraq, where IS seems to be firmly entrenched in the Makhmur Mountains. Here IS seems to be able to launch repeat attacks on towns and security forces in the region, vanish and then repeat the same thing the next day. It was this area that saw two US service personnel killed in an anti-IS raid on March 8.

The confused situation on governance in both Syria and Iraq, as different groups compete for dominance, are perfect ground for a resurgence of IS.

This is, as already stated, just a very brief roundup of some of the things IS have been doing. I haven’t even  mentioned their activities in India, Indonesia, the Philippines or Afghanistan. And as the Islamic holiday of Ramadan starts on April 23, we may soon see an upsurge in activity from IS. This is their traditional time to make their most spectacular and vicious attacks.

So though we may have largely forgotten about them, we may be about to receive a reminder that this detestable ideology is, regrettably, still very much in existence. 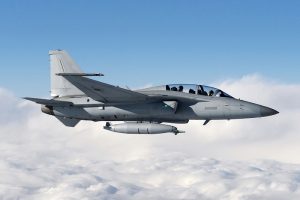 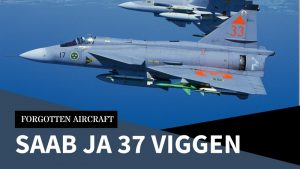 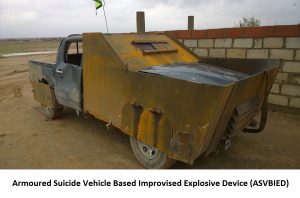 The Evolution of the Suicide Car Bomb, How to Stop Them and Why Militaries Need to Think About Them

The Evolution of the Suicide Car Bomb, How to Stop Them and Why Militaries Need to Think About Them 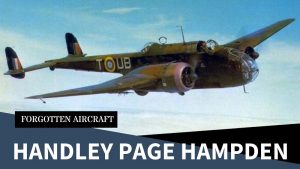