In a recent interview with the Bangkok Post, the commander-in-chief of the Royal Thai Air Force, Air Chief Marshal Napadej Thupatemi, made a somewhat surprising announcement. Looking to improve the capability of the RTAF, the Thais are considering purchasing the Lockheed Martin F-35. 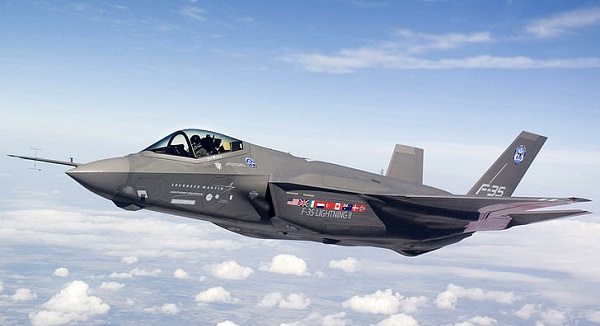 The reason this is surprising is that the RTAF currently operate the Swedish Saab Gripen as their prime fighter aircraft. 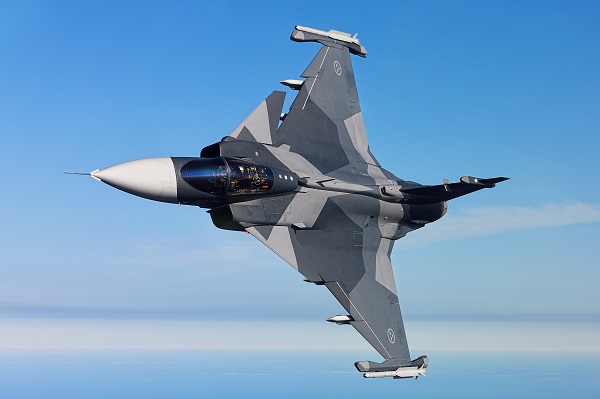 This is seen generally as a rival to the F-35 for sales to air forces looking to acquire up to date fighters and is often portrayed as the cheaper option, both for purchase and long-term operation, than the extremely expensive F-35.

The RTAF currently operates a mid-sized and competent mixed air fleet. The most capable aircraft in inventory is, as said, the Gripen. The RTAF operates eleven C-and-D models, which fly out of Surat Thani in Southern Thailand.

Most of the air force’s fighters are F-16A-and-B Block 15 models. 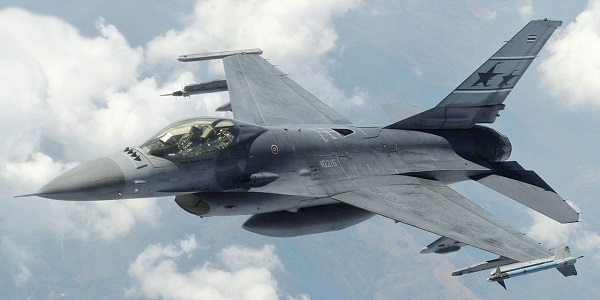 The RTAF operates 51 of these aircraft, and they are aging rapidly. It is a squadron of these that the RTAF is planning to replace with the proposed purchase of F-35s.

The rest of the fighter force is made up of 30 F-5 Tigers. 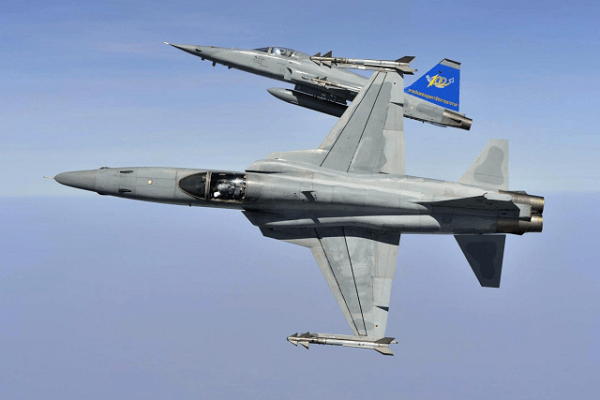 These originally entered service with the RTAF in 1978, making them the oldest aircraft operated by the force. But around half of them have been extensively updated with new avionics, weapon fits and airframe conditioning that means they will remain viable into the 2030s.

Despite this, the RTAF is very aware they need to start measures to either replace or upgrade the remaining F-5s and F-16s. But with the RTAF acquiring Gripens in the early 2010s, it was expected that Thailand would order the latest version of that aircraft, the E-and-F models, as replacements.

Hence the surprise at the RTAFs interest in the F-35. This is an aircraft that, while no doubt extremely formidable, is thought to be “top-end” in the market. Saab, the makers of the Gripen, have certainly pushed their sales campaign to prospective buyers as one of their offering being a far more affordable option.

But what was especially surprising was a detail that the Chief said in his interview.

According to him, the F-35 is cheaper than the Gripen E/F, with it being available for $82 million per aircraft, down from the initial purchase price of $142 million when the F-35 first fielded. Additionally, he told the Bangkok Post that depending on negotiations, unit prices for the F-35 can be brought down to just above $70 million each.

This is in contrast to the cost of the new Gripen, which the commander said came in at $85 million per aircraft.

If accurate, this represents a further blow to Saab’s attempts to market the Gripen. They are currently locked with the F-35 in the final stages of the Royal Canadian Air Force’s competition to find a new fighter, a contract potentially worth $19 billion. They have also recently lost out to the F-35 for selection by the Finnish Air Force.

It certainly seems that in terms of finances, the F-35 has now trumped the Gripen. Whether this is because Lockheed are cutting purchase prices to put pressure on their domestic and international competition, or if it is in fact the F-35 finally realizing the cost savings that it is accruing from large-scale production in comparison to said rivals, well, we can but speculate.

And it seems likely that another detail mentioned by the RTAF Chief is relevant. He expressly mentioned that the RTAF were interested in operating F-35s alongside Loyal Wingman drones.

These unmanned aircraft – a joint project between the Royal Australian Air Force and Boeing – are designed to work in coordination with RAAF F-35s, providing a single aircraft essentially with the capabilities of an entire flight.

With the RTAF having several squadrons of aircraft needing replacement in the near future, the possibility of utilizing Loyal Wingman means they would be able to achieve that with a small number of F-35s who would control a larger number of UAVs. This would essentially mean that a single squadron of manned- F-35s would be capable of performing the job of three or four squadrons of older conventional aircraft – the sort of number that the RTAF needs to replace.

Of course, just because the chief of the RTAF is talking about the F-35, doesn’t actually mean they will buy it, and it is possible that there are other games afoot. The fact that the commander is throwing figures around in a public interview may simply be a means of getting Saab to reduce their prices for any future Thai order.

There is also the possibility that political considerations are playing a part. Historically a firm American ally, the coup staged by the Thai military in 2014 has seen this traditionally close relationship under some strain in recent years.

This has been compounded by improving relations between Thailand and China. The Thai’s have made recent purchases of modern equipment from that country, notably tanks and submarines, as well as setting up joint ventures with Chinese arms manufacturers in Thailand.

All of this has no doubt further irritated the Americans, so it is possible that the talk of buying F-35s is an olive branch to the USA.

It could also be that the Thai’s have concerns about Sweden being a reliable supplier. That country, after all, traditionally follows quite strict arms control policies and it is possible that the current Thai government worry that Saab may be forbidden from selling to them. Though of course, the same issue, as well as Thailand’s greater cooperation with China, might well see the US government forbid the sale of F-35s to that country anyway.

Regardless of what happens, the future of the RTAF will be interesting to watch in the coming years.