The Kachin Independence Army has released footage that they claim is of their successful shooting down of a Myanmar military helicopter. Though the type is unknown at this time, the Myanmar army – locally known as the Tatmadaw -operate Mi-35s in the attack role, and these have been seeing heavy use of late.

Following their taking of control in a coup in April, the Tatmadaw have faced both large scale protests in the cities plus renewed offensives against them by the Ethnic Armed Organisations that have long opposed their rule.

The Kachin Independence Army – the KIA – has long proven adept at taking down Tatmadaw helicopters. During heavy fighting in 2012 two Mi-35 were reportedly downed in a single engagement after an enterprising machine gunner noted that the gunships always made the same approach during their attack runs. He then spent a night dragging his .50 calibre machine gun up a mountain where he could shoot them in the belly after they turned away.

The KIA recently seized the strategic Alaw Bum hill from the Tatmadaw and have been resisting the militaries attempts to seize it back. Though it is currently impossible to confirm, they state they have inflicted substantial casualties on the Tatmadaw defeating these attempts.

The example of this recent downing also highlights the standard reaction of the Tatmadaw to trying to engage the Kachin. In retaliation, the military mortared a nearby monastery, where they reportedly killed a civilian and a monk. As with so much in this conflict zone, independent verification is impossible.

Reports of indiscriminate strikes further south are also occurring. Six days ago the Karen National Liberation Army – the KNLA – stormed and burnt a Tatmadaw post on the Thai border. In response the military has been conducting widespread airstrikes with jet aircraft and attack helicopters.

However, the Karen civilians have largely fled their villages and sought shelter in the jungle and any available caves. This reprieve is only short term however, as the rainy season is due to start.

In past offensives, the Tatmadaw has targeted the Karen in the run up to the monsoon and driven them from their homes as disease and infant mortality rates rocket as the refugees struggle to find shelter and dry wood to stay warm.

The Coup in Myanmar – What’s It All About? – https://www.youtube.com/watch?v=GmOBPqo1P6M

MANPADS proliferation in Burma and MENA: Is the SAM Genie out of the bottle? – https://www.youtube.com/watch?v=E-L8HD6GdUE 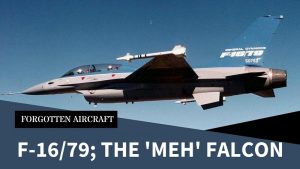 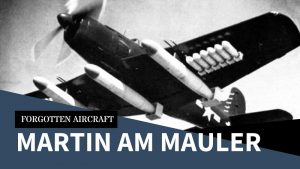 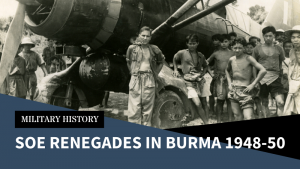