There has been a bit of, shall we say, over excited reportage of late on the fate of the United States Air Force’s premier air superiority fighter, the F-22. Several outlets have stated that the aircraft is on the way out, as are several others, including the A-10 – nicknamed the “Warthog” and “Tank Buster”. Let us look at what has been said and what aircraft policy the USAF are indicating that they are going to take.

On Wednesday 12 May, the USAF Chief of Staff, General C.Q. Brown, said at a virtual conference that he plans to reduce the number of types of fighter aircraft in service with the USAF down to four specific models. These are the F-35, the F-15EX, the F-16, and the Next Generation Air Dominance, or NGAD, fighter. 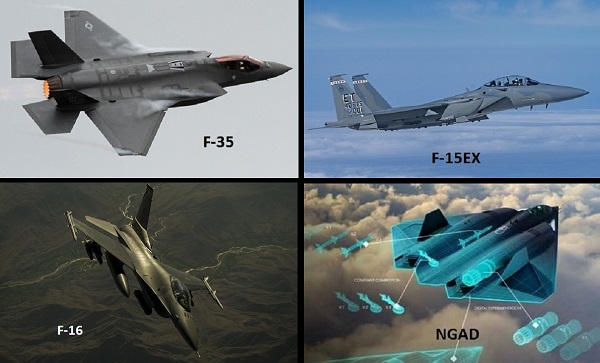 It was this comment that has led to all the shouting, as it is apparent that the F-22 has not made the cut. The F-22 is almost certainly the most formidable air-to-air combat aircraft flying today – the only 5th Generation air superiority fighter thought to be fully operational.

Entering service in 2005, the F-22, nicknamed the “Raptor”, has set the standard against which every other fighter has to measure up. A total of 186 are thought to be in service with the USAF and the average age of these aircraft is only twelve years. Though obviously various national securities mean we are all ultimately speculating, the F-22 has achieved a reputation for being head and shoulders over every other fighter on the planet.

So, the choice to dump it, especially when many of the airframes are comparatively young, is what has set the gossiping off.

In fact, I would say the wrong message has been taken from General Brown’s address. It is not that the F-22 is going to be suddenly dropped. It is that is soon not going to be needed.

In September 2020, the USAF announced that they had flown a full-scale flight demonstrator as part of the NGAD program. The announcement was a surprise. The project was believed just to be in an early-phase technology development stage, which was unlikely to yield an actual aircraft in the near term. In fact, funding only began in 2018, so the announcement meant that the USAF had produced this new test bed in an amazingly short time. 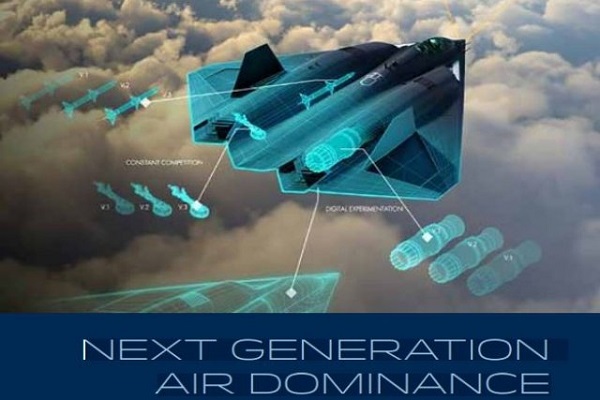 Details are extremely sparse on the NGAD, the USAF refusing to confirm whether it could fly at hypersonic speeds, has stealth characteristics or even if it is a crewed aircraft! The one thing the USAF have said is that by utilising digital development techniques, as it did with the new T-7A trainer, they have produced a flying prototype which apparently has some mission systems integrated, in a remarkably short time span.

So General Brown’s omission of the F-22 from the list may be because soon, the F-22 will not be the “baddest” plane flying and will in fact be out-of-date.

Let us look at the other aircraft on the list and see if we can divine something about how the USAF sees itself operating in the near future. Currently, the service operates seven types of front-line combat aircraft, as they put it – so please don’t shout at me in the comments about the AC-130 not being included, go shout at the USAF.

The F-22 Raptor, F-15C Eagle fighter, F-15E strike fighter, the F-15EX – which is just now entering service, the F-35 fifth generation attack fighter, its predecessor the F-16C Viper and finally, the only dedicated ground-pounder in the group, the A-10.

First, let us clarify the status of the last of these.

General Brown specified that he wants four fighter types in the future USAF fleet. But he later added that it would be a ‘four-plus-one’ fleet, because, as he put it “…we’re going to have the A-10 for a while…”

So, all the fanboys of the Warthog can put away the pitchforks.

But in terms of the other types, here appears to be the plan.

The aging F-15Cs and the much newer F-15Es will be replaced by the F-15EX. This aircraft, with its new digital infrastructure, is a capable replacement for both older models. What is interesting to speculate – and it is purely that – is what will happen to the F-15Es.

Two hundred and eighteen of these aircraft are in service, they are not particularly old and are still formidable. With US/China relations getting colder, and several countries looking to procure better aircraft, maybe they might be sold off to some nation whose goals align with the United States vis-à-vis the People’s Republic? 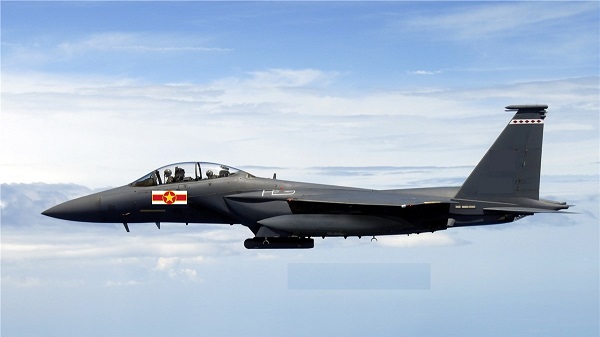 In fact, they will probably be scrapped, but never say never in these uncertain times.

As for the F-35, General Brown stated that this will form the “cornerstone” (his words) of the USAF for the future. The F-16 will also remain in service, and the General said he does not expect to decide on their replacement for at least six years, possibly as much as eight. He also said that this maybe by the F-35 or could be “something else”.

Obviously, the General likes to play his hand close to his chest. But one thing was clear. The F-22 will be replaced by the NGAD, once that aircraft reaches maturity. And that may be sooner rather than later.

I suspect that procurement of the NGADs will be only in limited numbers, like the F-22. Because if you look at the actual missions the USAF has been flying for several decades now, the need for air superiority has been a minor requirement.

Instead, what the USAF has done, notably with the F-22, has ensured that it retains a limited number of top-end domination aircraft that can overmatch any adversary in the air should that be necessary. This is backed up by capable multirole aircraft that have conducted practically all the combat flying that the USAF has been required to perform.

That is why the USAF is just now buying the F-15EX, an updated version of an aircraft that first flew in 1972. Because for the bulk of the flying and fighting it is likely to do in the foreseeable future, the USAF will require cheaper aircraft that still need to be capable, but not at the leading edge of technology. Instead, it will retain what it has now, a razor edge of the finest quality, backed up by a solid dependable bulk.

So, farewell the Raptor, we will miss you, when you do finally go.

But I think we are all extremely excited to meet your successor. 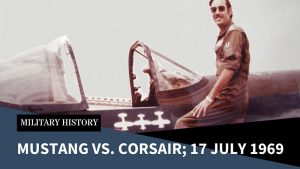 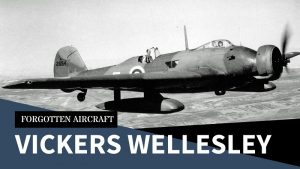 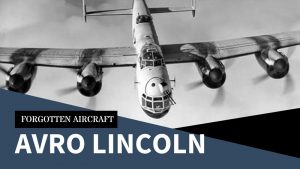