Helicopter manufacturer Sikorsky have announced that they have received a second order from the United States Air Force (USAF) for their new HH-60W rescue helicopter.

The aircraft is in low-rate production, with this new order for 12 “Whisky’s” following on for the initial order of 10 last September.

According to the manufacturer the HH-60W Combat Rescue Helicopter is significantly more capable and reliable than its predecessor, the HH-60G Pave Hawk. 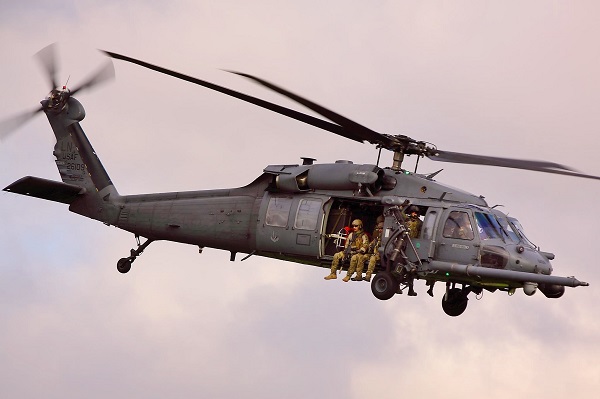 Though based on the UH-60M Black Hawk, the Whisky hosts a new fuel system that nearly doubles the capacity of the main fuel tank of the basic model, giving the Air Force crew extended range and more capability to conduct rescue missions.

Additionally, the Whisky features a robust weapons suite and integrates defensive systems and sensors to provide what is described as an unprecedented combination of range and survivability.

By retaining 100% commonality with all UH-60M engine and dynamic systems, the aircraft is stated to be much more economical in terms of initial price and total ownership cost over the entire life cycle.

The U.S. Air Force program requires 113 helicopters to replace their aging HH-60G Pave Hawk helicopters, so Sikorsky will be expecting more orders to follow as these airframes gradually retire.

Additionally, the new model has now received a famous name to mark its acceptance. The USAF has called the HH-60W “Jolly Green II”, after the legendary Sikorsky HH-3E “Jolly Green Giant” rescue helicopters of the Vietnam War. 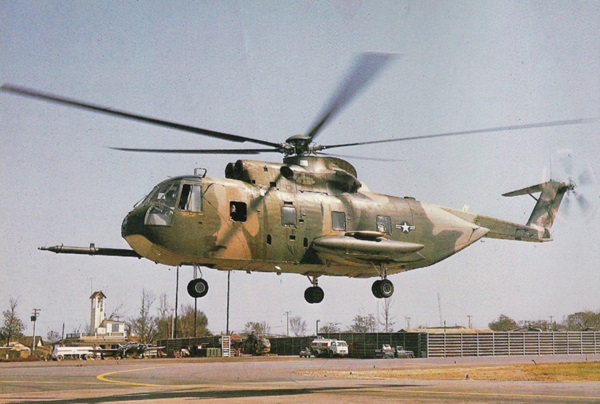 Sikorsky seem confident that their new rescue helicopter is more than capable of filling such big shoes.