There has been a whole bunch of news this week on Western nations supplying cutting edge weapons to Ukraine. The Dutch are providing five highly advanced 155mm Panzerhaubitze 2000NL self-propelled guns. 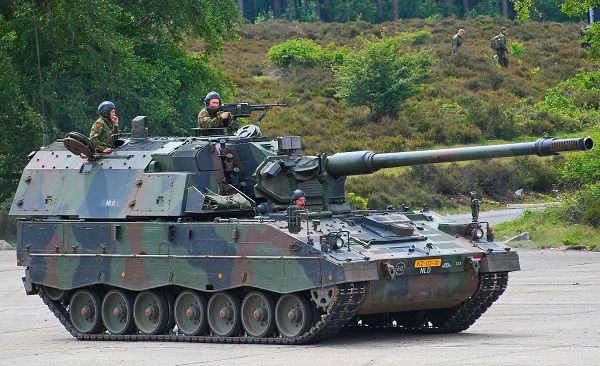 The Germans have announced they are sending fifty Gepard anti-aircraft vehicles and Poland is sending T-72 tanks, perhaps as many as 200.

Combined with the vast quantities of weapon systems, munitions and all the other paraphernalia critical to conducting war being sent by other nations, this is really beginning to mount up. Now it seems that might all about to be over shadowed.

Speaking today, President Biden of the United States has announced that he is sending a request to Congress to authorize an additional $33 billion, primarily in military aid to Ukraine.

Some of this will go to paying other nations that have supplied Ukraine to replenish their own stocks, but at the end of the day, it’s a vast sum of money, and underlines just how serious the US is about Ukraine and the Russian invasion.

Broadly, it breaks down to $20 billion in military assistance (added to the previous $13.6 billion already spent), $8.5 billion in economic aid and the rest for humanitarian/refugee programs.

To put it into perspective, that would, according to the International Institute of Strategic Studies, give Ukraine the eleventh biggest military budget in the world.

And that of course doesn’t take into account other nations financial and military aid, plus Ukraine’s own defence spending, we are talking about a serious chunk of cash, about South Korean levels of spending.

Now, I’m not going to speculate what this is all going to be spent on equipment wise, and it does need to pass through Congress first. But the ongoing discussion about the Ukrainians operating F-16s, Patriot SAMs and M1’s is probably now moot.

Although there will be a time lag to get personnel trained, sufficient logistics in place and equipment shipped, it quite honestly now seems more like a matter of “when” than “if”. 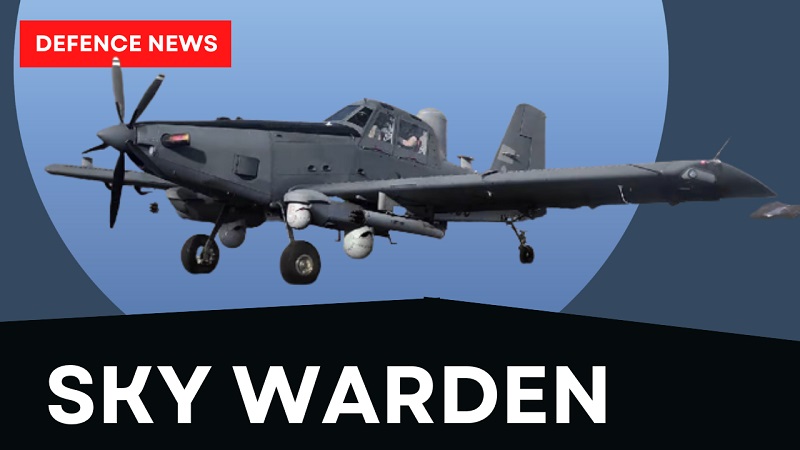 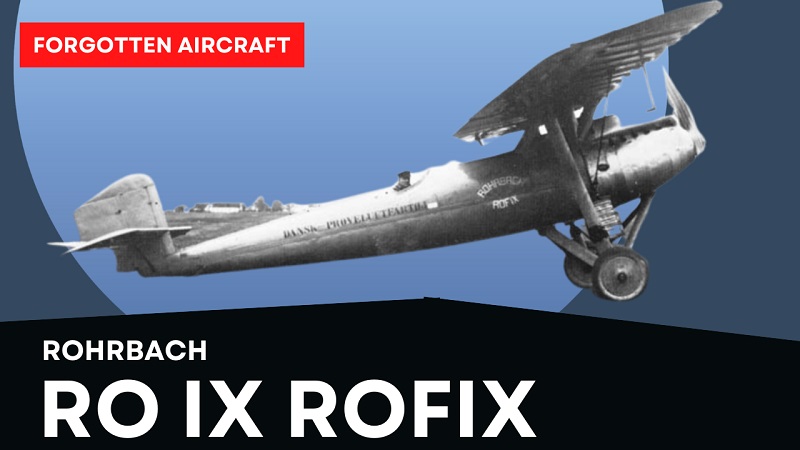 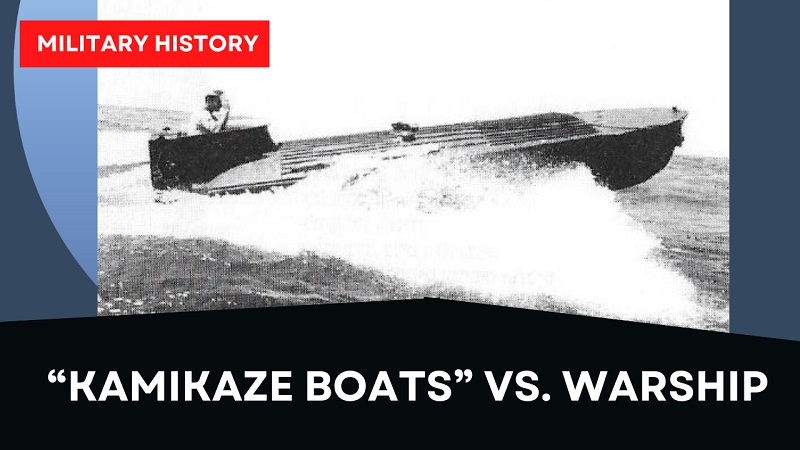