This is an article that many people have been asking me to make for several months now, but I have always put off. The reason for that was the situation in Afghanistan has been so fluid for so long I never saw the point in doing something that would basically be out of date before it aired.

But with the Taliban taking Kabul and with it effectively governance of most of the country, now seems appropriate to offer at least a preliminary assessment of the amount of equipment lost. It will probably be some time, possibly years, before we get the official post-mortem of the quantities the Taliban have captured – likely a RAND report – but some estimates are possible.

The Oryx blog has done an excellent job of tracking social media accounts to list military equipment destroyed or taken by the Taliban, and it is their assessment I shall be drawing on. However, by their own admission they can only classify items they have a record of, and therefore their list is almost certainly on the low side.

But it is the best that is publicly available that I am aware of, and I fully commend them for their brilliant work on this and recommend you go check out their website. This is their assessment up until August 14, 2021, which they update as additional information becomes available.

And so, here are the known-of totals of equipment captured by the Taliban – please be aware that some of these may not be operational and, once again, this is an extremely provisional estimate. 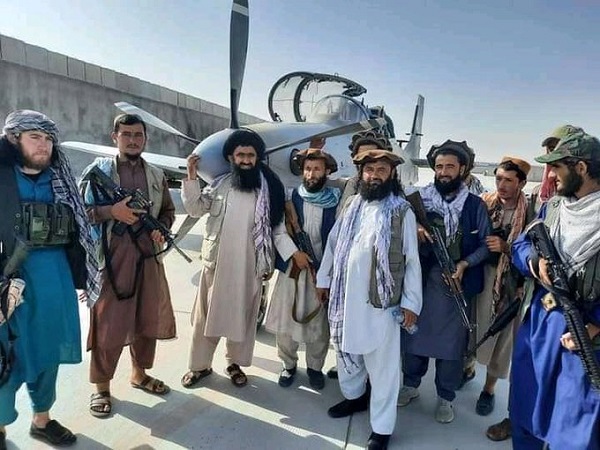 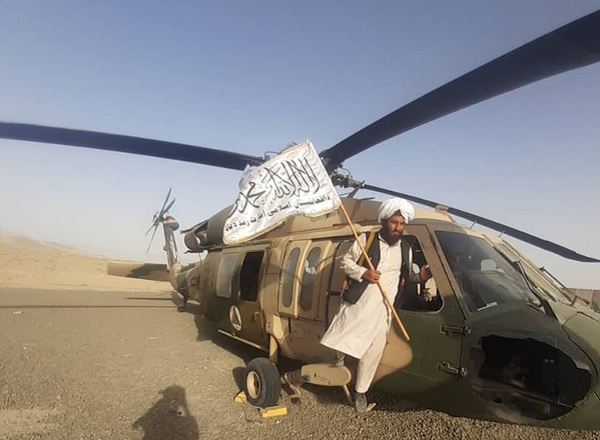 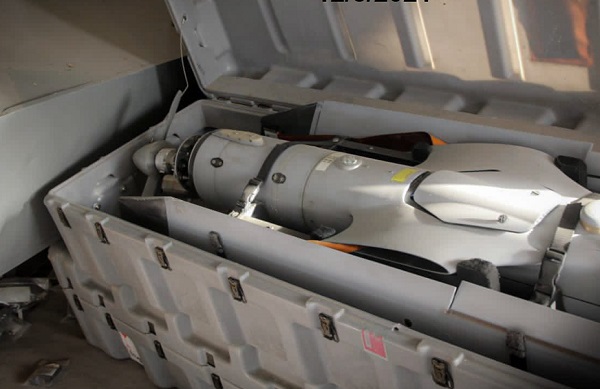 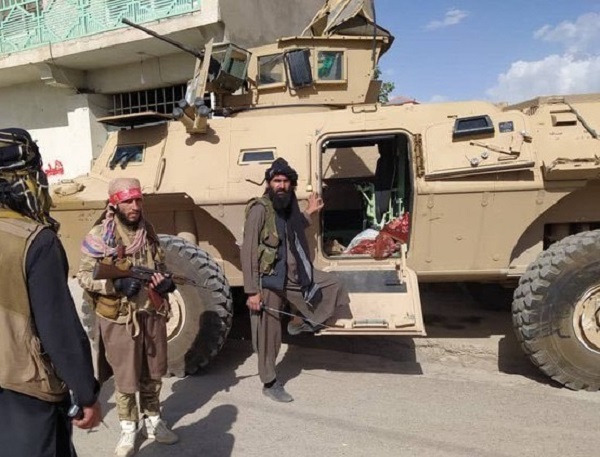 In terms of ordnance, that is currently unknown but likely includes a fair number of aircraft bombs, including laser guided weapons, plus multiple mortars. While the sophisticated equipment is probably of little use to the Taliban, it will be of interest to others on the international black market.

Additionally, the Taliban have captured tonnes of small arms. I honestly have no idea how many, but the Afghan security forces numbered over three hundred thousand, so I suspect it must be in the hundreds of thousands of rifles, and thousands of machine guns and RPGs. No doubt we will be seeing American supplied arms popping up all over the place for the next couple of decades.

That largely concludes the count with the available data, and as already said I expect that to change in the future as more information surfaces.

And this brings me to the next request people have made of me:

“What do I think about the situation?”

To be honest, my thoughts are irrelevant.

Masses of such opinions are circulating, from all sections of the press and social media. Most of it seems at best ill informed, and worst out-and-out obnoxious.

And to be honest, I have never followed the war in Afghanistan that closely, just a vaguely interested eye. I haven’t travelled in that region since before the 9/11 attack and have largely ignored the conflict as something that major political players were involved in – a situation I have always considered a dangerous place to stick your nose into.

If there is one lesson that needs to be drawn, it is the old, often forgotten one because we tend to fixate on weapons, soldiers and campaigns. At the end of the day, militaries can lose a war, but they can’t actually win one.

Wars are won at the strategic – which means political – level.

I don’t know what the reasoning for this debacle is. And it is certainly a debacle. Why the United States pulled their troops out mystifies me.

Yes, I can understand wanting to end the “forever wars”. But the US commitment was marginal, as I understand it.

It would be tempting to think there is some larger scheme at play here, some long-term strategy. But if history teaches us one thing, it’s that Machiavellian, multi-faceted plots that take years to reach fruition are extremely rare. Whereas utter cock ups are surpassingly common. Statistically speaking, the latter seems the most plausible conclusion.

I don’t know the reasons, and I don’t know the long-term consequences of what is currently happening in Afghanistan. I think we need to worry about the present, those who have suffered in the previous two decades, and those who are continuing to do so.

If you fought in Afghanistan, you are probably feeling angry and frustrated at what is occurring. I have no great epiphany for you. You did your job. You served. You did what was asked of you. You gave your all.

That’s it, this is not on you.

If you have friends or family who served in Afghanistan, be there for them right now. A lot of them may be having a hard time. Listen to them, they may need help.

Finally, think of the people of Afghanistan. If ever a people have suffered in recent times, it’s them. I don’t know of any legitimate charities that I can advocate for, maybe if I find one, I’ll do a follow up report.

And to be honest I don’t know what is to be done anyway. But a lot of people are going to need help. If you can help someone, no matter how small an effect it might be, go ahead and do it.