So, after years of toing-and-froing, it sounds like the Royal Canadian Air Force is going to select the Lockheed F-35 as their new fighter. 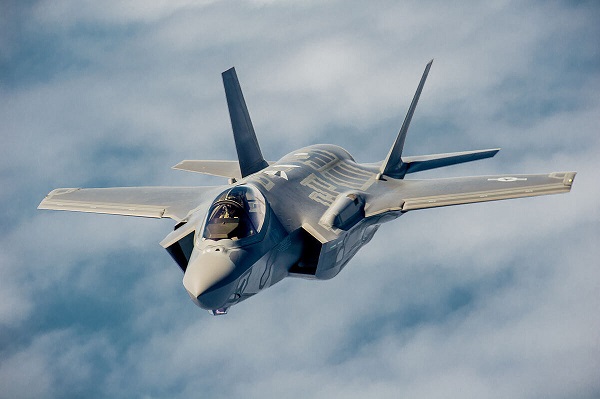 The RCAF have been looking to replace their aging CF-18s for years now, and the competition had been narrowed down to between the F-35 and Saabs Gripen. Sources are now reporting that a decision has been made and that the prospect is that 88 new aircraft.

I should point out, this still needs to be fully confirmed, ands with the twists and turns that this competition has taken, which I’ve detailed in previous videos, I honestly wouldn’t be surprised if everything changed again.

But it does seem that the choice has been made.

It won’t be a popular one necessarily.

The expense of the F-35 meant that in 2015, Justin Trudeau scrapped the original intended purchase of the aircraft and promised to find something that was a better deal. All he seems to have done is, prolonged the process, saddling the RCAF with an aging fleet that required further expense and procurement to keep in the air.

But no doubt the RACF will be relieved, finally, for the decision to be made.