B-21 Stealth Bomber to be Unveiled in December

Northrop Grumman have announced that their latest aircraft, the B-21 Raider, is to be unveiled for the first time in December, which should give the world its first official look at this mysterious aircraft. And I don’t know about you but I am pretty excited to see it. 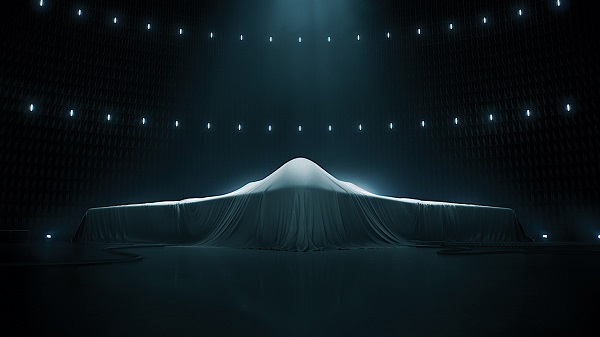 The B-21 is intended to provide the United States with a super long range stealth strike capability that can deliver either conventional or nuclear payloads. Though information is naturally limited, the aircraft appears to bear a great resemblance to the earlier B-2 Spirit strategic bomber that first went into service in 1997.

Because of its advanced features and design, the B-21 is expected to largely replace older strategic bombers in US service in the near future, with probably the B-2, the B-1B Lancer and even that ancient behemoth of the sky, the B-52, being displaced by the new bomber. (Don’t “at” me, I’m just the bearer of bad news, you all knew the day was coming that the BUFF had to go.)

Though figures of the numbers to be built are not confirmed, it seems that anything between eighty and two hundred are projected. Given how procurement programs on these extremely advanced and expensive systems goes, my suspicion would be on the lower numbers.

But with all this aside, the B-21 will likely be the most formidable intruder on the planet. Northrop Grumman state that six test aircraft are in final assembly and first flight of the new aircraft is expected to occur at some point in 2023.

The unveiling will be an invitation event only, so I’m going to have assume that mine has got lost in the post.

But joking aside, watch this space. The B-21 is, I predict, going to be one hell of an aircraft.