In terms of new tank’s being created, there have been few developments since the end of the Cold War. For most users the existing models built in the latter stages of that era were seen as more than good enough to continue in service.

To be fair, there was an abundance of new vehicles available after the collapse of the Soviet Union due to masses of surplus vehicles getting dumped onto the world market with the rush to cash in the so-called peace dividend. So, for twenty years or so, there was no real impetus to invest in new tank designs.

But that doesn’t mean that things have been static in developments in everyone favourite pieces of heavy armour. Whilst many of the tanks in service today have their roots in those old Cold War designs, and often appear largely unchanged from the tanks of the 1980s, in fact they are radically different beasts.

And nothing really typifies this more than the M1 Abrams. 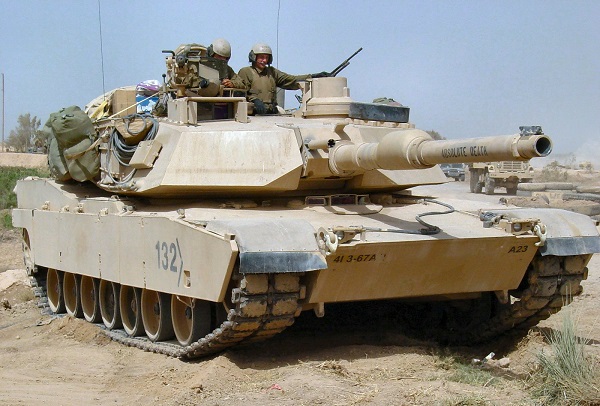 The United States primary tank since the mid-1980s, the M1 has undergone incremental improvements over the last thirty-five years that have continually improved on its capability and lethality, to the extent that in real terms it is a radically different vehicle.

Much of these improvements have been in “under-armour” systems, such as improved sights and added electronic architecture for integrating with battlefield command and control technologies. As a result, it can be tricky to pick out older vehicles from newer ones as the exteriors have changed mainly in minor details that bely the vast improvements that have taken place.

The US Army’s most modern iteration, the M1A2 SEPv3, typifies this well. This entered service with units in 2020 and incorporated items such as an under-armour auxiliary power unit, improved radios and counter-IED technology. 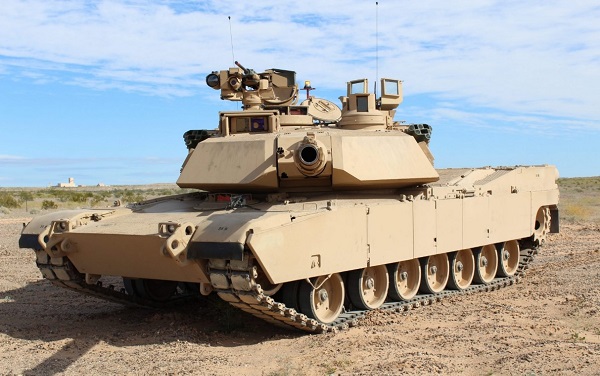 But right at this moment, unit testing of its replacement on the production line, the SEPv4, is being undertaken. This will have improved thermal sights and laser detection systems, as well as integrating the new XM1147 advanced multi-purpose round, which is expected to replace a number of other types of ammunition in a single shell.

The SEPv4 is expected to be a major improvement over the existing service machines, and I am sure the US Army can’t wait to get hold of them. But there is actually more potentially on the horizon, because next week General Dynamics Land Systems are going to unveil the Abrams X. 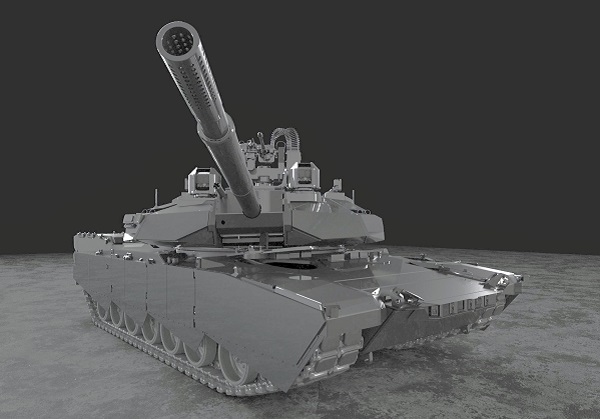 Now, this is more of a concept vehicle, and as such there is little information available on it, and what there is has no guarantee of seeing use on a service vehicle. But with that said, here are some of the things that GDLS are saying about the Abrams X and some of what can be inferred.

It will have reduced weight for improved mobility and transportability, delivering the same tactical range as the M1A2 Abrams but with 50% less fuel consumption. That is significant as one of the long-standing complaints about the Abrams has been its huge fuel usage.

In fact, the Abrams X seems to be dumping the famous gas turbine that has always powered the type for a new hybrid power pack. This will almost certainly combine the US Army’s new diesel Cummins Advanced Combat Engine with some form of electric drive. This would allow for the APU to be dispensed with as assumedly the battery systems on the new drive train will power the tank when the diesel engine is shut off

The Cummins ACE is an intriguing system that offers flexible layout options which means the engine can be configured with 3, 4 or 6 cylinder arrangements to deliver power ranges from 750 to 1,500 horsepower. It is also expressly designed for integration into hybrid drive systems.

The concept art also indicates the Abrams X fitted with the XM360 gun. This weighs about half the weight of the current M256 120-mm cannon and produces considerably less recoil. It is capable, according to the blurb, of firing all existing munitions for the 120mm gun, plus has scope for improved ammunition types in the future.

But it also appears that the -X will have an unmanned turret and an autoloader, having all three crew presumably located in the hull for maximum protection. This probably explains the large electro/optical viewers depicted either side of the turret, which would be necessary for the crew to maintain situational awareness. 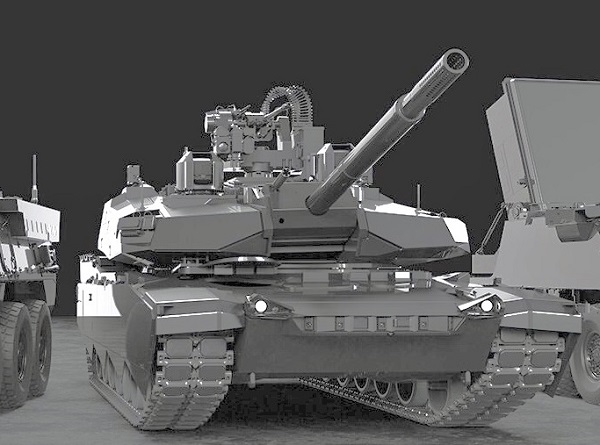 While the idea of cutting a crewman has some downsides in terms of manpower for conducting field maintenance, in fact it is possible that the Abrams X will copy the idea from the Rheinmetall Panther that was recently demonstrated and retain the fourth crewman for using items such as reconnaissance or attack UAVs that may be integrated into the vehicle. Plus if GDLS integrate “see-through-armour” viewing technology like that being fitted to the Israeli’s new Carmel IFV, then that also prove a huge boon for combat effectiveness.

In terms of its armour layout, the concept art is hardly clear, but it also appears that the Abram X’s will be of differing design and composition than the existing service models. It also looks like an active protection system such as TROPHY will be integrated, which would be logical.

The artwork also shows what appears to be a large Remote Weapon Station fitted to the top of the turret. This appears to combine a cannon – likely 30mm, though that is a guess on my part – with a standard GPMG. Given the US Army’s history of fighting in built up areas over the last couple of decades, such a feature would prove very useful and adds the possibility of integrating counter-UAV tracking and engagement technology to help redress that issue – one that is of mounting concern.

But as said, this is all largely speculation with my trying to put together the pieces available, and the Abrams-X is, after all, a concept, and there is no guarantee that any of these vehicles will ever be built. But with armoured warfare back on the agenda because of the war in Ukraine, don’t be surprised if we see a radically new and improved model of the venerable M1 utilizing these concepts coming into service in the near future.