On Saturday the 14th of January the British Prime Minister, Rishi Sunak, announced that the UK will send fourteen Challenger 2 main battle tanks to Ukraine as assistance to that country’s military in the ongoing conflict with Russia. The plan, according to the British press, is to supply four of the tanks immediately, assumably for familiarization and crew training, followed by another ten shortly after.

Developed from the earlier Challenger 1, the Challenger 2 is one of the more modern designs in service currently, entering service with the British Army in 1998. 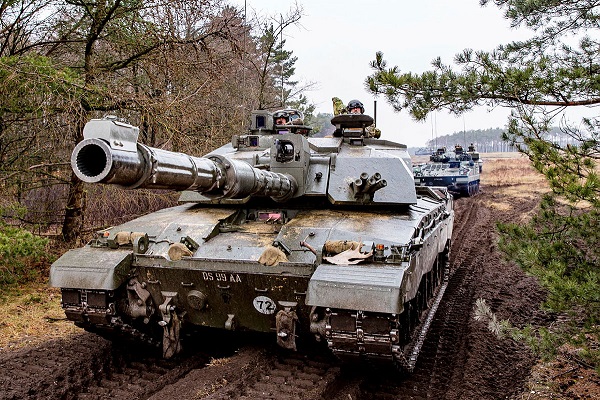 Equipped with a rifled 120mm gun and advanced composite armour, the Challenger 2 saw service in the invasion and occupation of Iraq from 2003 onwards, where it proved a capable and tough vehicle. It has since seen periodic upgrades throughout its service life as a result of operational experience and so remains ranked as one of the best tanks in the world today.

However, the low number to be supplied has caused some comment. Fourteen vehicles will provide enough to equip a single tank company (or squadron in British parlance) which hardly seems much of a game changer in a conflict on the scale of the Russian-Ukrainian War. After all, in a conflict that has been raging for almost a year now, confirmed tank losses for the Russians and Ukrainians currently stands at around two thousand, and no doubt many more undocumented losses have occurred. 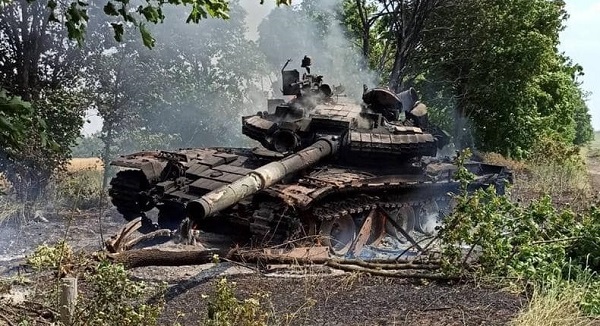 So, though the Challenger 2 will be the most modern and formidable tank on this particular battlefield when they arrive, fourteen doesn’t seem to be a game changer. Plus there will be issues in that the Challenger is a unique system that uses components and ammunition that only the British can supply, a logistical complication for the Ukrainians who already have a multitude of different types of weapon and vehicles in service.

(Mind you, I am quite interested to see if they plaster these tanks with reactive armour, as seem to be a standard Ukrainian feature on donated vehicles.)

So such a small number of tanks may be more trouble than they are worth.

However, there is far more afoot with this decision than just the supply of a handful of vehicles. Indeed, it is entirely likely that more Challengers will follow this initial tranche. The British are currently upgrading 148 of the vehicles to the new Challenger 3 standard. But the plan was that this would leave around eighty Challenger 2s to be retired from active service.

One assumes the original idea was to retain the vehicles in storage for spare parts to maintain the downsized MBT fleet in service with the British Army, and no doubt these retired tanks will provide the stock that will be supplied to Ukraine. But it also raises the prospect that more could be supplied, perhaps the majority of those in storage. That means the Ukrainians may well be able to field a battalion of Challenger tanks in the near future. 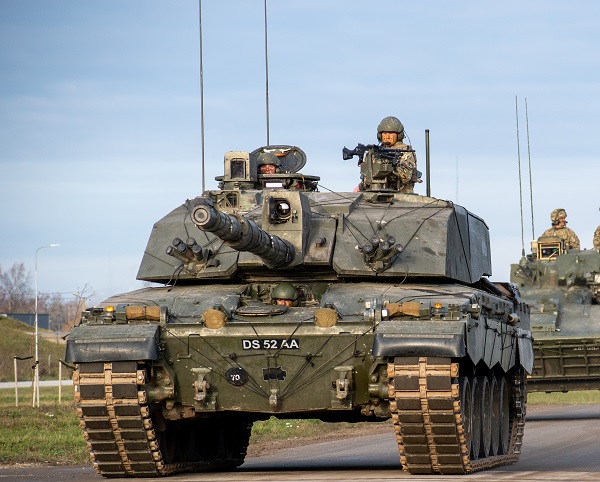 This raises the prospect that, combined with other vehicles like the M2 Bradley’s that the United States is now supplying, the Ukrainian Army may soon be able to field a largely Western equipped and trained mechanized brigade, probably with digital integration that would have a qualitive advantage over comparable Russian units. Now it must be said that in a conflict the size of this one, operationally speaking that would be extremely useful, but not necessarily hugely significant.

But it is potentially massive at a strategic level.

Up until now foreign military aid suppliers to Ukraine have experienced issues in sending modern Western tanks. Providing these was a sort of “line-in-the-sand”, which seems odd after advanced artillery was supplied some months ago. Instead, only older ex-Soviet models have been supplied, tanks which – ironically – were leftovers from the Cold War and retained in the militaries of former Warsaw Pact members.

But with the UK’s decision it is possible now that the floodgates may open. A number of European nations have looked at the possibility of supplying modern tanks from their own fleets on several occasion but have always hit a significant problem in that the tank intended to be sent were always the Leopard 2. 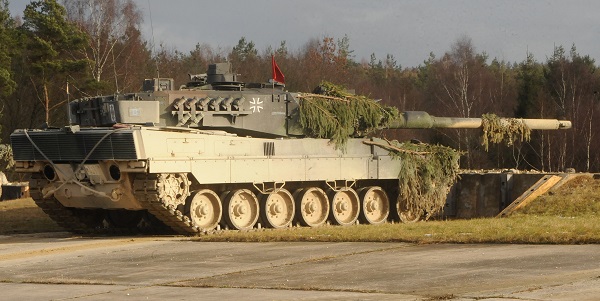 This vehicle, which at the end of the Cold War was widely exported and has become practically a European standard, was made in Germany and that country, though a supporter of Ukraine, has been leery of permitting the reexport of the tank for use in the war. Instead, they have stuck to the line that any supply of heavy armour must be part of a coordinated plan with other European nations and the United States, an argument which has frustrated countries like Poland who are keen to be permitted to send some of their Leopards to Ukraine.

Indeed, it had been expected that the British would make an announcement on the 20th of January at a joint meeting on their supplying of Challengers to apply pressure on the German government to permit the sending of Leopard 2’s. But the British seem to have jumped the gun on this, saying in an official statement that they believe that they see that “…a window has opened up where Russia is on the backfoot due to resupply issues and plummeting morale.”

Certainly, the British are acting more resolutely on the issue than previously, with not just tanks to be sent, but also around thirty AS 90 self-propelled guns. Supply of the AS 90 was speculated on before but was generally discounted on the grounds that the British Army didn’t have enough in working order to meet their own needs, let alone supply any to Ukraine. We can only assume that the British Army and industry has been working to rectify this issue as AS 90s are now officially to be sent in the near future.

But returning to the tank issue, I suspect that we will see much louder calls for permission to supply Leopards to Ukraine from Western partners. The supply of several hundred of these would revitalize the Ukrainians offensive capabilities and confirm that the Western nations are staying firm in their support of Ukraine.

It will also mean that the next and probably final argument on weapons for Ukraine will come to a head – the supply of advanced Western fighter aircraft. Indeed, if European nations take up the slack in tank supply by providing from their own arsenals, it is possible that the United States, which in July announced that they planned to train Ukrainian pilots on American aircraft, may announce that they will supply aircraft as well.

If so, and this is speculation on my part, we may see a Ukrainian military operating western tanks, infantry fighting vehicles and aircraft in a surprisingly short timeline.