With the usage of drones proving to be decisive in conflicts in recent years increasing attention is being placed in methods to combat them. And it is not just conventional militaries showing how this can be done.

The Houthi’s in Yemen appear to have recently demonstrated a new Iranian weapon that has been a bit of a mystery for a few years now. In a video released by the Houthi’s a missile that is believed to be an Iranian made “358” loitering surface to air missile intercepted what appears to be a Scan Eagle surveillance drone. 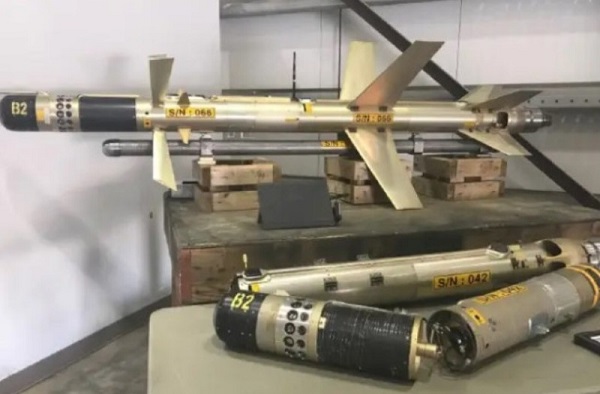 Knowledge of the 358 has been around for a few years now, with a number being seized by the US Navy from arms shipments to the Houthis as far back as 2019. But this appears to be the first verifiable use of the system in combat, though the missile may have shot down a Chinese-made CH-4 drone of the Saudi Air Force in 2020.

The 358 is described as a loitering anti-aircraft munition. The missile uses a single-stage solid propellant booster to get to altitude and then switches to an air-breathing microjet that allows the weapon to effectively patrol its area for an unknown period.

Guidance is via an Imaging Infra-Red seeker and the 358 has a laser-proximity fuze for engaging aerial targets. It is also possible that the weapon may have an operator in the loop for mid-course guidance, which would make the 358 more akin to a suicide drone than an anti-aircraft missile. That seems likely as that way the weapon could be put into the air before an aircraft is in the vicinity, loiter and then be moved by the operator to where its guidance system can acquire the target.

The 358 is not likely to represent much of a threat to a high-speed attack aircraft, which would pretty much have to blunder into it. But it is potentially highly dangerous for helicopters, slow moving light aircraft and drones. In fact, the Iranians appear to be leading the charge here in placing an anti-drone weapon into use with forces in the field, and not just for the static defense of facilities which has been the primary focus for other countries to date.

The cost of the 358 is, as with so many other details on the system, unknown. But it is easily enough produced that considerable numbers have been supplied to the Houthi, if the afore-mentioned arms seizures are any guide.

Cheap, portable and easy to use anti-drone system are something that practically every county with a military is looking at right now, so perhaps we will see a lot more of these types of systems coming into service around the world shortly.

However, the 358 is a threat to larger surveillance Unmanned Aerial Vehicles (UAVs). The issue of smaller attack drones is still a concern, as I pointed out in my recent article on the use of Kargu-2 autonomous weapons in Libya.

I also covered a while ago the Israeli “Drone-Dome” laser system, that was built for countering this sort of threat. Now DARPA, the American military research body, has released footage of their latest concept undergoing testing.

The Mobile Force Projection (MFP) system is mounted on a Hummer and is intended to be part of a mobile unit’s anti-drone protection. 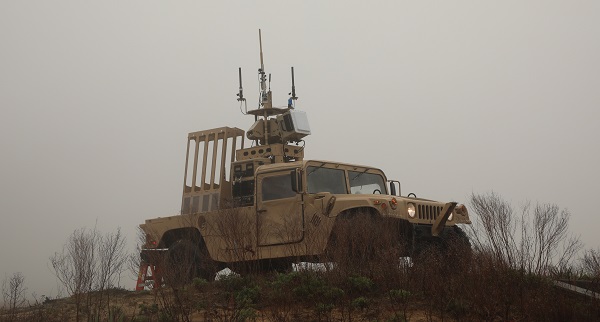 The MFP features an X-band radar that detects drone threats and launches an interceptor. This is reportedly reusable and low cost, and is guided to the target before eliminating it with…well, it’s super silly string, isn’t it? But it does the job and without risking collateral damage that using an explosive warhead would entail. Smart. 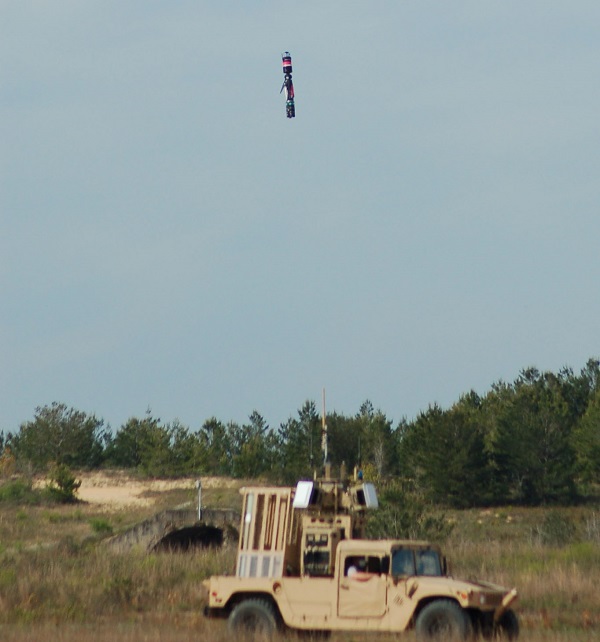 Apparently, the system is autonomous, so think of it as a sort of equivalent to naval close-in weapon (CIW) anti-missile systems, but for ground forces. It remains to be seen just where anti-drone technology will go in the future. But one thing is for sure, there is going to be a lot of interesting stuff being developed and fielded in this area over the next few years.