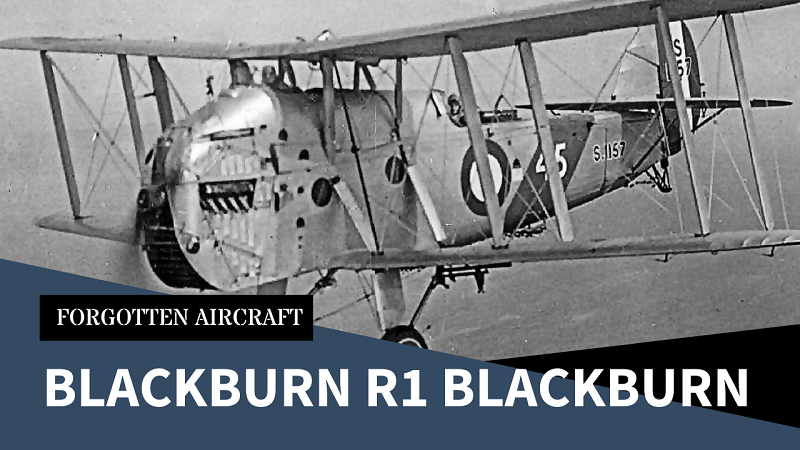 When it comes to ugly aircraft, the list of potentials is surprisingly long. However, one name always crops up as being a contender. 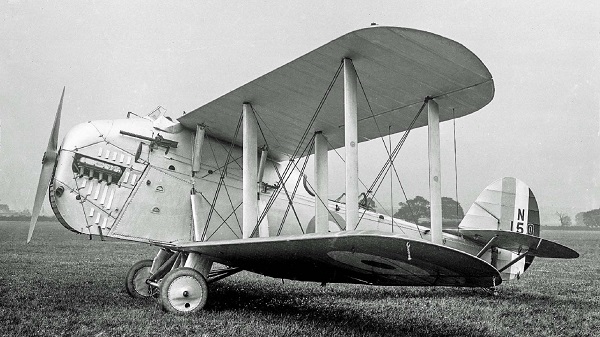 This plane was developed to meet a 1921 requirement from the Royal Navy’s Fleet Air Arm for a carrier-based reconnaissance and gun spotting aircraft. Blackburn took the wings and tail from their Dart torpedo aircraft and combined them with new fuselage, creating an…interesting look.

However, to spite the old aeronautic saying “if it looks right, it is right”, the aircraft was successful. The British admiralty had effectively wanted a flying radio room – so that is what Blackburn built them.

Three prototypes were flown in 1922 and an order for twelve aircraft, designated the Blackburn R1 Blackburn I, was made the same year. These were delivered and in service by 1923 on HMS Eagle in the Mediterranean, and an additional eighteen were ordered.

The aircraft had a three-man crew, with the pilot sitting in an open cockpit above the engine, the navigator inside the fuselage and a rear gunner located at the rear of the cabin. Armament was a single fixed forward firing Vickers machine gun for the pilot and a Lewis gun on a flexible Scarff-mount for the gunner. The Blackburn I was powered by a Napier Lion IIB engine that produced 450hp. This gave the aircraft a top speed of 122mph and an endurance of four and a quarter hours at 103mph.

The success of the Blackburn I led to a revised requirement in late 1923 for an improved version. These, designated the Blackburn II, entered service in either 1924 or ‘5 – I’m not sure which – and had an uprated Napier Lion V engine that produced 465hp. Twenty-nine of these were ordered and built and delivered throughout 1925-6, as well as the Blackburn Is also being upgraded to the new model. 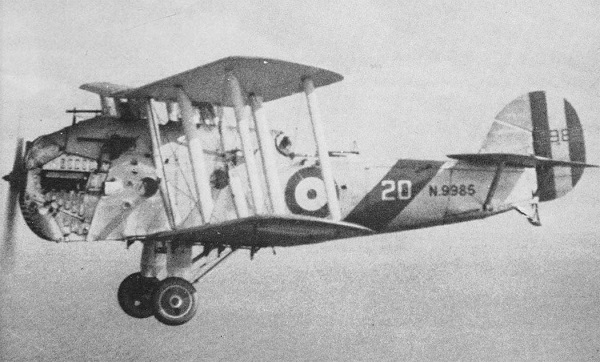 Additionally, some conversions of aircraft took place, with at least two being modified into dual seat trainer aircraft and another two being fitted with different float designs that enabled them to land on water as well as directly onto a carrier deck. 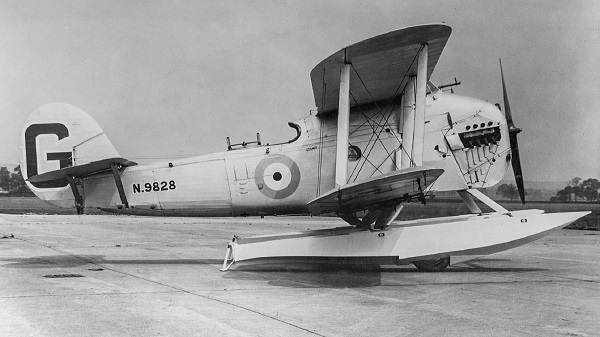 All the tweaking and modifications means that final numbers built is somewhat uncertain, with several different figures available. According to British Aerospace, who as the final descendent of all the various British aero companies probably has the best idea, a total of 62 Blackburn Blackburns were built. Which for a specialist aircraft operating in the 1920s, is a pretty respectable number.

Of course, aero technology was leaping along in that era, and so the Blackburn Blackburn was soon rendered obsolete. In 1931 it was replaced in service by the Fairy IIIF, a much more modern, and undeniably much more attractive looking aircraft.

The Blackburn’s service life may only have been eight years, and the aircraft could certainly never be described as pretty, but it did the job. So, a salute to the Blackburn Blackburn – a competitor for the ugliest aircraft ever.