On 2 November, 2019, my friend Zau Seng was killed whilst part of a Free Burma Rangers mission in Syria. He leaves behind a wife, who is a former Free Burma Ranger, and a daughter. His daughter’s first birthday was the same day he was killed.

“Z”, as he was inevitably called, was hit in the head and neck by mortar shrapnel from a Turkish supported militia whilst travelling in an ambulance about four kilometres north of Tel Tamr, which has been under attack by Turkish forces and their proxies since they invaded in October.

Z was both a medic and cameraman with FBR. From Kachin State in Northern Burma, Zau Seng joined FBR as a medic in 2006 and then became a videographer. It was in this capacity that I met him. We worked together training new Rangers for their roles, me for information collecting and report writing, Zau for using cameras and editing footage. 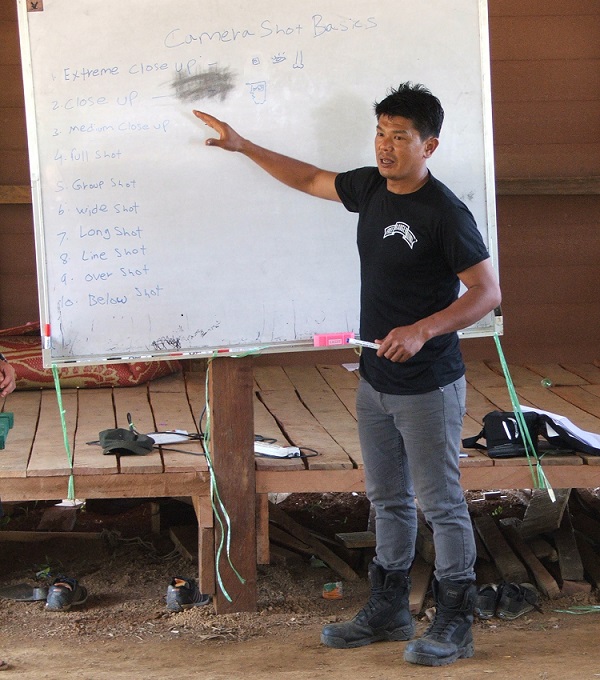 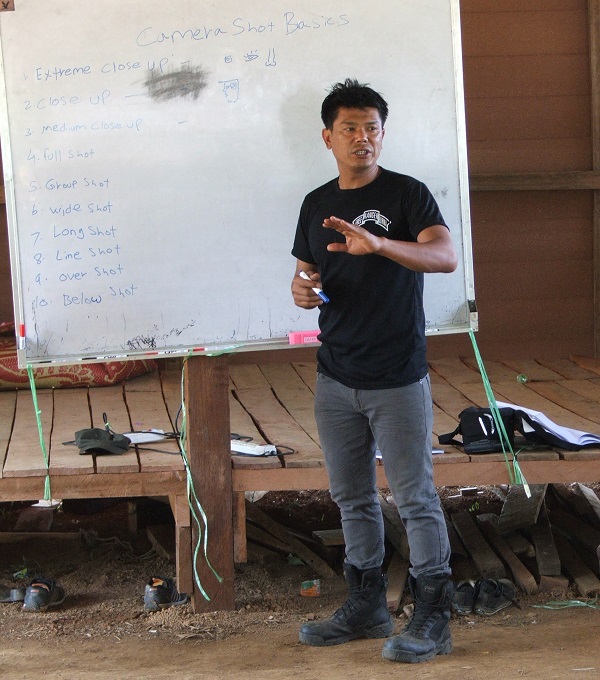 Zau was not only a brilliant cameraman and teacher, he was useful as a teaching tool – something that used to make him squirm with embarrassment.

To emphasise the importance of information and “getting the story out” I would call Z into the class I was conducting and ask the trainees whether they thought reporting on a situation was as important as the other roles that FBR teams conduct, such as medical assistance.

Then I would tell them Zau’s story.

In 2012 the Burma Army launched a massive offensive against the Kachin. Fighting was heavy, and things looked bleak for the Kachin Independence Army (KIA). Reports reached the outside world of the situation, but the government of Burma understated the issue and assured the international community that the reports were inflated and that the Burma Army was using helicopters for resupply only.

Then Zau and another FBR Kachin ranger shot footage that showed the real situation.

The footage went viral as the world’s media picked it up, bought widespread condemnation and caused embarrassment to the Burma government, who enforced a ceasefire almost immediately after the story broke.

After telling the story to my students in the classroom I would point to Zau and say “He did that. THAT’S the power of information. You can stop wars with it.”

Z would inevitably squirm at the attention, much to my amusement.

That was Zau Seng. Brave, modest and tough. With FBR he had worked all across Burma and in Iraq, where he had documented the fighting in Mosul at its very height. He had also been wounded several times previously, including by Burma Army mortar fire in 2015.

His death is a tragedy, especially in the light of his young family, but Z was dedicated to helping others and lived to capture the moment. He literally wouldn’t have been anywhere else. And his sacrifice is certainly appreciated by the people of Rojava, who came out in their thousands to honour the funeral cortege.

I also know he would have been amused at the attention. I’ll admit that when I heard of his death tears started rolling down my cheeks. As I was on a packed train this drew some strange looks. I told this to a friend who had worked with Zau in Iraq. He replied with a laugh. “Z would’ve fucking cracked up at the sight of you sitting there crying surrounded by people,” he said.

And that’s what I will remember about Zau Seng; his sense of humour. He would say the most random and funniest things.

When I worked with an NGO in Kachin, Zau would come visit me whenever he wasn’t off on missions. Once, after looking at my spartan living conditions he told me I was crazy for putting myself in these situations.

“I’m crazy!” I said, “You came to visit and you didn’t even bring whisky!”

He was one of the best men I’ve ever had the privilege to meet.

And I miss him. 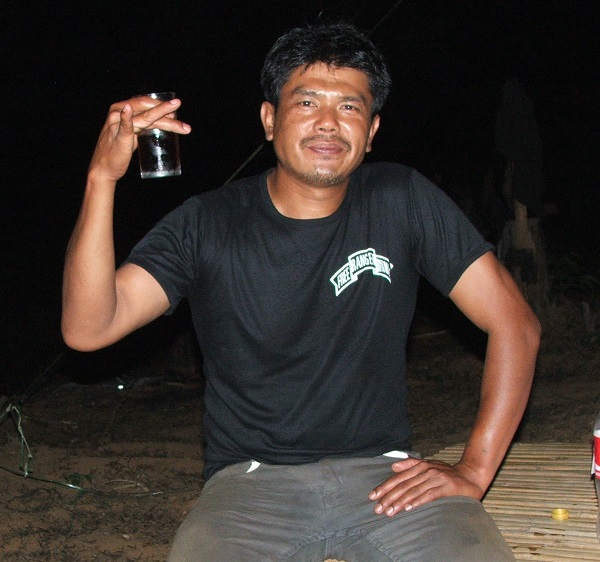 Cheers, my brother, I’ll be having a few for you