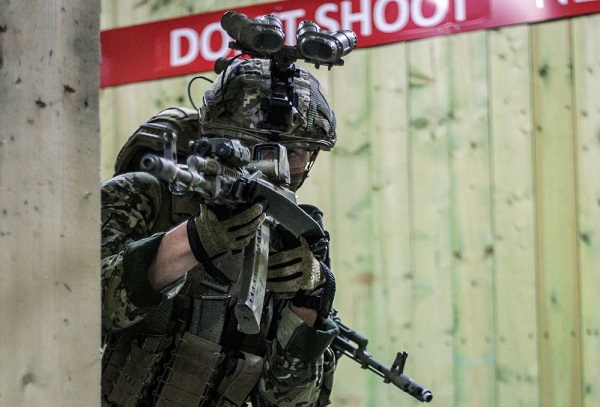 For the first time ever a Special Forces unit from Ukraine has passed the qualification to participate in NATO Response Force, the NRF. Members of the 140th Special Operations Forces Center of the Ukrainian Armed Forces passed the certification while on joint exercise in Lithuania. 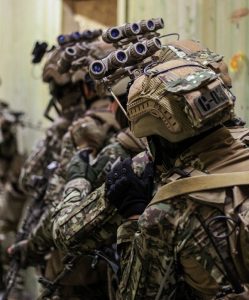 The NRF is a rapid reaction force created in 2002 to allow NATO to rapidly respond to situations. Units involved are required to achieve and maintain extremely high standards of capability and the NRF was critical in responding to events such as Hurricane Katrina where it assisted with humanitarian assistance. However, it remains focused on its primary role as NATO’s first reactor to military necessity.

The news comes as Ukrainian press reports that a large upsurge in fighting has occurred in the contested Donbass region. According to the Joint Force HQ, Russian-backed separatists attacked Ukrainian forces multiple times today with artillery, vehicle-mounted weapons and small arms, though no casualties are reported.

With NATO seemingly improving the quality of Ukrainian units, in addition to gradually escalating the lethality of the supplies it is providing, it remains to be seen how far both NATO and Russia are willing to push each other on the Ukraine issue.