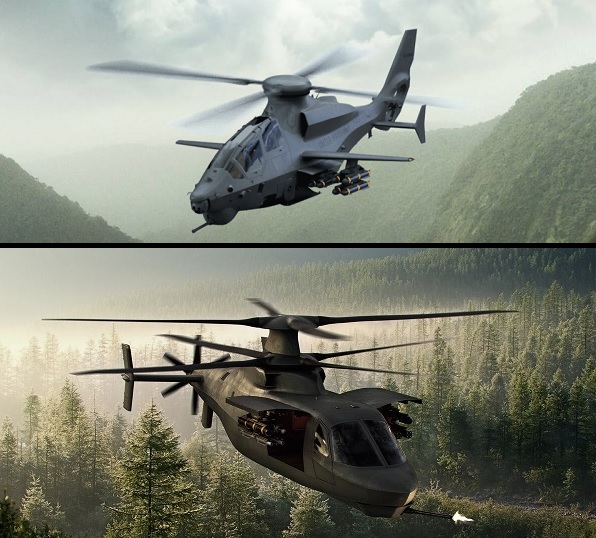 The US Army’s Future Attack Reconnaissance Aircraft program has been narrowed down to two contenders. The competition, which intends to provide a replacement for the OH-58 Kiowa helicopter that has been taken out of service, is now between Sikorsky’s Raider X and Bell’s 360 Invictus

The choice is not really very surprising. Of the five contenders only Bell and Sikorsky have building helicopters as their primary business.

Bells 360 Invictus is the most conventional design. As the company has huge experience in building rotor aircraft this reduced risk concept is definitely a wise option against some of the more unconventional competitors. 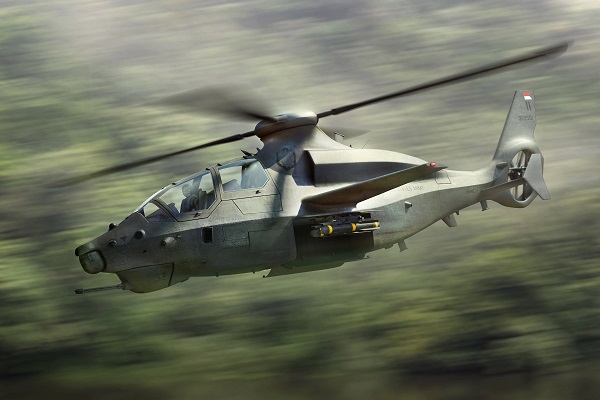 Based on their Model 525 helicopter, the Invictus has the benefit of effectively using proven components and technology. This offers much reduced development and purchasing costs, as well as reassurance for prospective buyers, such as the US Army.

And if you didn’t know, this policy was extremely successful in Bell’s, and indeed the United States, attack helicopter history. It’s the same principle behind the AH-1 Cobra, the first purpose-built attack helicopter.

This plan seems to have paid off for Bell as their proposal has been selected.

Sikorsky’s has followed a similar philosophy with their Raider X. This is based on their S-97 Raider which began flying in 2015. As a result much of the test bed is proven already and has been undergoing trials for several years. 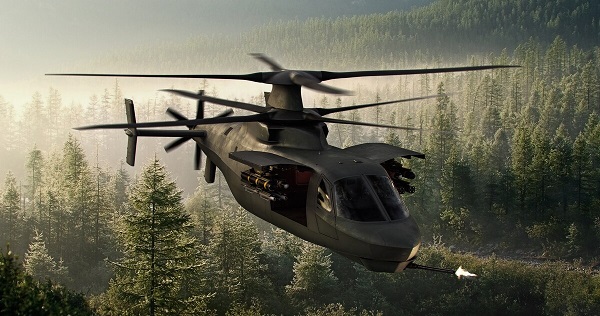 The Raider X is a more unconventional compound design with a rear mounted rotor for forward propulsion. This gives it the potential for excellent speed. The S-97 has demonstrated speeds in dives in excess of 215 knots. The Raider X is projected to be capable of more than 250 knots in a dive.

Of the failed bids Boeing was probably the most likely competition. But the aeronautic giant’s reputation has been severely tarnished with controversy in programs such as the 737 MAX and KC-46 programs, as well as there now being questions about the entire company’s future.

In other words, not a good time to be relying on them for a critical future defence product.

The two “dark horse” competitors, AVX and Karem, produced interesting concepts but as neither had ever actually produced aircraft they were always unlikely contenders. Though both teamed up with major aeronautic companies, their lack of pedigree in the face of the two established builders meant they were always an exercise in optimism.

Sikorsky and Bell now have to transition their concepts to prototypes.

Both companies will then compete in a head to head fly-off in 2022 for the US Army. And I’m sure we will all watch the competition with interest.