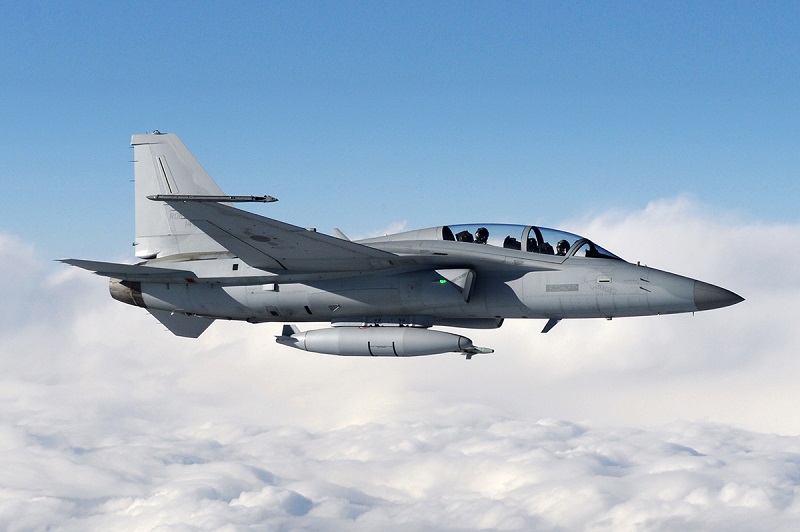 The UK recently blocked the sale of Korean-made FA-50 light fighters to Argentina. According to KAI, the manufacturer, they were unable to follow up on Argentine interest in purchasing the jets because six of the major components in the FA-50 are built in Britain, which has an arms embargo against Argentina.

So, a little history.

Several hundred miles off the coast of Argentina lies the Falkland Islands. Owned by Britain, this is contested by Argentina, which states that the Falklands – which they call the Islas Malvinas – belongs to them.

This dispute reached a head in 1982 when Argentina invaded the islands and, after a brief war lasting several months, were defeated. After the conflict the UK placed an arms embargo on Argentina and, almost 40 years later, that is still in place. The Argentine military has suffered badly as a result, especially the air force – the FAA.

At its peak during the Falklands conflict the FAA operated a fairly large combat fleet, the core of which made up of seventeen Dassault Mirage III fighters, 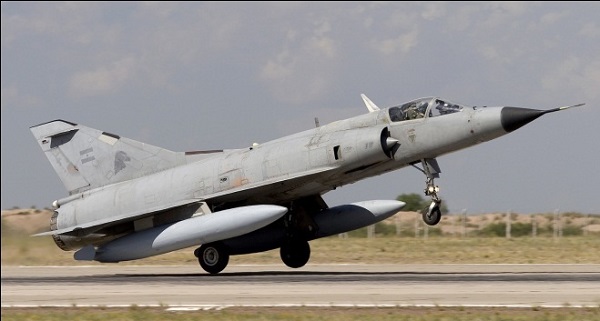 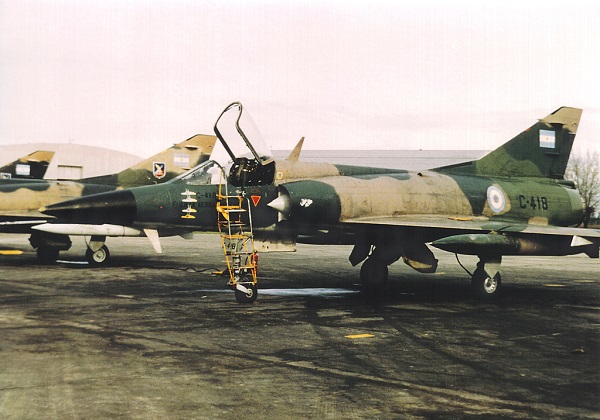 and around 50 A-4 Skyhawk attack jets. 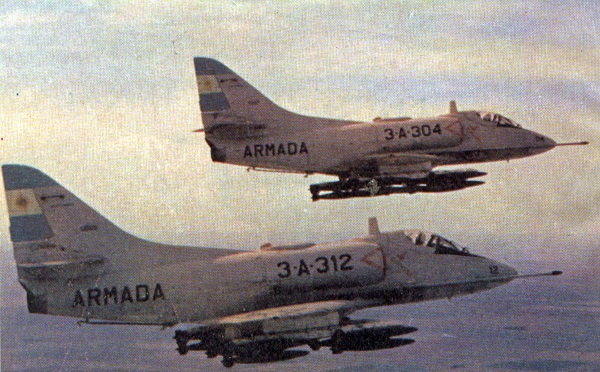 The FAA lost around a third of this fleet fighting the British and although there were transfers of aircraft after the war from friendly countries to make up some of the losses, the FAA was in a much  weakened state. As a result attempts have been ongoing since the 1980s to modernize the Argentine air force.

Unfortunately for Argentina, the country has had an extremely tough time financially, with the economy largely being in the doldrums. There have also been a number of high profile corruption and drug trafficking scandals involving the FAA leadership, which further interfered in updating the air force.

Initially attempts were made to acquire surplus F-16As from the United States, but these failed for economic reasons and UK pressure. Instead the United States military sold Argentina 36 A-4AR Fightinghawks, a refurbished and upgraded version of the A-4 Skyhawk. 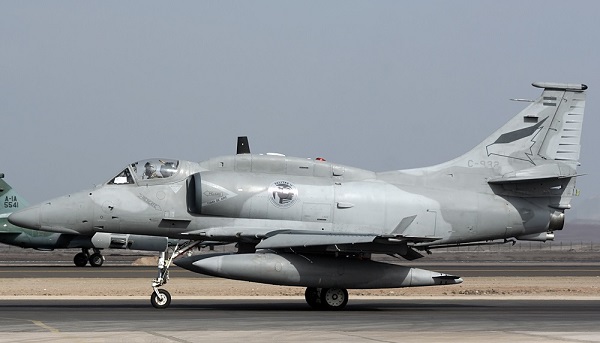 These were a welcome addition and allowed the replacement of the old model A-4s that had suffered heavily during the war. But they were always just a stop gap.

The FAA still had to replace their Mirage types in the fighter role, and here they have been consistently blocked by the British. A deal to purchase Mirage F1s from Spain was stopped in 2014 after pressure from the UK.

This was followed the next year by an approach to the Israelis for Kfirs, an aircraft that has been heavily marketed to countries just like Argentina. However, the costs and, once again, political pressure stopped that sale.

The Argentines then briefly looked at the Swedish Gripen, which has been adopted by the neighbouring Brazilian air force. But the Gripen uses a large number of British built components, letting the UK veto the sale.

This led to some more interesting proposals.

The Russian stepped in and offered to lease 12 Su-24 strike aircraft to the FAA. But these aircraft were nothing like the sort of aircraft the FAA requires for its air defence and the offer was basically the political equivalent of the Russians trolling.

China also made overtures, offering both there JF-17 or Chengdu J-10 fighters. But the FAA is not interested particularly as their entire infrastructure is geared around western aircraft, plus a purchase of the Chinese aircraft could well annoy the Americans – not really worthwhile just to pick up a dozen or so aircraft.

So while other air forces of South America have modernized and are now flying capable aircraft types, the FAA has withered away. The ancient Mirage variants have all now gone to the scrapyards and all that remains in service in a handful of Fighting Hawks, reportedly just able to fly and unlikely capable of combat.

And this is where the FA-50 came in. In 2019 the Argentines approached the Koreans about purchasing some of these aircraft.

Derived from a light weight supersonic trainer, the FA-50 is a fairly capable little multirole aircraft that is economical to operate and much cheaper than mainstream fighter aircraft. On paper, ideal for an air force looking to rebuild some capability after decades of neglect.

But then the British blocked it. As already stated, the use of British components allows them to veto sales of FA-50s.

So why did they do it? After all, a few light fighters aren’t likely to vex the Royal Air Force contingent stationed on the Falklands, which flies the much more capable Typhoon.

In fact, the reason for the British intransigence after almost forty years can be seen in a tweet put out by the Argentine Defence minister after being told that KAI couldn’t sell them FA-50s. 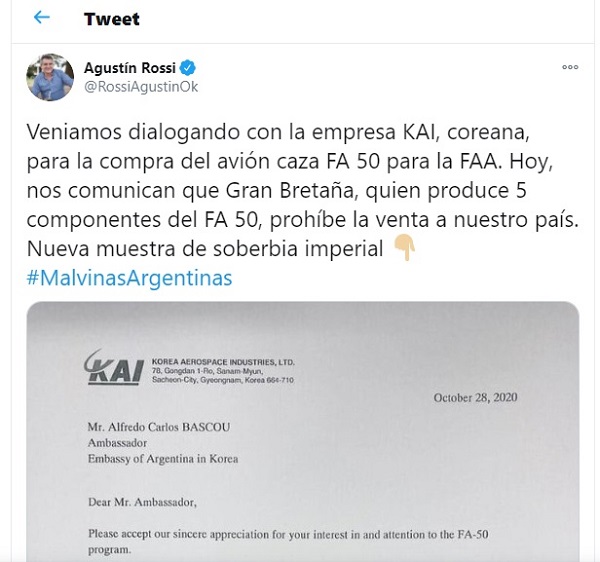 At the end he includes the hashtag # MalvinasArgentinas – the Falkland’s are Argentine.

So perhaps the Brits have a point after all.