The Me 328; The Wunderwaffe Parasite Fighter

The German military pioneered some revolutionary concepts and technology during the Second World War. Weapons like the STG 44, the Me 262 jet fighter and the V1 and V2 missiles all proved concepts that would go on to have huge impacts on military – and even human – society.

But with the successes there were, naturally, plenty of failures.

A great deal of technical effort was squandered on a range of projects, from those that ignored the realities of Germany’s situation – such as the King Tiger – to utterly ridiculous concepts like the Maus super heavy tank. 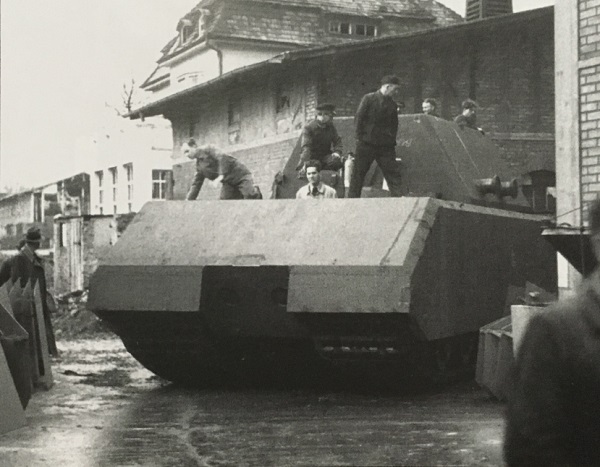 The Maus prototype/mock up concept

It is amongst this “probably should have cancelled this sooner” pile, we can find the Me 328. 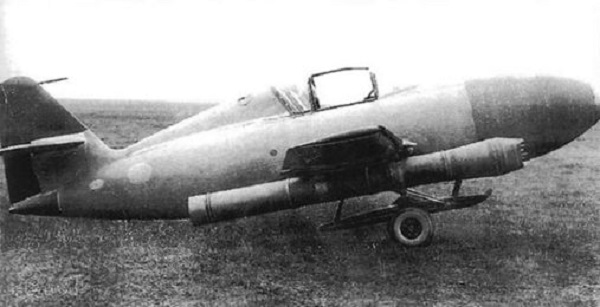 A product of the Messerschmitt company, the Me 328 was part of a triumvirate of aircraft that were designed to exploit the German advances in new rocket and jet technologies. The other two designs would evolve into the famous Me 262 jet fighter and the Me 163 Rocket interceptor. 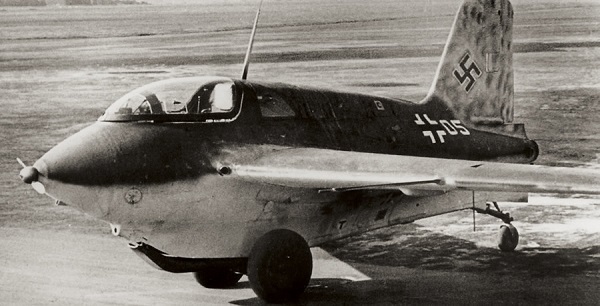 Unlike it’s siblings, the 328 proved to be a dead duck.  It was initially intended to be a parasite fighter that would be carried or towed by a bomber and be launched to provide protection from fighters.

This concept was not new, with most countries experimenting with the idea over a fifty year period. It was never a particularly successful idea, despite the effort, though some designs were probably practical. 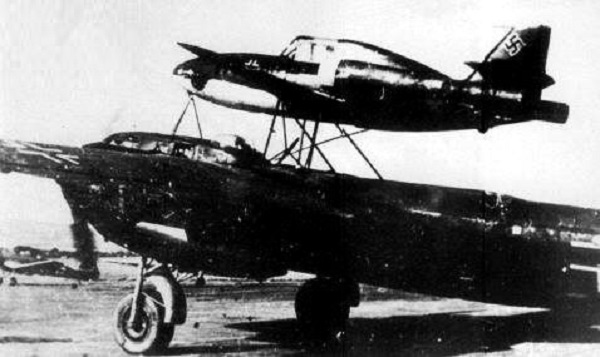 But it wasn’t just the fact its initial design concept was flawed that alone doomed the Me 328. On paper, the idea had a lot going for it. The aircraft would largely be constructed of wood, making it far cheaper and easier to build than conventional, metal designs.

Proposals were also made to build folding winged versions that could be launched from U-Boats and parasite bombers to go along with the Amerika bomber that could be used to attack New York.

Sources are unclear whether two or three prototype manned gliders were built to test the design, but experimental flights of these models began near Linz in 1943. These initial test flights proved the airframe to be capable of flight. They also proved that the aircraft was able to detach from its carrier aircraft, as well as being launched from the ground by both catapult and rocket-propelled sledge. 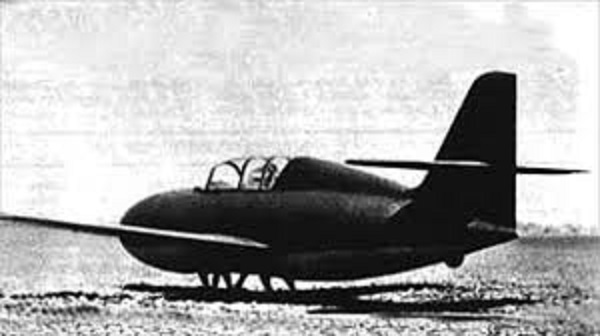 As already mentioned, the main advantage of the machine was its cheap construction. The wings were made of wood, the fuselage had a metal frame only in the areas of ​​the centre section, the cabin and the landing ski. The rest of the structure was made of plywood and pine laths. Only the stabilizer was all-metal, since it was taken unchanged from the Bf 109 fighter.

With this, authorisation to build seven pre-production models with the proposed engine was given to find the best configuration, with wing and fuselage mounted designs built and tested. 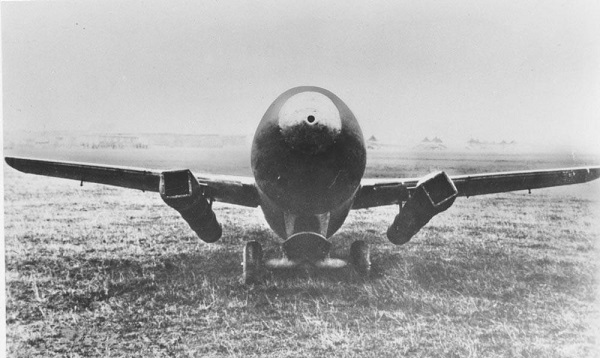 It was here that the problems became apparent.

The engine chosen was the Argus 014 pulse jet. A simple and cheap design, the pulse jet was the same engine used on the V1 flying bomb. As such it fitted perfectly in with the aircraft’s design principle of cheap simplicity.

Unfortunately, the Argus was loud. As in so loud, and with so much vibration, that it actually would damage the -328’s wooden structure when run. There are reports of prototypes actually coming apart during testing. This is before one considers just what it must have been like for the pilots who were trying to fly these things!

There is also the problem that the Argus did not perform well at attitude, which considering its purpose of bomber defence, meant that it was not going to prove of much use in that role.

With the failure of the parasite program, attention switched to the possibility of using the Me 328 as a manned missile, with Jacob Schweyer given the task of building a Me 328 B-0.

This aircraft still had a wooden fuselage, but was heavily armoured. The pilot had a 15-mm thick armoured plate in front of him, as well a 80-mm frontal armoured glass. Another 15-mm plate was mounted in the pilots headrest.

This variant was intended to have a pyrotechnic charge that would blow the tail off the aircraft as it began it suicide dive into the target, allowing the pilot to bail out.

None of these ideas ever got close to service as the problems with the Argus were insurmountable. A proposed Me 328C was to have a Jumo 004 turbojet, which was being used in the Me 262 and Arado 234 bomber. But it was recognised that the -328 was a marginal design for use of such an expensive commodity and priority given to the Heinkel He 162 design instead. 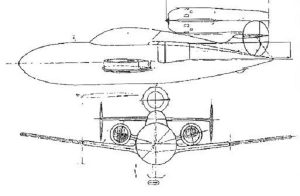 One of the proposed Me 328C designs.

The program ultimately finished in mid-1944 with either nine or ten aircraft produced. It was an interesting idea, and one can understand the Germans wish to get such a cheap design into use. Exploiting revolutionary technology paid dividends with the German rocket and jet weapon programs.

But, quite frankly, the failings of the pulse jet for manned aircraft should have been recognised earlier. Though not the worst example, the Me 328 program is indicative of the waste that beset the German development programs during the Second World War, something their Allied counterparts were much better at dealing with.