The Evolution of the Suicide Car Bomb, How to Stop Them and Why Militaries Need to Think About Them – Video 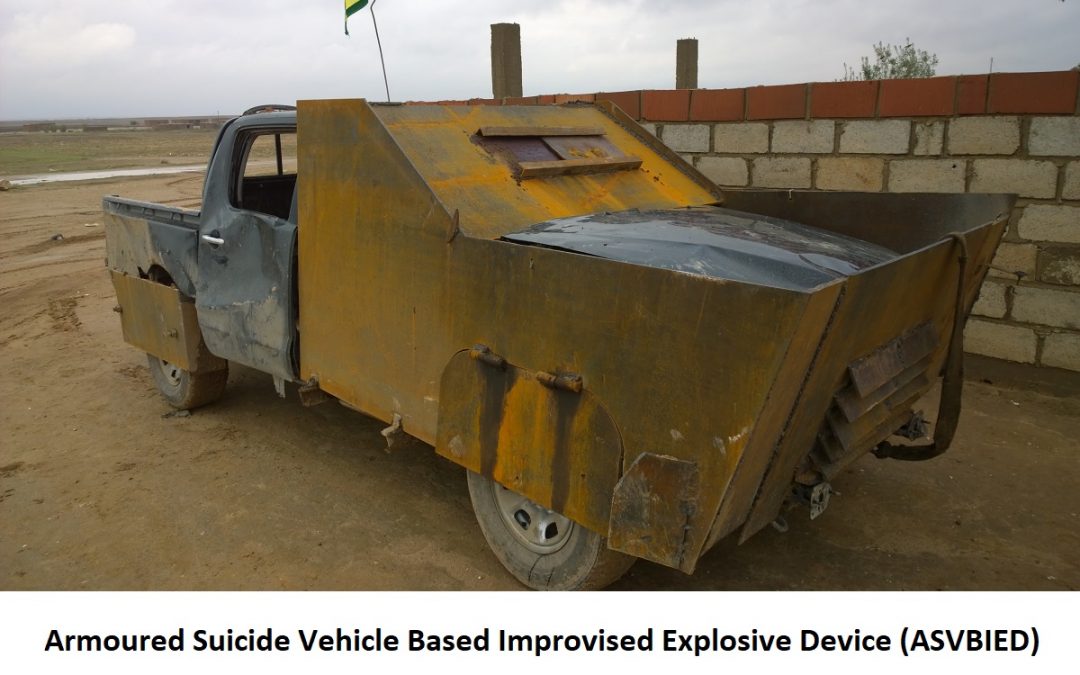 The Armoured Suicide Vehicle Based Improvised Explosive Device (ASVBIED) really came to the world’s attention when they were heavily used by the Islamic state, ISIS, in Iraq and Syria. Basically an armoured suicide car bomb, these simple and brutally effective weapons were used by ISIS in hundreds, possibly thousands of attacks.