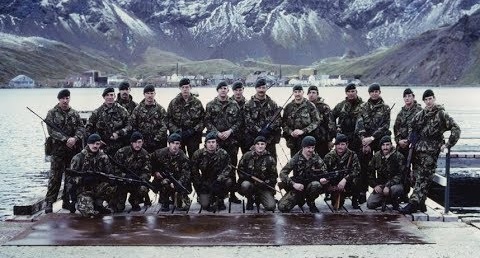 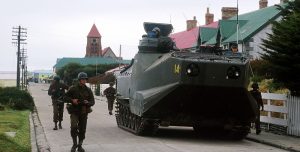 Writers Profile: Ed Nash has spent years travelling around the world and, on occasion, interfering as he sees fit. Between June 2015 and July 2016 he volunteered with the Kurdish YPG in its battle against ISIS in Syria; his book on his experiences, Desert Sniper, was published in the UK by Little, Brown in September 2018.