Philippine Military Rebuild Continues Apace. But Will It Be Enough? 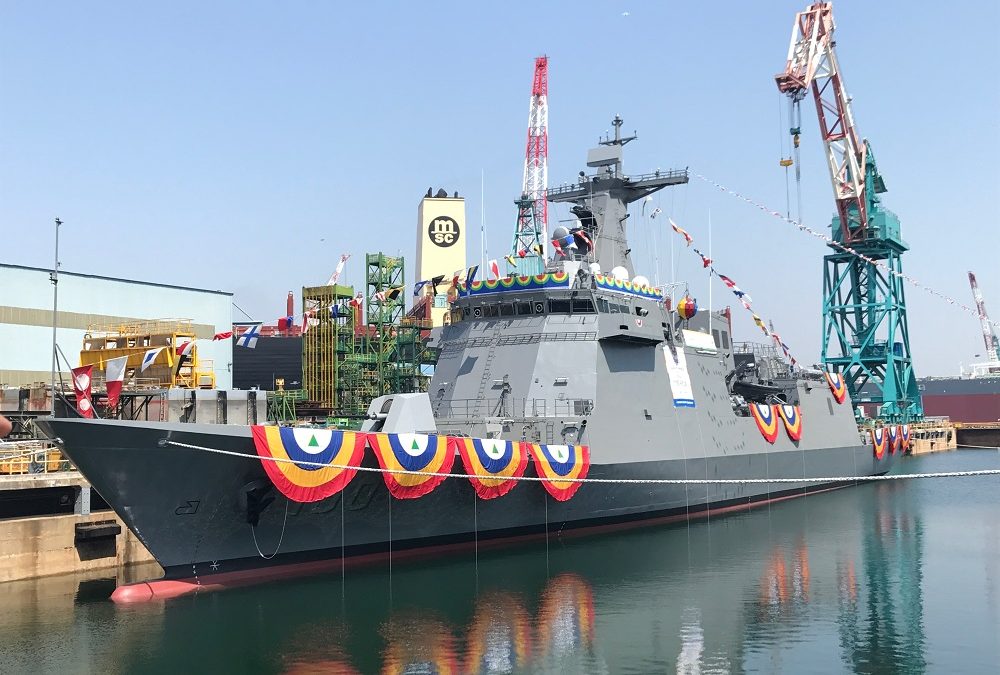 The Philippine military’s ambitious modernisation goals took a step forward this week as the name ship of the new Jose Rizal class of frigate launched on May 23, 2019 at the Hyundai Heavy Industry shipyard in Ulsan, South Korea.

The two ship class will provide the Philippine navy with the most advanced warships they have ever operated and will be powerful additions to a fleet that has suffered years of neglect and now faces challenges from a powerful and acquisitive neighbour that is actively pushing into waters that are recognised by international law as belonging to the Philippines.

The recent history of the Philippine military is one of decline and marginal investment. Throughout the Cold War the Philippines was largely reliant on the United States, it’s former colonial power, to protect it. The US deployed large naval and air forces to protect its interests in the Pacific via bases in the archipelago. However, anti-American feeling led to the Philippine government rejecting continued US presence and the American military withdrew their forces.

With little real external threat at the time, this seemed a reasonable decision. The Philippine military had enough issues dealing with its internal insurgencies, conflicts that have roots going back generations, and this absorbed the lion’s share of any military budget.

But as the century turned a new power grew that was more than happy to exploit the power vacuum in the region; China.

Shortly after the withdrawal of US forces from the region, the Chinese military began to build bases on reefs and islands though out the South China Sea, including on territory just off the Philippine coastline.

Although the Philippine government requested international arbitration on the issue, which found in their favour, the Chinese government refused to accept the ruling and continues to claim the territory as its own. Philippine fishermen in the contested waters are harassed by Chinese vessels, drawing condemnation.

The Philippine military’s inability to actually challenge the Chinese in what are, quite frankly, blatant territory seizures shows the problems that years of underinvestment have created. The Philippine Air Force retired its last fighter aircraft – venerable F-5A Tigers – in 2005 and hasn’t had a proper air defence capability since. In addition, it’s navy was largely made up of ancient former US Navy destroyer escorts and minesweepers built during the Second World War.

The government has recognised the shortcomings of the military for many years now and in 1995 the Armed Forces of the Philippines (AFP) Modernization Act was instituted. This unfortunately sputtered out in the face of global economic problems and achieved little. It was revised in 2012 and is designed as a fifteen year investment scheme that will revitalise all three branches of the military.

The AFP is the framework for providing the funding for the new vessels for the Philippine Navy (PN). In addition to the two new builds, the South Korea government is providing a Pohang-class corvette, 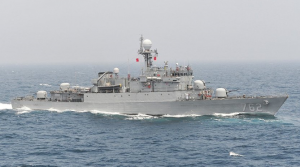 built in 1987 and due for delivery to the PN in July 2019, whilst the United States has provided three Hamilton-class cutters transferred from the US Coast Guard. 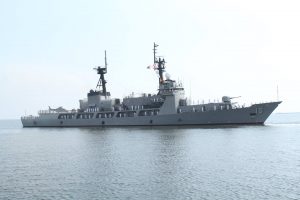 All told, the navy states that it intends to acquire between 25 and 30 warships over the next ten years, including submarines.

The air force is also expecting to be reequipped with modern multirole aircraft. Amongst the first orders under the 2012 plan were 12 FA-50PH supersonic advanced trainer/multirole aircraft, which were delivered in 2017.

The PAF also is looking seriously at acquiring modern aircraft, with Saab’s Gripen 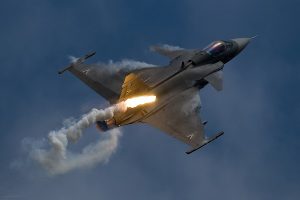 and the Lockheed F-16V being the current favourites. 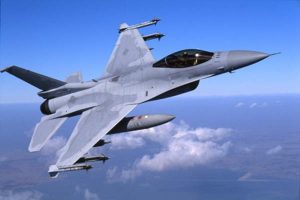 Though the Philippines reinvestment is important in providing a measure of capability in defending their territory, the fact remains that even if the investment plan is fully implemented the Philippine military still will not the strength to counter Chinese claims in their territory. What the new systems will provide, however, is a sign to other regional players that the Philippines is serious about protecting itself and that it is a viable ally in any counter-Chinese coalition that may form in the future in the Pacific region. And that could prove to be the best investment possible.