Forgotten Weapons – One of the Finest Sources Online for Weapon Historians 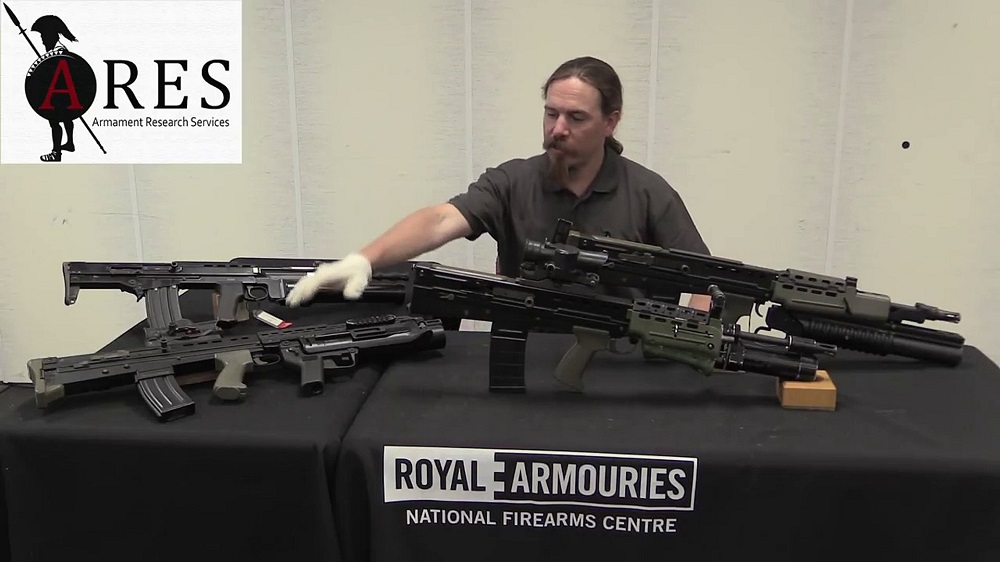 It’s basically a given that any media source dealing with history, politics or current affairs will feature reviews on books dealing with the subject. Military Matters does exactly the same. But it often seems that other potential sources of research are ignored or even derided. Although web-based sources have become more acceptable to academic researchers, mainly with obscure subjects where an expert’s only real option for writing is to set up a website, one interesting potential resource still seems to be looked down upon by researchers – YouTube videos.

This is, quite frankly, a mistake. There are a range of experts who largely only work online and a number are now migrating into the video format. And that makes complete sense. Video allows a huge amount of information to be transmitted in an easy to digest format.

Of course just as many books and articles aren’t very good, so it stands with online media. So Military Matters is now going to be reviewing the best YouTube channels and online media dealing with military history, just as we do with books. Hopefully this will prove useful for researchers who may not consider the potential of such sources and provide new ideas for study.

So, with the new policy set out, the first online media review for Military Matters is of what this writer thinks is the finest YouTube channel dealing with firearms history; Forgotten Weapons.

Hosted by Ian McCollum, Forgotten Weapons started as an online blog and website which concentrated on some of the more obscure firearms that have been created. Videos tend to be between five and fifteen minutes long, though sometimes longer if dealing more fully with a subject, such as a whole weapon development program or a particularly interesting or historically important item.

Currently Forgotten Weapons posts at least one video per day and has done so for several years now. This means the channel represents a vast repository of information on firearms, many of which are largely unknown or difficult to find reliable research on.

McCollum combines an intricate knowledge of the subject material with an excellent presenting manner that makes for highly engaging content. Most videos feature a particular firearm, which McCollum gives a history of, often with additional background context, before going on to field strip the item so as to demonstrate the mechanics of it. Occasionally he will shoot particular weapons, which is a real bonus as often it is the only footage publically available of these obscure weapons in use.

Forgotten Weapons also does the occasional video on other related topics, such as a series on different types of firearms actions, and book reviews. The latter are particularly noteworthy for historians of the subject as many of the books looked at are the most thorough writings on their particular subject and otherwise could easily escape notice as they can be very niche.

The channel also hosts a monthly Q&A session where contributors can ask questions on firearms. These sessions generally run well over a hour when they occur and are fascinating for anyone interested in firearms history/development as they can cover a vast range of related subjects.

Ian’s depth of knowledge is certainly recognised by gun manufacturers and museums around the world and he has been able to make videos in some of the best collections around the world, including the Royal Armouries in the UK and the prototype museums of Beretta and Heckler & Koch. Forgotten Weapons therefore provides in effect an introduction to some highly obscure pieces that could easily evade the attention of even someone knowledgeable on the subject.

From the sublime to the ridiculous. Forgotten Weapons has videos on the Federov, the first “assault rifle”, and the H&K G11, a weapon of immense complexity.

In short, any person or researcher interested in military history, tactical development or even the military-industrial complex would be well advised to look over Forgotten Weapons. Ian is also responsive to requests, especially from knowledgeable people, and any academic or researcher needing to find sources or information on a particular firearm would probably be well advised to examine his existing body of work or even to try and contact him.